A man has died following a shooting incident in Co. Meath

The incident happened shortly before midnight.

RTE has reported that a man has passed away following a shooting incident in Bettystown, Co Meath.

The shooting occurred outside a house at Castlemartin Drive on the Eastham Road, shortly before midnight.

According to reports, the victim was shot in the back.

The man was taken to Our Lady of Lourdes Hospital in Drogheda, where he passed away at around 1am. 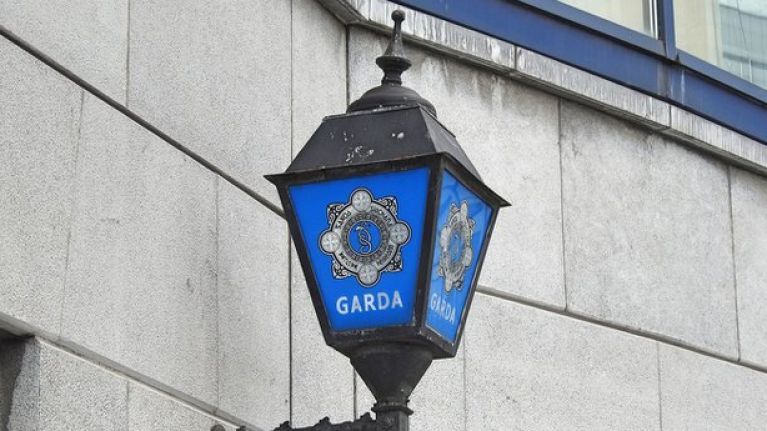 The scene has been sealed off for a technical examination.

RTE reports that the incident is believed to be linked to the ongoing feud in Drogheda, which also claimed the life of Keith Brannigan in Clogherhead, Co Louth in August.

"There have been dozens of other incidents in the long-running dispute, which centres on control of the drugs trade in the town," reports RTE.

Gardaí in Ashbourne are investigating the incident.

Girls With Goals || Her · Ep.160: The Beauty Of Coaching - Hayley Harrison joins us from Sport Ireland
popular
Regé-Jean Page arrives in Ireland to shoot new movie
Someone has ranked the penis size of men from all over the world
A pink tampon disposal glove has been created - by three men...
Starbucks' new Happy Hedgehog cups would be the perfect pairing for a park date
Here's what happens on every day of your menstrual cycle (roughly)
Here's the average age people lose their virginity around the world
Chris Evans Reveals Cancer Scare During Breakfast Radio Show
You may also like
1 year ago
Man dies after road traffic collision in Cork
1 year ago
More than 15 people have been found alive in a truck on ferry heading for Rosslare Port
1 year ago
Gardaí relaunch investigation into murder of Mary Ellen and Kerrie Anne Byrne
1 year ago
Everything you need to know about getting to Electric Picnic this weekend
1 year ago
The Gardaí have a new puppy recruit and they're looking for name suggestions
5 days ago
Fundrasier set up for family of Tipperary 3-year old who died when hit by bus
Next Page