Police in Britain have warned that an online game linked to a number of teen suicides has reached the UK.

The internet phenomenon, which encourages players, some as young as 10, to follow a sinister set of instructions over 50 days, has been linked with more than 130 suicides in Russia and is beginning to capture the attention of investigators across Europe.

The game, known as the 'blue whale', hit the headlines in March after two teenage girls plunged to their deaths from a 14 storey building in the city of Krasnoyarsk, Siberia.

According to the newspaper Novaya Gazeta, the deaths of Yulia Konstantinova (15) and her friend Veronika Volkova (16) are being investigated by state investigators in Krasnoyarsk, east of Moscow. 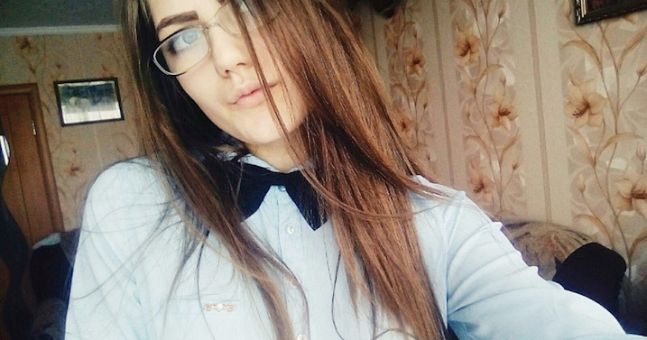 Konstantinova reportedly posted a picture of a blue whale before posting the word ‘End’ on her page on the social media network Vkontakte.

Volkova is said to have posted the worlds ‘sense is lost…End’.

Teenagers who follow the instructions in the messages they receive have been asked to carve the image of a blue whale into their skin. 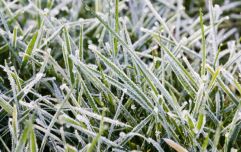 END_OF_DOCUMENT_TOKEN_TO_BE_REPLACED

While it is not known who is behind the disturbing commands, distributed through social media, teenagers have also been ordered to wake up at 4.20am to listen to specific songs and spend entire days watching horror movies.

The name is said to be a reference to blue whales tendency to beach themselves and die. 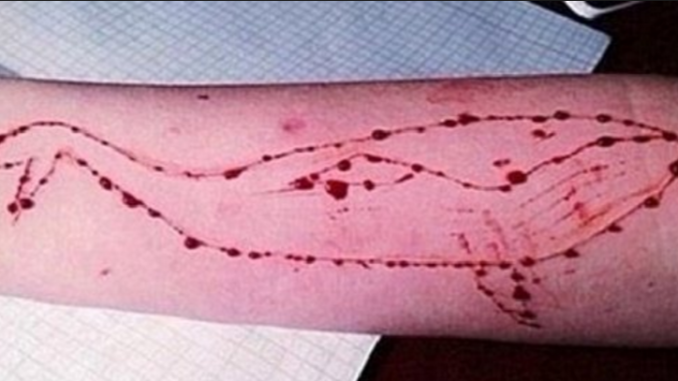 On day 50, vulnerable players are commanded to take their own lives.

As further cases are reported in France and Belgium, police and school principals in the UK are asking parents to be vigilant.

Remember, it is okay not to feel okay.

If you wish to speak about a mental health matter, call the Samaritans on 116 123 or visit samaritans.org.


popular
Season 16 of Grey's Anatomy begins in Ireland tomorrow night and the excitement is real
Zara's €20 top comes in eleven different colours and it's the cosy comfort we need
'You've been great' It looks like Harry and Meghan just shared their final Instagram post
Golden retriever Sunny delivers groceries to his owner's neighbour and what a good boy
Love Island's Maura Higgins opens up about the reason behind her split from Curtis Pritchard
#Covid-19: Life cannot go 'back to normal' after Easter Sunday, says Simon Harris
Check out the €13 Zara bargain that will brighten up your Wednesday
You may also like
3 months ago
Status yellow wind warning issued to eight counties
9 months ago
Met Éireann warn to 'take care' today as temperatures reach 28 degrees
11 months ago
An Garda Síochána have issued a warning ahead of Storm Hannah
1 year ago
Met Éireann issue warning over flooding, sleet and snow tonight
1 year ago
Gardaí issue warning about disturbing Momo 'game' encouraging children to self harm
1 year ago
Limerick animal welfare issue warning after puppy dies from freezing temperatures
Next Page