They challenged the National Maternity Hospital.

A six-year-old boy who was deprived of oxygen during his birth has been awarded €18 million in settlements after taking High Court action against the National Maternity Hospital, RTÉ reports.

The hospital has apologised to Fionn Feely and his family after he was left with catastrophic injuries during his care at the hospital.

END_OF_DOCUMENT_TOKEN_TO_BE_REPLACED

The Clontarf native was described as happy, funny, clever, mischievous and loving but despite this, he still faced huge challenges throughout his day to day life.

His mother Deirdre told the High Court that the brain injury has resulted in many obstacles for Fionn.

Fionn was born two weeks overdue on April 24 2015 with Deirdre needing to be induced after she checked into Holles Street, and she said that her baby was born in distress but clearly not monitored properly.

They added that had been born three hours earlier, the injury would not have happened and he has now been left with cerebral palsy, speech and language difficulties, feeding difficulties and epilepsy. 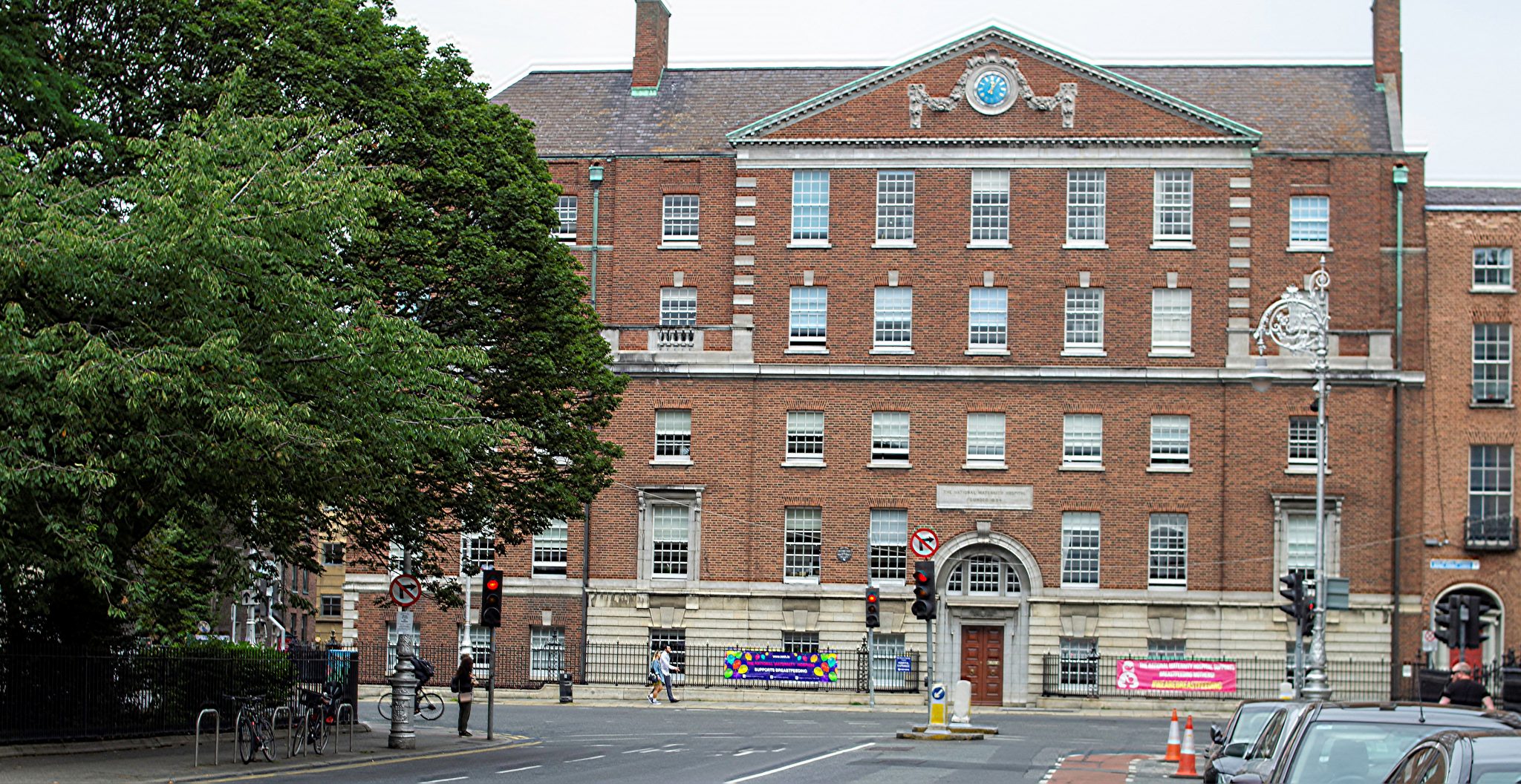 END_OF_DOCUMENT_TOKEN_TO_BE_REPLACED

His parents were also told to prepare for his death and waited for days for it to happen.

The apology from the National Maternity Hospital was read out in court with the Master of the hospital, Professor Shane Higgins apologising for the shortcomings in care and apologised directly to Fionn.

They also noted how difficult the situation must be for the family, with Deirdre wanting the hospital to acknowledge what had happened to her son.

END_OF_DOCUMENT_TOKEN_TO_BE_REPLACED

The family added that their lives have been consumed by the legal proceedings and this was the only relief they've had through the entire process.

They said that no amount of money would bring back who Fionn might have been but plan to use the money to enjoy being his parents and give him everything he needs to make the most of his life.

popular
Only a matter of time before monkeypox spreads to Ireland, says expert
Vicky Phelan enjoys "pure bliss" solo trip to Doonbeg
Wagatha Christie: Rebekah Vardy storms out of court just 30 minutes into final day
Denis Sulta had a cameo in Derry Girls alongside his girlfriend Saoirse-Monica Jackson
Sainsbury's evacuated after several people fall ill with breathing problems
Claire Byrne Live viewers in shock as woman shares family DNA secret
Surprise! Ed Sheeran announces he and wife Cherry have welcomed baby #2
You may also like
4 hours ago
Killarney secondary school students awarded for tackling period misinformation
5 hours ago
WATCH: The trailer for Everything I Know About Love is finally here
5 hours ago
Vicky Phelan enjoys "pure bliss" solo trip to Doonbeg
5 hours ago
Netflix's Heartstopper has been renewed for 2 more seasons
6 hours ago
Conversations with Friends praised for showing reality of endometriosis
7 hours ago
Everything we know about Love Island 2022 so far
Next Page