Someone in Ireland has won €500,000 in Friday night's EuroMillions draw

What a way to start the weekend.

Someone in Ireland has won €500,000 in tonight's EuroMillions draw.

The overall jackpot was worth a staggering €38,399,547 tonight, after rolling over for a little more than a week.

And while nobody won the main prize, someone in Ireland did win the EuroMillions Plus jackpot, which is worth €500,000.

According to the National Lottery, the winning ticket was sold in Meath. No other details - including the exact location of where the ticket was sold - are available, but we'll keep you posted. 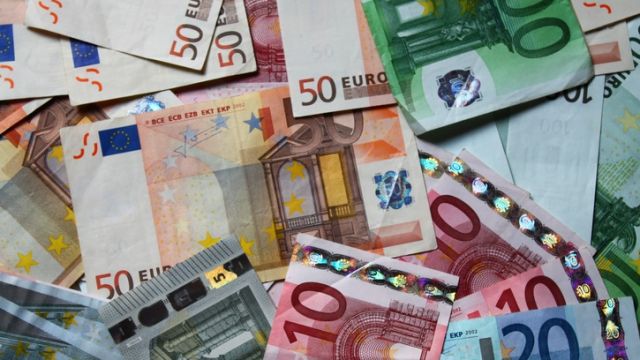 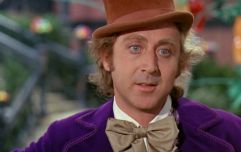 END_OF_DOCUMENT_TOKEN_TO_BE_REPLACED

The last time that the EuroMillions jackpot was won was on Tuesday, November 19 when a lucky player in the UK won an estimated £105 million.

Dad-of-three Steve Thomson was the lucky winner, and admitted he was a "skating, gibbering wreck" when he realised what he won.

"I walked round the living room a few times, I went out to the van, I went back in, it was five minutes of madness then I decided to go and tell [his wife] Lenka," he recalled after claiming the mammoth check.

He added that he was planning to be "sensibly generous" with the winnings.

popular
'Beard-baiting' is now apparently a dating trend - and we're all for it
Curtain bangs are trending - here's everything you need to know
Someone has ranked the penis size of men from all over the world
Will there be a second season of Gilmore Girls: A Year In The Life? Here's what we know
QUIZ: How well do you really remember the first episode of Sabrina The Teenage Witch?
Kate Middleton has addressed the rumours that she's pregnant with her fourth child
All of the Love Island couples that are still together (and those that aren't)
You may also like
3 weeks ago
It's official: Derry Girls creator reveals plans are in motion for a movie
2 months ago
New parents set to get three extra weeks parental leave
2 months ago
This year's 'Shine a Light' on homelessness initiative asks us to sleep outside for one night
5 months ago
#Covid-19: 17 further deaths and 331 new cases of coronavirus confirmed in the Republic of Ireland
5 months ago
#Covid-19: 14 further deaths and 212 new cases of coronavirus confirmed in Republic of Ireland
5 months ago
Someone in Ireland won €500,000 in Tuesday night's EuroMillions draw
Next Page