Off to Spain these next few days?

Weather forecasters warn that the country will have to brace for 'extreme temperatures' over the next week – in a heatwave usually unheard of this early in the season.

Spain's meteorological agency Aemet has predicted  'one of the hottest Mays in this country in recent years' – with temperatures in parts of Andalucía on the southern coast expected to reach a high of 42 or 43 C over the weekend.

END_OF_DOCUMENT_TOKEN_TO_BE_REPLACED

Spokesperson Rubén del Campo explains that Saturday and Sunday are set to be the hottest days, but the entire eastern side of the country, as well as the Balearic islands, will remain much warmer than usual for the next week.

"For Spain as a whole, it could be the most intense May heatwave of the past 20 years in terms of both the maximum and minimum temperatures," del Campo explains, revealing that the country has activated its national plan for excess temperatures two weeks early as 'the summer is starting in the spring'. 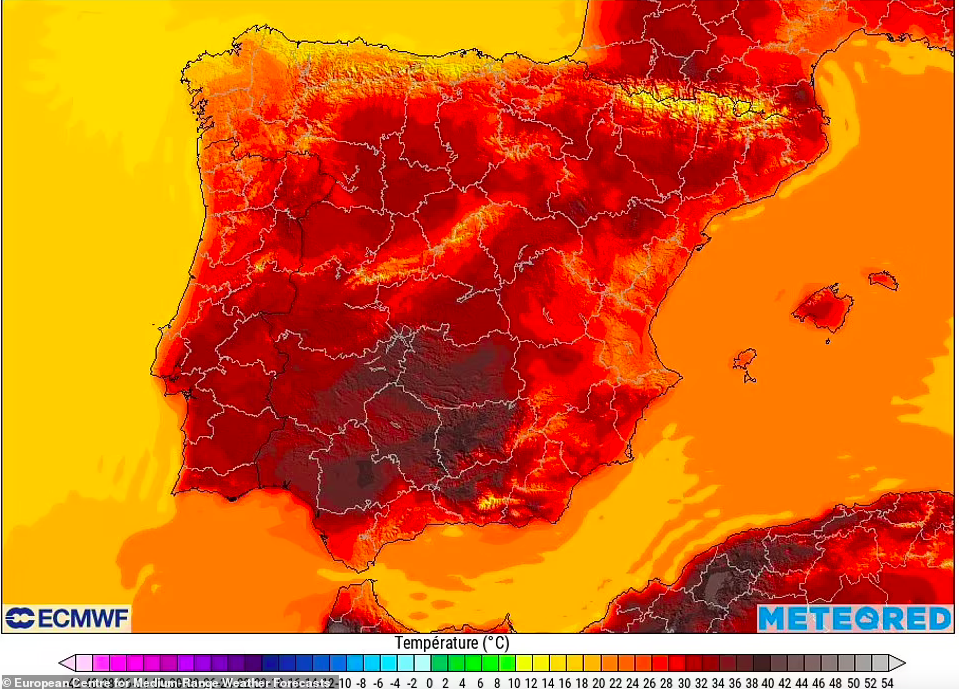 He added: 'For Spain as a whole, it could be the most intense May heatwave of the past 20 years in terms of both the maximum and minimum temperatures.'

END_OF_DOCUMENT_TOKEN_TO_BE_REPLACED

Normally the summer plan is activated between June and September, but the period for temperatures 'in the 30s' had 'arrived 20 - 40 days early.'

The heatwave, Aemet says, is caused by a mass of hot air coming from North Africa, and this is producing not only temperatures up to 15 degrees Celsius above the seasonal average, but also masses of dust in the air, coming in from the Sahara desert. 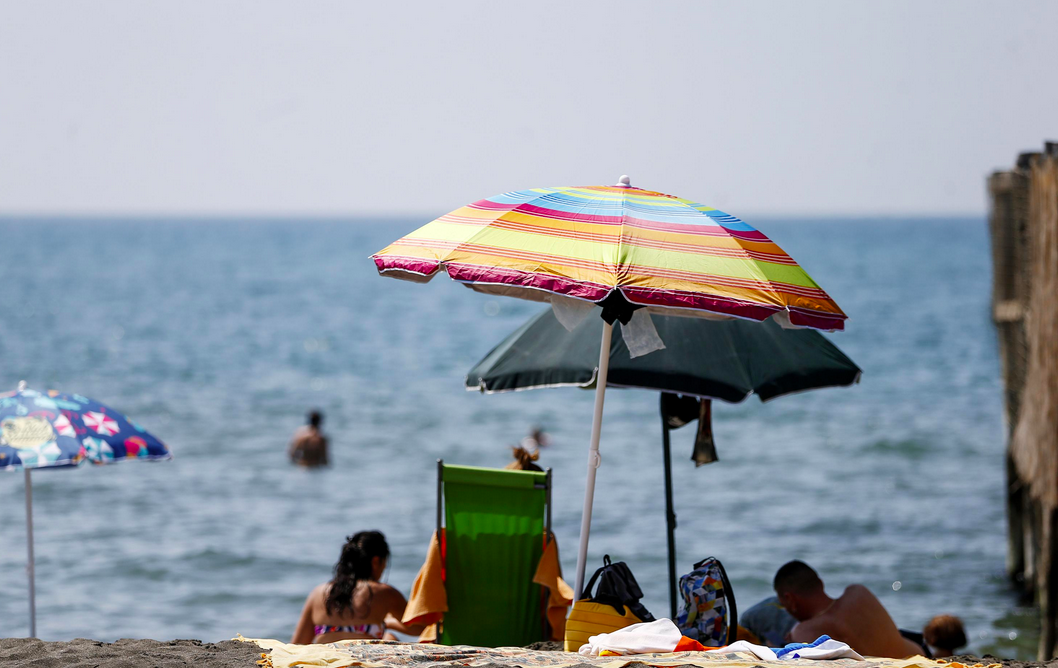 "This will be an extreme episode and the risk that comes with the high temperatures will be important in many areas,' del Campo said.

END_OF_DOCUMENT_TOKEN_TO_BE_REPLACED

"Another thing to be aware of is dust in the air, which could lead to calimas in the south and east of the peninsula, with murky skies and reduced visibility."

The concentration of dust in the air across the peninsula and the Balearic islands will cause a decline in air quality.

The Spanish government has warned that people in affected areas that vulnerable people such as children, pregnant women, and older and chronically ill people will be at extra risk.

popular
Irish girls name was the most used Irish name in the United States last year
Another of Gemma Owen's family could be headed for a reality show
Prince William shouts at photographer who was "stalking" his family
Michael Owen hilariously responds to Love Island's heart rate challenge
Ofcom receives 75 complaints over Jacques' treatment of Ekin-Su
Victoria Beckham recalls moment she was weighed on live TV
Love Island: Danica sets her sights on Andrew as Luca asks Jacques about his relationship with Gemma
You may also like
3 days ago
Charlie Bird releases photo book to commemorate the Climb With Charlie fundraiser
4 days ago
Oslo Pride events cancelled after two killed in Norway shooting
4 days ago
Disney and Netflix among US companies announcing they'll cover employees abortion travel costs
1 week ago
Fundraiser launched for toddler left severely injured in car accident
1 week ago
Severe weather warning issued as Spanish heatwave continues
3 weeks ago
No flights missed due to queues this weekend, Dublin Airport claims
Next Page