A special showing of Vicky Phelan: In Her Own Words will air this Sunday

It will air this weekend.

A special showing of Vicky Phelan: In Her Own Words is set to air this Sunday on Virgin Media in the wake of her tragic death.

Airing on Virgin Media One this Sunday, 20th November at 10:30pm, the special will bring viewers through the hardships Vicky faced as she fought for life saving treatment and battled her case in court. 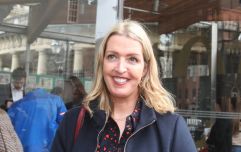 Vicky Phelan's family invite public to celebrate her life with them

END_OF_DOCUMENT_TOKEN_TO_BE_REPLACED

The documentary looks back at an extended interview with Vicky as she discusses the 221+ support group, her fight for life-saving treatment and finding happiness and strength in the toughest of times.

The cervical cancer campaigner passed away at the age of 48 on Monday. 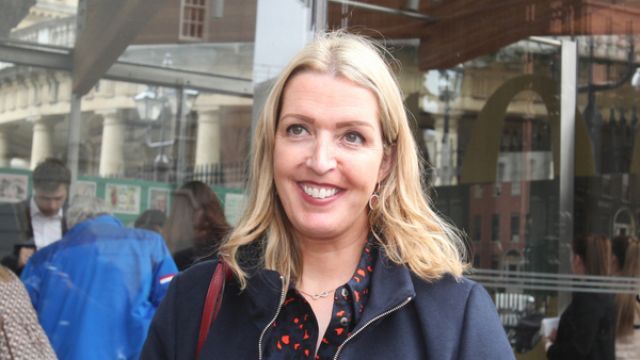 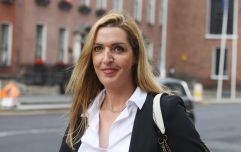 Vicky Phelan: "We can all find happiness now in simple everyday moments"

END_OF_DOCUMENT_TOKEN_TO_BE_REPLACED

Vicky leaves behind her husband Jim, and her children Amelia and Darragh.

Last month, Vicky led tributes to her friend, Lynsey Bennett, who was also impacted by the CervicalCheck scandal. At the time, she announced that she was not doing well.

popular
"You can’t imagine what it feels to have had a baby and yet feel like you didn’t"
Kate Garraway gives heartbreaking update about Derek's health
The Lion King is returning to Dublin next year
Andrea Corr and Husband Welcome Second Child
Nicola Coughlan lands "lifelong dream" role as she gets cast in Oliver Twist
Bad Sisters stars snap back at New York Times article that called them British actors
Mother of missing X Factor star speaks out a month after his disappearance
You may also like
2 weeks ago
The Late Late Show is set to give Vicky Phelan a musical tribute on Friday
2 weeks ago
Vicky Phelan: Taoiseach agrees for "full disclosure" legislation to be brought by end of the year
2 weeks ago
This is how you go about getting a smear test and everything you need to know
2 weeks ago
Ryan Tubridy shares touching tribute to Vicky Phelan
2 weeks ago
"Extraordinary courage and integrity" – Micheál Martin leads tributes to Vicky Phelan
2 weeks ago
Irish cervical cancer campaigner Vicky Phelan passes away aged 48
Next Page