The 94-year-old died in a house fire in Lancashire.

A student has been jailed for a minimum of 15 years for the murder of his step-grandmother, which he admitted to during a game of truth or dare.

21-year-old Tiernan Darnton has received a life sentence for the killing of 94-year-old Mary Gregory, who died following a house fire in Heysham, Lancashire in 2018.

END_OF_DOCUMENT_TOKEN_TO_BE_REPLACED

Sky News reports that a coroner had initially ruled the house fire an accident, but Darnton later told his friends that he had killed her.

Preston Crown Court heard that the 21-year-old told two friends that he "may have killed someone" when asked about his "darkest secret" during a game of truth or dare.

Darnton said that he killed Ms Gregory because he did not want her to live with dementia any longer. The 21-year-old's friends said they did not believe his story and he urged them to remain silent. 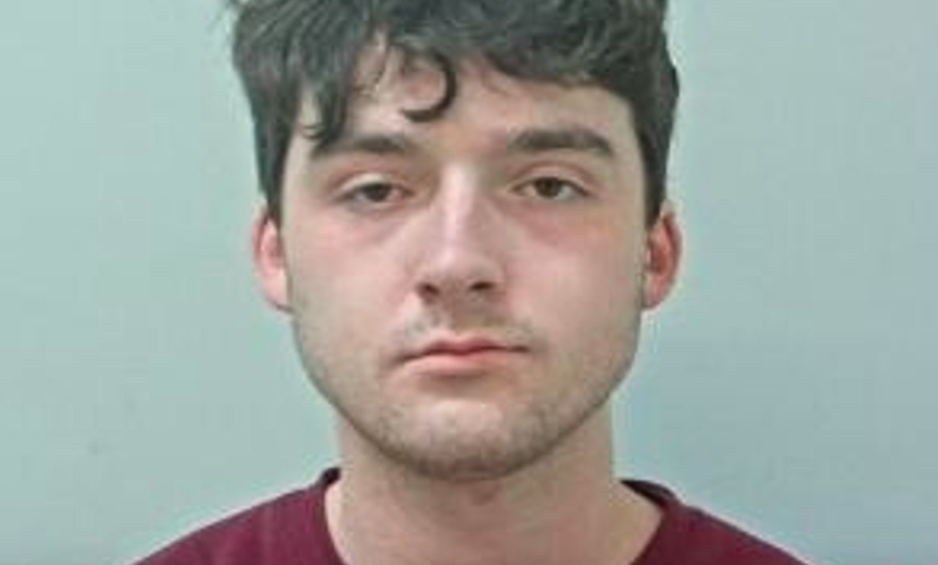 The case was reopened one year after Ms Gregory's passing when Darnton later admitted during a counselling session that he had set the house ablaze using a lighter.

He said that he was friends with someone "who could send me to prison cos of what he knows," adding that he felt "powerful" at an event believed to be his step-grandmother's funeral because he "knew what had happened and everyone else in the room didn't."

One week later, Darnton told his step-father about the incident. The counsellor then reported the fire to the police.

Darnton, who was 17 at the time of the fire, recently told the court that the case was a "misunderstanding" and that he wanted to "impress" his "edgy" friends.

He will serve a minimum of 15 years for the murder.

popular
Rob Kearney and Jess Redden arrive at wedding venue ahead of big day today
Irish man in his 20s dies after being kicked by a horse
These are the most popular baby names for 2021
Brother of Amber Gibson charged in connection with her death
Stacey Solomon mortified after walking around shop in see through leggings
Tributes paid to 29-year-old Irish woman who tragically passed away on holidays
8 gorgeous Irish Christmas markets you need to visit this winter
You may also like
1 day ago
DSPCA and Gardaí rescue over 30 puppies and dogs from Dublin apartment
2 days ago
Norma Foley addresses concerns over schools staying closed in January
2 days ago
An Post reduces gender pay gap from 3.7% to zero
2 days ago
Woman's body discovered in Co Clare waters as investigation launched
2 days ago
Celebrations as Ireland make history beating Georgia 11-0 in World Cup Qualifier
2 days ago
Weather warning issued to motorists ahead of "unpredictable" conditions
Next Page