The bushfires continue to rage across Australia causing death and destruction.

The Australian bushfires which have taken the lives of 17 people and millions of animals as well as causing untold destruction to land and homes, now pose even more storm threats from the amount of heat they are generating.

Fire tornados and dry lightning have caused the temperature to rise significantly in areas in Sydney.

END_OF_DOCUMENT_TOKEN_TO_BE_REPLACED

Yesterday, January 4, some of Australia's highest temperatures ever were recorded with highs of 48.9C in Penrith, 45C in Sydney and 44C in Canberra.

Penrith is a suburb of Sydney and yesterday it was noted as the hottest place on Earth. The Met Office confirmed the recording to Sky News. 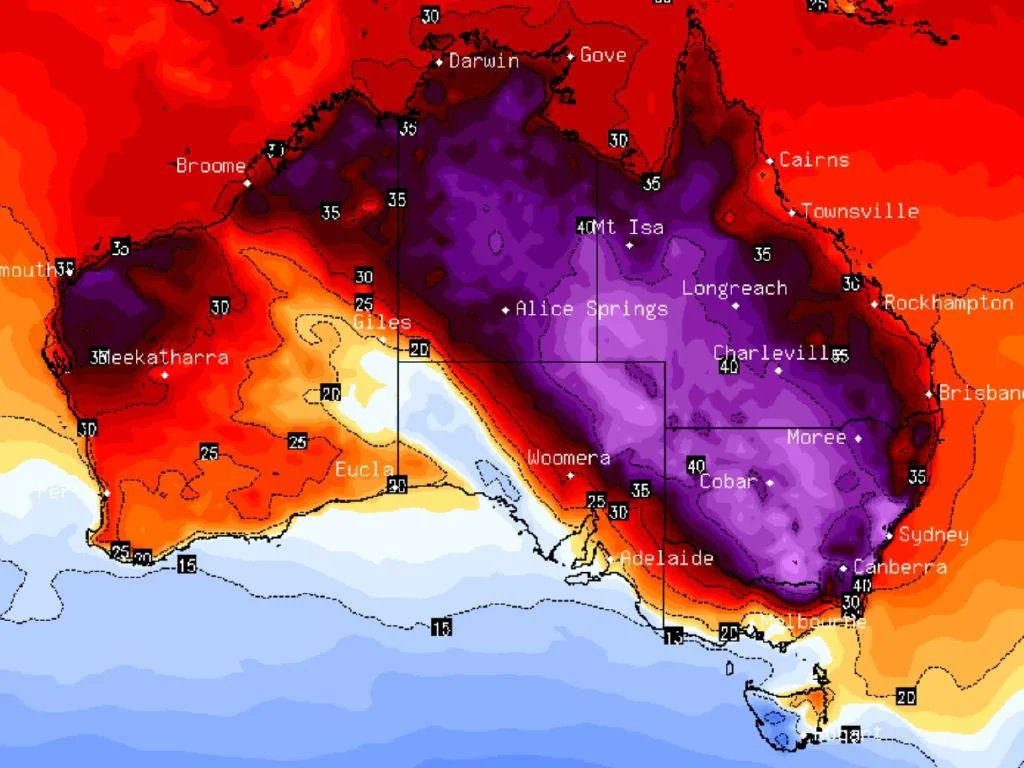 Currently, Victoria has 14 fires rated at emergency or evacuate warning levels, while New South Wales has 11 rated emergency and more than 150 other fires are burning across both states.

END_OF_DOCUMENT_TOKEN_TO_BE_REPLACED

A fundraiser in New South Wales reached $20 million in less than 48 hours this weekend as the country battles the ongoing crisis.

Celebrities such as Pink and Nicole Kidman have pledged money to help this heartbreaking series of events with the Oscar-winner donating €500,000.

You too can donate to the bushfire relief via the link here giving whatever you can to help the first responders and people who are currently seeking shelter.

popular
Smyths issues warning to parents ahead of Christmas
So, William and Harry have a step sister... and who knew?
Netflix's true crime series Sins of our Mother is seriously insane
A Criminal Minds re-boot is happening – and here's everything we know
Everything coming to Netflix this October
Popular Irish cafe bans customers wearing pyjamas
Someone has ranked the penis size of men from all over the world
You may also like
1 week ago
Ryan Reynolds shared his experience of getting a colonoscopy after losing a bet
1 week ago
Christina Aquilera unfollows Britney Spears on Instagram over bizarre fat-shaming post
1 week ago
Apparently, the Queen had a special pancake recipe and someone just shared it online
1 week ago
Nine-week old baby in critical condition following incident in Louth
1 week ago
A brand new Penneys store in Tallaght just opened – creating 300 new jobs
1 week ago
Murder investigation begins into death of woman in Belfast
Next Page