The incident took place over the weekend.

A Dublin mother has said that her 15-year-old daughter was attacked twice while attending Stephen's Green Park in the city centre.

Speaking to Joe Duffy on Liveline, the mum said that her teenager was attacked by two different groups of girls within the space of four to five minutes.

END_OF_DOCUMENT_TOKEN_TO_BE_REPLACED

She said: "They kicked her, pulled her hair, kicked her in the face and body."

The mum continued: "She has bruises on her legs, stomach, arms, knees, hands. Her face is all bruised and she's just gone back to school. Imagine her first day back.

"She went to school and we had to tell the principal what happened. I think she's getting sympathy from the other students."

The mother told Joe Duffy that the two groups knew each other, and after the first group left they called over the other group.

She said: "All her friends were in shock when it happened. She was with three other girls, they were paralysed. They didn't know what to do. 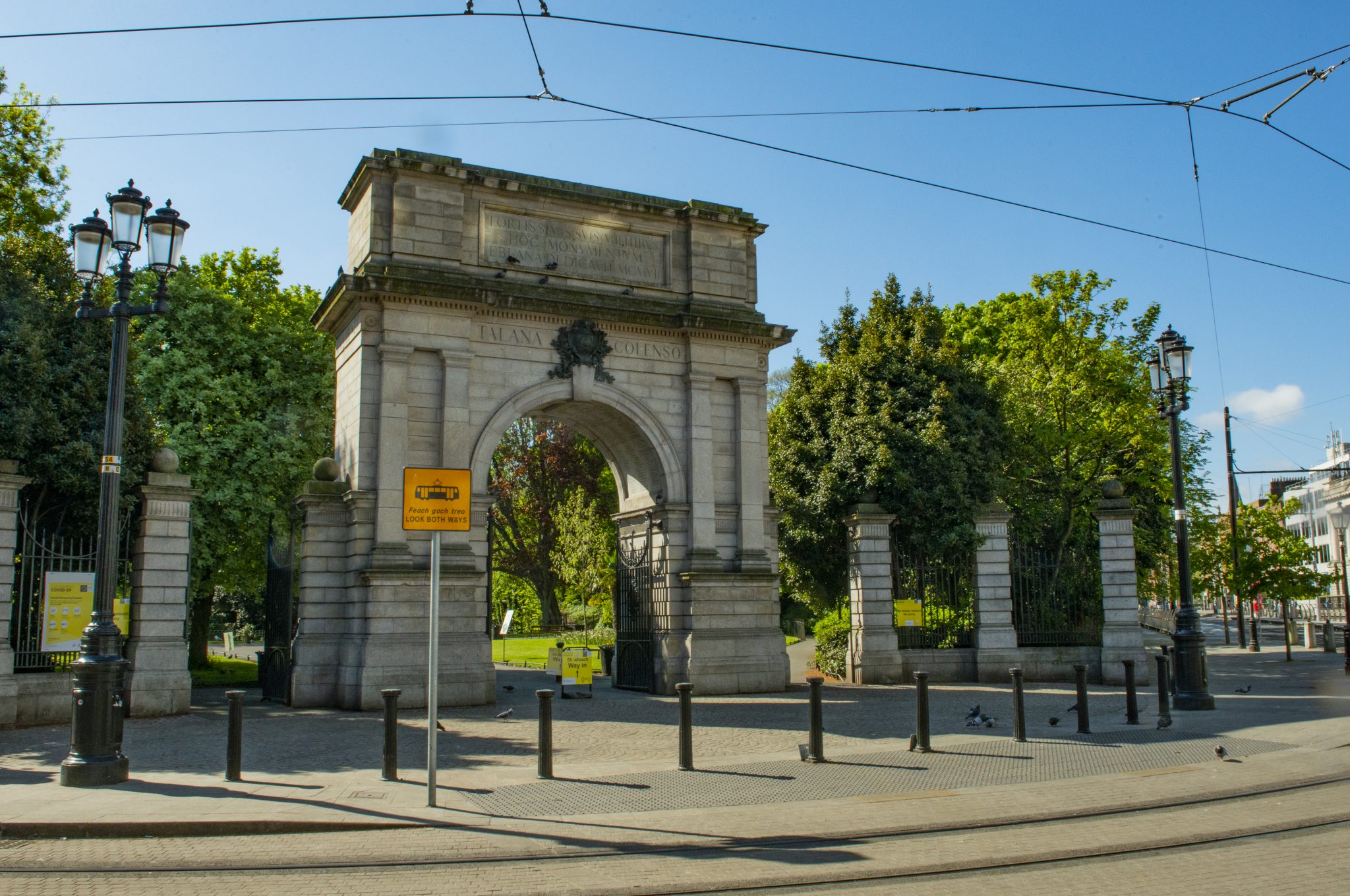 "In my head, there were adults watching this. Why wouldn't they call the police?"

END_OF_DOCUMENT_TOKEN_TO_BE_REPLACED

The mum said that she feels like she's living in a "nightmare" since the attack. She added that her daughter is scared.

"She doesn't know why it happened, why someone would do that," she said.

The mother worried that the groups who targeted her child recognised her from social media.

She added: "She was probably posting something, they knew who she was and decided to go for her.

"Teenagers, sometimes they have the location activated on Snapchat and things like that (....) They're easy to find."

She said that the pair reported the incident the next day and that the Gardaí are going to investigate it.

She told Duffy that her daughter is worried she'll be attacked again.

"It's really scary," she said. "There's no punishment for these girls."