Teenager in critical condition after falling from multi-storey car park

A young teenager is fighting for their life after falling from the roof of a multi-storey car park building this morning.

According to police, the 13-year-old was flown by helicopter to Southampton General Hospital where he is being treated for serious head injuries.

The incident occurred at roughly 8am this morning in Portsmouth and emergency services were called to the scene quickly after an off-duty nurse found the young boy. 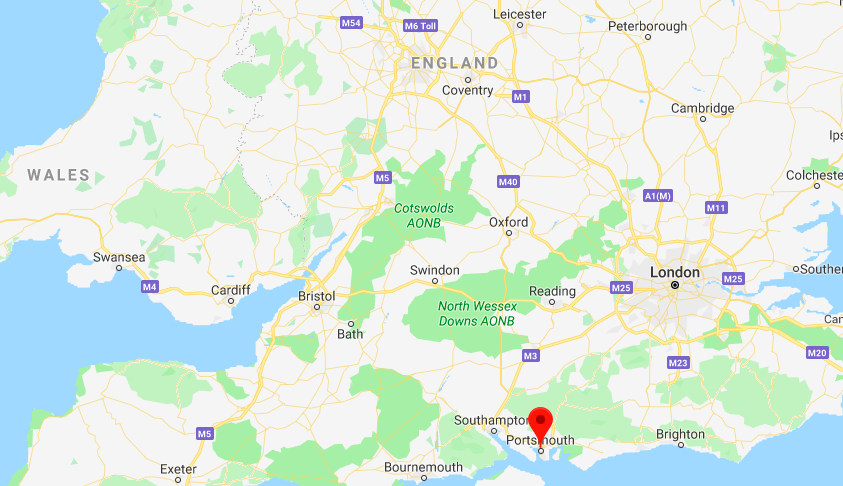 "We were called at 8.10am this morning to a report that a boy had fallen from the roof of the car park.

"He has been airlifted to Southampton General Hospital."

It has been reported that the boy has sustained life-threatening injuries due to the fall.