RTÉ's Whistleblower: The Maurice McCabe Story sparked a huge reaction rom viewers as it came to an end last night.

The first part of the RTÉ documentary aired on Monday night, marking the first time that Maurice and Lorraine McCabe have told their story.

It sparked a huge - and immediate - reaction among viewers, with the national broadcaster later confirming that more than half a million people tuned in to the episode. 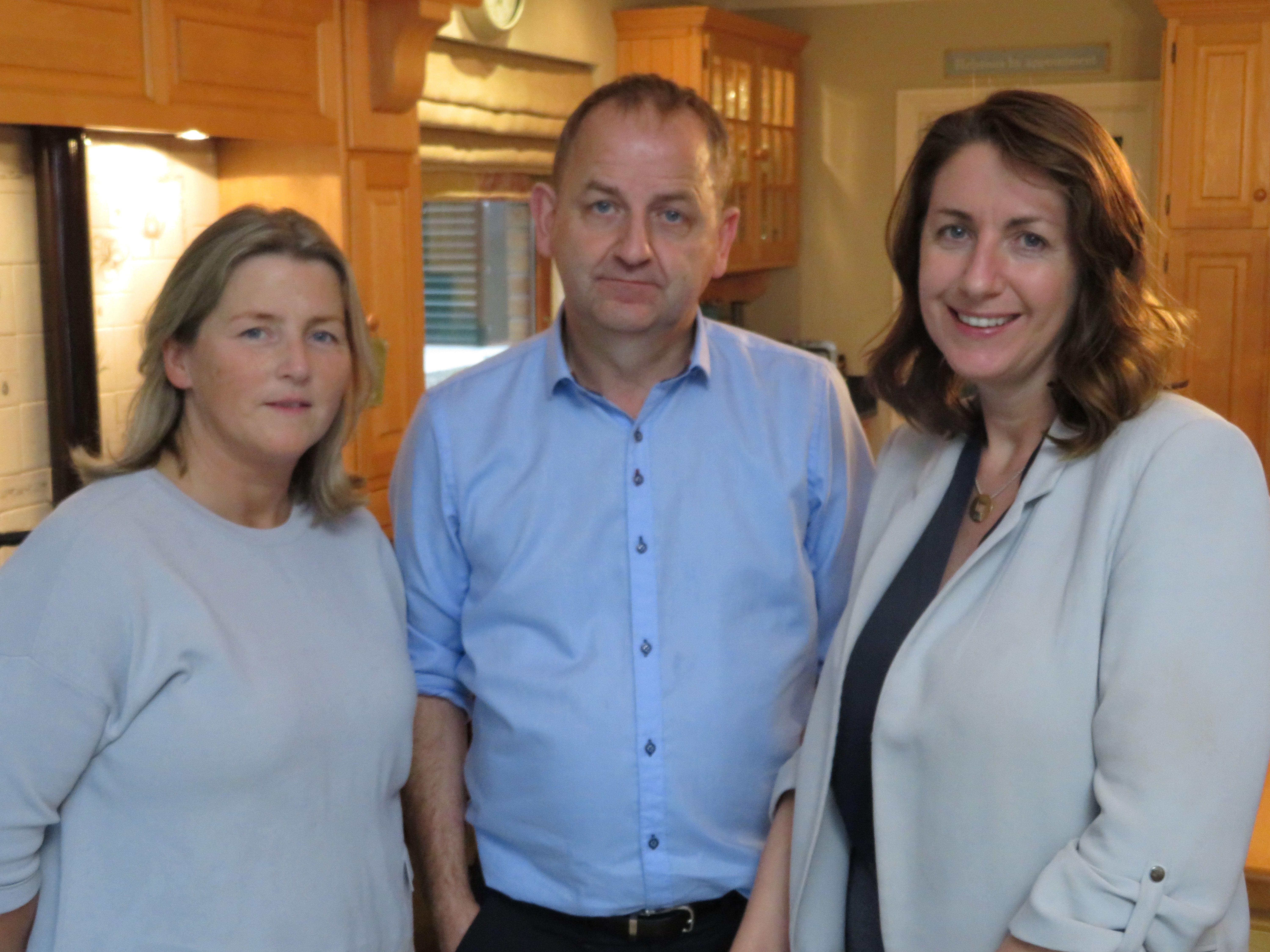 END_OF_DOCUMENT_TOKEN_TO_BE_REPLACED

The second part of Whistleblower: The Maurice McCabe Story aired on Tuesday night, with viewers branding it "powerful" viewing.

Sergeant Maurice McCabe was requested to appear in front of the Public Accounts Committee (PAC) in 2014 to give evidence regarding the large scale cancellation of penalty points accrued by senior gardaí.

Ex-Garda Commissioner Martin Callinan launched what has been previously described as a "frontal attack" on McCabe and his family to stop his appearance.

This included Callinan making false allegations that McCabe had sexually assaulted children, including members of his own family.

The two part  documentary detailed everything that McCabe and his wife, Lorraine, had gone through in the following years.

The #WhistleBlower doc was extraordinary. We can only hope that Gov do all they can to ensure this never happens again in any state agency. The public have lost trust in the state, in their reports, in their version of events. We need accountability for wrongdoings by the state.

The saddest thing about #WhistleBlower is that it will take an even braver person than Maurice McCabe (imagine that) to blow the whistle in future, if needed. The man himself admits he wouldn’t have done it in hindsight. Disgusting behaviour by Callinan and co.

Imagine using your power and privilege to accuse a man of sexually abusing kids because he wanted to improve standards in the state apparatus you preside over. Sick to the core. Nothing but respect to Maurice McCabe. A true hero. Lesser giants would've cracked. #Whistleblower

Maurice and Lorraine are true Irish heroes.
Wonderful work by @KatieGHannon & her colleagues.#whistleblower

RTE's #Whistleblower doc should be shown to every Leaving Cert class in the country. One brave family, committed to truth and to high standards, can change a culture. It is a beautiful thing.

#whistleblower 1 brave man ,respect for what he has done.

Such an anger inducing documentary, the state owes it to Maurice McCabe to aggressively go after those who tried to destroy his life!

popular
The DIY frozen coffee recipe that's so delicious you'll never pay for an iced latte again
Remember Christian From Clueless? This Is What He Looks Like Now
Khloe Kardashian has JUST confirmed she is pregnant
"This Is Horrible News" - Paul Walker's Long-Term Girlfriend Is Left Heartbroken
Here's what happens on every day of your menstrual cycle (roughly)
How to INSTANTLY unblock your stuffy nose (we swear this works)
Someone has ranked the penis size of men from all over the world
You may also like
1 month ago
Two children hospitalised in Dublin after eating cannabis sweets
1 month ago
These 14 Dublin attractions are opening their doors again next week
1 month ago
Michael D. Higgins' dog goes viral after trying to get some attention during TV interview
1 month ago
Pregnant teachers and SNAs will continue to work from home for rest of school term
1 month ago
Saturday set to be one of the hottest days of the year so far
1 month ago
Maternity hospitals can now begin to ease visitor restrictions says HSE director
Next Page