Conservative MP Theresa May could be installed as Britain's next prime minister as soon as Friday.

The current Home Secretary was left as the only candidate for the Tory Party leadership following Andrea Leadsom's decision to pull out from the running on Monday afternoon.

Leadsom's U-turn came after she issued an apology to May following comments suggesting being a mother made her a better candidate for prime minister. 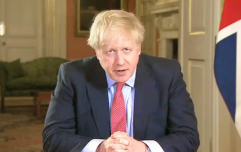 END_OF_DOCUMENT_TOKEN_TO_BE_REPLACED

Party chairman Graham Brady said there was no chance of reopening the leadership race, leaving May the de facto choice for the top job.

The 22 member party board is now said to be at work to ensure a smooth and swift handover from David Cameron to May. At the time of writing, the timing of the handover is not clear, but May could be installed as prime minister by the end of the week.

Chris Grayling has said May is "enormously honoured" to be entrusted with the task of leadership. 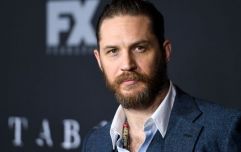 END_OF_DOCUMENT_TOKEN_TO_BE_REPLACED

Following Leadsom's decision, both the Labour and the Liberal Democrats have issued statements calling for a General Election.

Labour's election co-ordinator, Jon Trickett, said: "It is crucial, given the instability caused by the Brexit vote, that the country has a democratically elected prime minister. I am now putting the whole of the party on a general election footing."

With @TheresaMay2016's coronation we need an early General Election. The Tories now have no mandate. Britain deserves better than this. 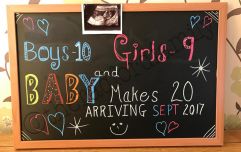 END_OF_DOCUMENT_TOKEN_TO_BE_REPLACED

Theresa May is on record as saying there should be a "proper contest" within the Tory party - but a snap election of the whole nation before 2020 "would just introduce another destabilising factor".

May, who campaigned for the UK to remain in the European Union during the referendum, has also said that a second referendum vote would be unlikely with a new leader.

"Brexit means Brexit and we're going to make a success of it."