More than half feel unsafe.

The School Climate survey by Ireland's national LGBTQ+ youth organisation, Belong To found that over 1,000 students found bathrooms, lunchrooms and PE class was the space most LGBTQ+ students felt most unsafe. 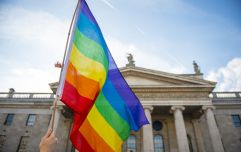 END_OF_DOCUMENT_TOKEN_TO_BE_REPLACED

While many of the findings from the report are negative, it did show that 99% of LGBTQ+ students said that they know at least one school staff member supportive of LGBTQ+ identities.

This also showed that this type of support led to students being more likely to feel accepted by fellow students and find a bigger sense of belonging. 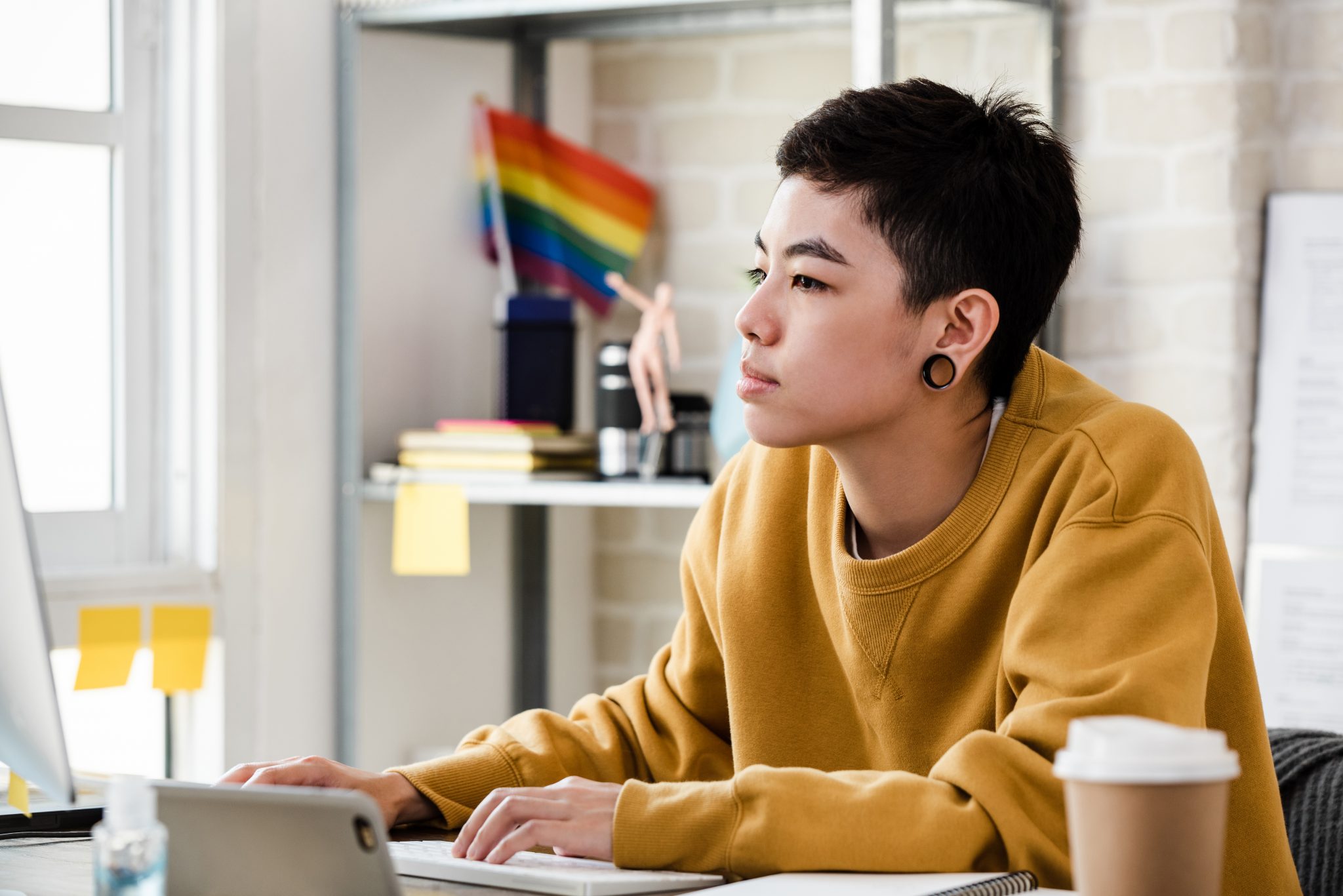 CEO of Belong To, Moninne Griffith said: “In the past two years, we have witnessed the rollback of LGBTQ+ rights internationally, the growth of the far right, and horrific violence inflicted on members of the LGBTQ+ community in Ireland. There is still a long way to go for positive changes in laws and policies that we have seen in Ireland in recent years to translate into change experienced in the everyday lives of LGBTQ+ young people. 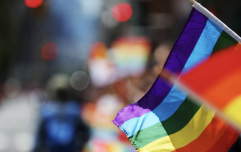 END_OF_DOCUMENT_TOKEN_TO_BE_REPLACED

"We need the government to integrate LGBTQ+ awareness and inclusion to teacher-training courses and implement outstanding actions under the LGBTI+ National Youth Strategy. We can see the positive impact when LGBTQ+ students feel supported by staff and we are grateful to inspiring teachers and schools across Ireland who have worked on LGBTQ+ school safety and inclusivity for years and have saved lives through these interventions. Together, we can create a better future for LGBTQ+ young people at school - a future where they feel safe, equal, and valued.”

Anonymous responses to the survey include the comment: "I think a big part of my depression in life has been since I found out I’m gay when I was 14-15. At first I hated myself because of it, I used to pray and wish I was ‘normal’ because that’s how students in school treated LGBTQ+ people.

“The worst experience I had was in PE. We were doing push ups and I wasn’t keeping my back straight. Someone commented I had my ass in the air because I was gay. I laughed it, off but afterward he and two other students attempted to assault me.”

popular
He may be a politician, but Leo Varadkar's personal life is none of our business
Kelsey Parker: "People think I should be walking around wearing my black veil"
Fans are feeling seriously sorry for Molly Mae Hague after resurfaced interview
"I slept with your fella": Vogue speaks out about ex's cheating
Parents told to stop buying selection boxes for kids- here's why
EastEnders' Samantha Womack "thankful" as she is now cancer-free
Gwen Stefani reportedly pregnant with baby number four
You may also like
1 week ago
I'm A Celeb star Jill Scott discusses ‘sad’ truth about homosexuality in men’s football
5 months ago
5 ways to support Pride in Ireland this month
5 months ago
Rebel Wilson comes out and introduces her 'Disney Princess' partner
5 months ago
10 ways to celebrate Pride in Dublin this month
6 months ago
Footballer Jake Daniels applauded for coming out as gay
1 year ago
People are loving this viral Christmas ad with a gay Santa
Next Page