Thousands of homes without power due to Storm Barra

Donegal was the county most affected on Tuesday morning.

Thousands of homes have been left without electricity as Storm Barra continues to batter the country. 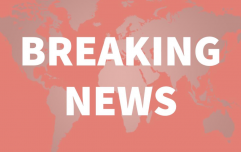 END_OF_DOCUMENT_TOKEN_TO_BE_REPLACED

Met Éireann had forecasted that Storm Barra would bring gale-force winds with gusts of over 130 km/h on Tuesday to the southwest of Ireland in particular.

As of 9.30am on Tuesday, red alerts have been issued for Clare, Cork and Kerry, while orange alerts have been put out for Dublin, Galway, Limerick, Louth, Mayo, Meath, Waterford, Wexford and Wicklow.

Gardaí have warned the public not to make any unnecessary journeys in areas with red or orange weather warnings. 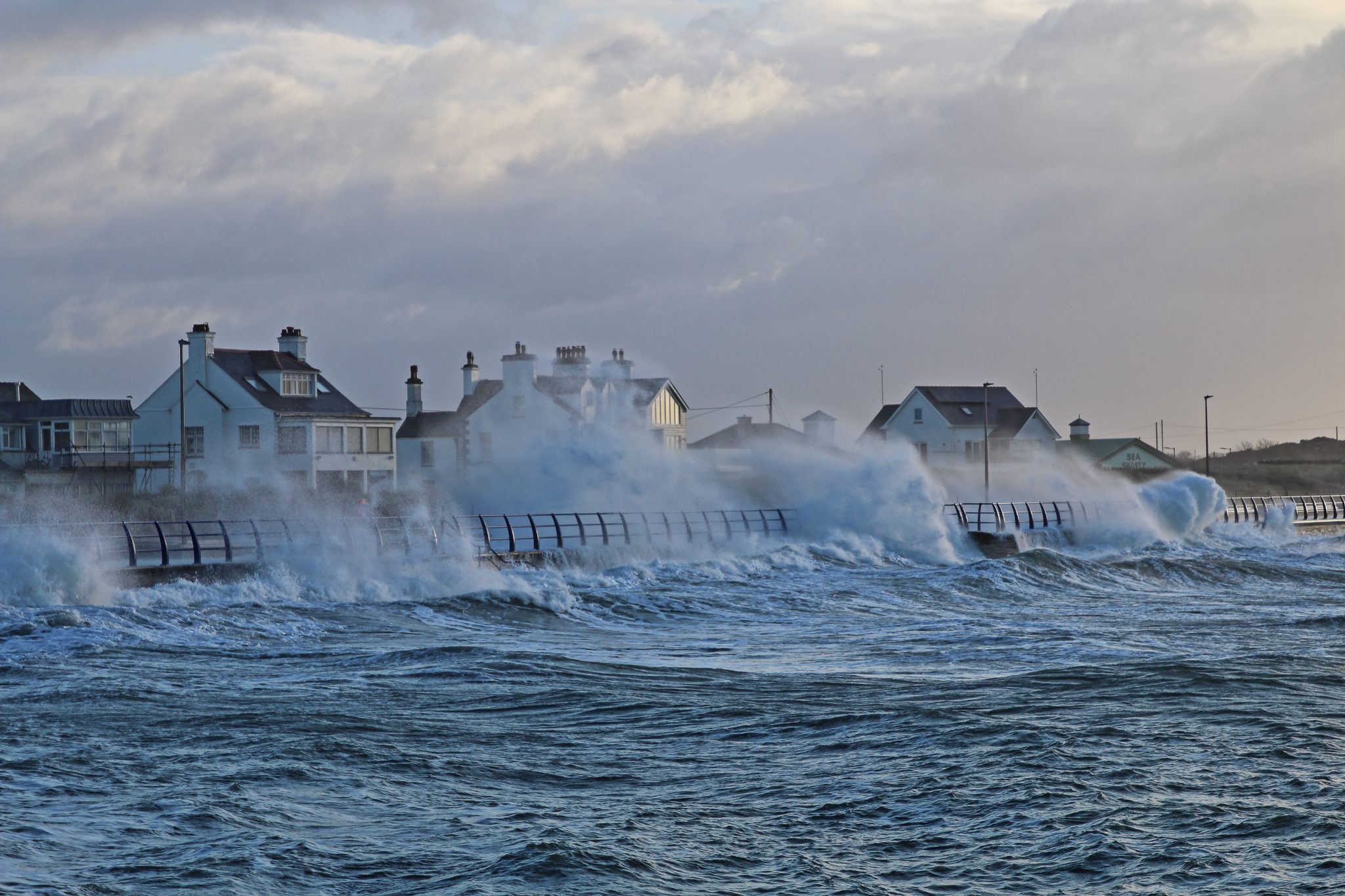 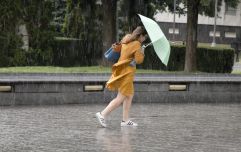 END_OF_DOCUMENT_TOKEN_TO_BE_REPLACED

In a statement, ESB Networks had said that Storm Barra's winds may cause damage to electricity infrastructure, with a loss of electricity supply expected.

"ESB Networks crews around the country have been making the necessary preparations in advance of the high winds, with all internal resources on alert," it said.

"We continually monitor the forecasts and real-time events on the electricity network and will deploy our crews to restore supply when it is safe to do so. 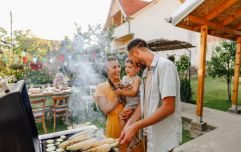 END_OF_DOCUMENT_TOKEN_TO_BE_REPLACED

"If you come across fallen wires or damaged electricity networks, never, ever touch or approach these as they are LIVE and extremely dangerous.

"Please report any damage to electricity infrastructure by calling 1800 372 999."

Customers without power can check for updates on when their fault is expected to be repaired at www.powercheck.ie.

popular
Traditional names such as Mary, Maureen, John and Michael may soon be extinct
The 2 Johnnies share unbelievable catfish ordeal as woman 'targets 40 people'
Toddler drowns in swimming pool while on holidays in Costa Blanca
This is how much Kourtney and Travis' wedding cost
Kardashian fans in hysterics after Kim's vegan advert
Kevin Spacey charged with four counts of sexual assault against three men
Daughter of teacher killed in Texas school shooting pays tribute
You may also like
3 weeks ago
Met Eireann forecasts big change as country starts to finally heat up for summer
3 weeks ago
It's looking like it'll be a very rainy bank holiday weekend
1 month ago
Status yellow weather warning in place for Cork
1 month ago
Met Éireann forecast snow as temperatures plummet
1 month ago
'Wintry showers' expected tomorrow as snow possible in some parts of country
2 months ago
Orange-level high fire warning in place for Ireland for the coming days
Next Page