Parents of little tots, you might be pleased to hear this one.

From September 2018, all children between the ages of three and four will be entitled to two full years of free preschool. 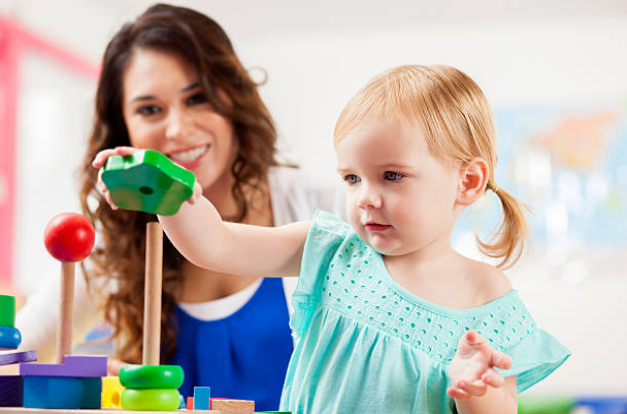 Minister for Children, Katherine Zappone, secured funding in this year’s Budget to increase the average entitlement to 76 weeks (up from 61) within the Early Childhood Care and Education Scheme (ECCE). A little bit extra is sure to help, right?

Within this same scheme, parents find certain instances where if, for example, their child was born in September 2015, they’re entitled to 61 weeks of free pre-school while a baby born a month earlier is entitled to 76 weeks.

Similar peculiarities exist at present, but changes to the ECCE should see these oddities come to an end.

With the Budget, more money is to be set aside to try and encourage more providers to sign up to the Affordable Childcare Scheme. 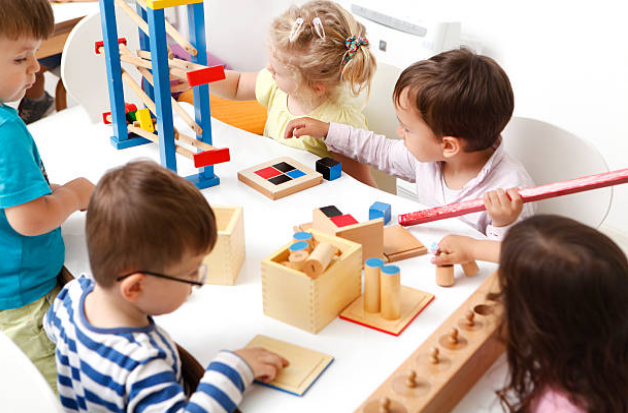 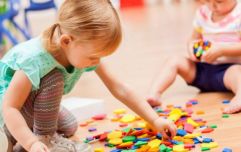 Childcare fees are set to be capped under new government budget

END_OF_DOCUMENT_TOKEN_TO_BE_REPLACED

According to the Independent, a source said;

“Last year the plan was to get the Affordable Childcare Scheme up and running, now the attention is being turned to improving quality in the sector.”

Creches and other childcare providers are to receive €18 million to help offset administration costs association with the scheme. The allocation for Early Years/Childcare is set to be €490 million.

Tusla is to see its funding increased by €37 million, up to €750 million in the hopes of growing the number of staff within their services, while also adding to investment in IT.

popular
10 Dublin restaurants with outdoor areas we'll be hitting up for the next 3 weeks
Someone has ranked the penis size of men from all over the world
Here's what happens on every day of your menstrual cycle (roughly)
WATCH: Netflix to release documentary on the Watts family murder
A gynaecologist has given the tampon its first notable redesign in 80 years
Kate Middleton has addressed the rumours that she's pregnant with her fourth child
The Queen has banned Meghan Markle from wearing any of Princess Diana's jewellery
You may also like
7 months ago
General Election 2020: Where the parties stand on Childcare and Flexible Working
8 months ago
Childcare providers set to hold a protest in Dublin next month as crisis continues
11 months ago
Breaking down Budget 2020 - here's exactly what you need to know
1 year ago
Tusla reports 35 percent increase in children seriously injured while in childcare services
1 year ago
Calls for action as 37 more Irish crèches found to be at a "critical level of risk"
1 year ago
Warning signs to look out for if your child is being mistreated in childcare
Next Page