Just horrific: a group of 16 puppies was earlier this week rescued from 'appalling conditions' in Galway.

Sadly, half of the group has since died - with rescuers vowing to battle on for the survivors. 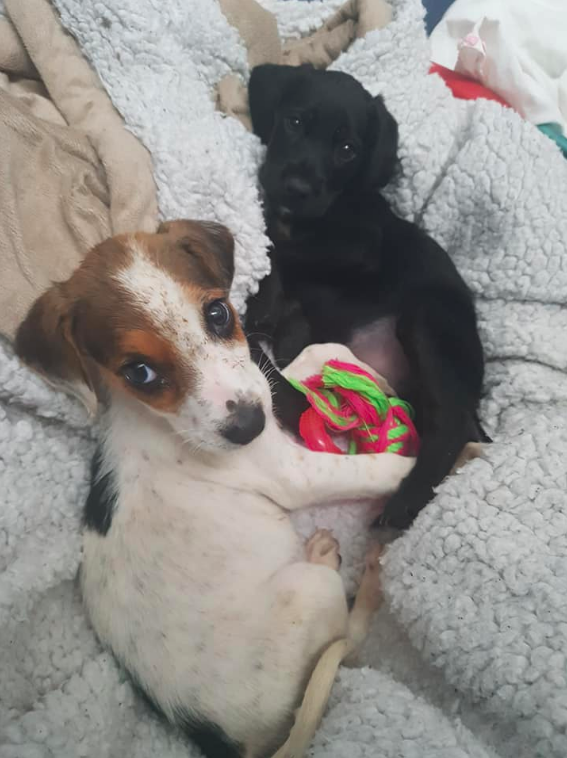 END_OF_DOCUMENT_TOKEN_TO_BE_REPLACED

"The pups previous caretakers allowed them to get into horrendous condition, emaciated, riddled with fleas, lice and roundworm and ultimately, left in a trailer with no access to food or water," dog charity MADRA explained.

"They had no reserves to pull from and some had no more fight left in them." 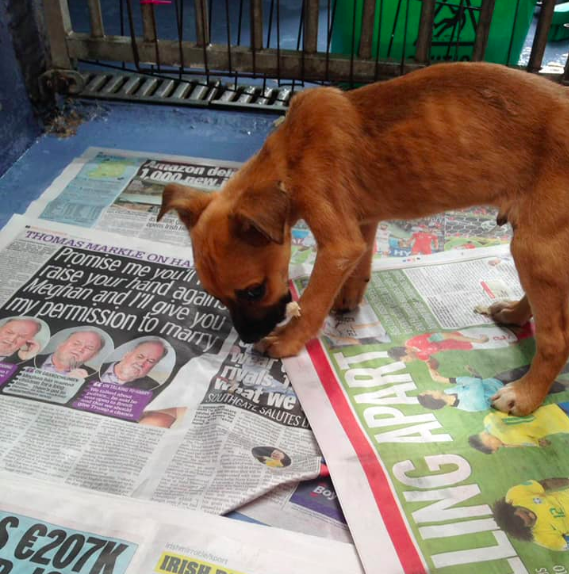 All have been given superhero names by the rescue centre - "because that is what they are to us".

END_OF_DOCUMENT_TOKEN_TO_BE_REPLACED

The dogs were found after a member of the public heard sounds coming from an abandoned horse-box in the Ballydavid area of Co Galway on Tuesday, July 17, reports RTÉ.

It is likely that the pups were being bred illegally for sale and the horse-box could have been destined for the UK. 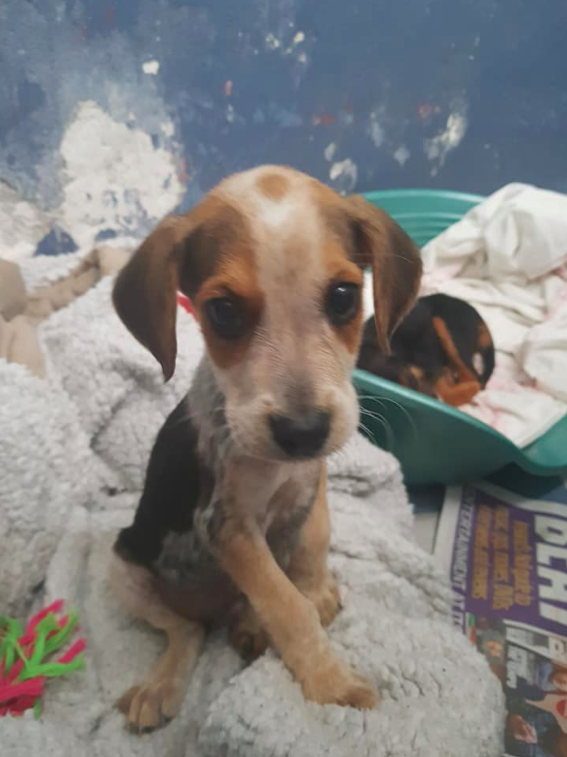 MADRA also stated: "We will keep fighting and keep hope alive for the remaining 8 puppies. That's all we can do." They added: "We really don't want their deaths to be in vain. We implore people to adopt a rescue puppy or dog instead of buying one.

"This needless suffering has to stop." 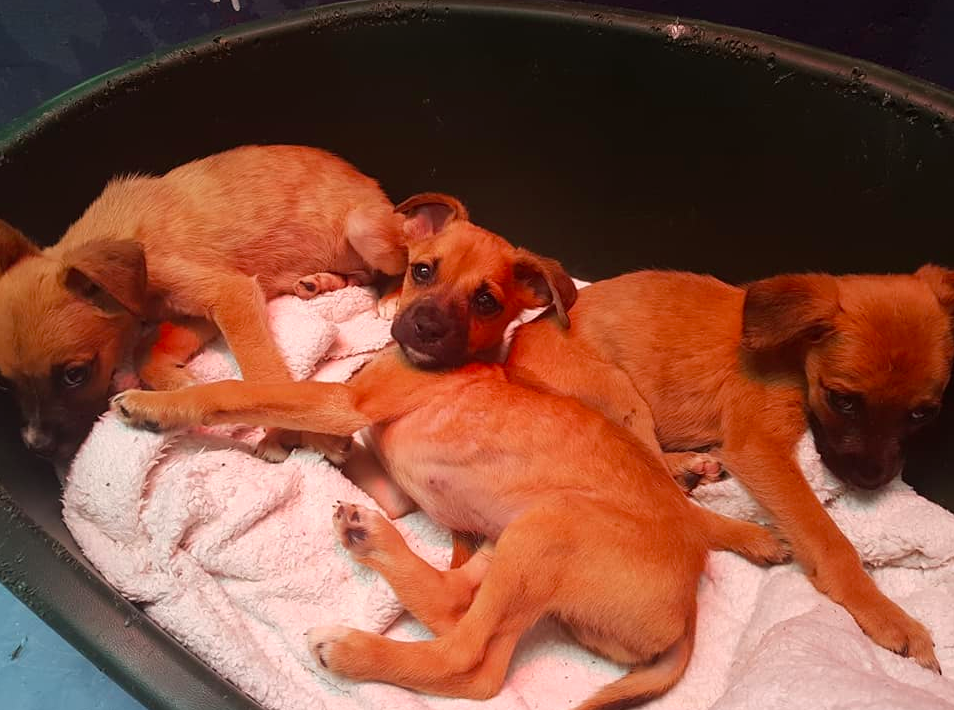 It is hoped the surviving puppies will be well enough to go to foster-homes or be adopted by the end of July.

MADRA has already been donated good-quality food, toys, bedding, and treats by volunteers and members of the public.