Adam was honoured for "resonating with people far and wide".

Adam King has been named the Most Huggable Person of the Year by the US team behind National Hugging Day.

The holiday was first started by in America back in 1986 and has spread across the rest of the world since. It encourages people to hug others often (and consensually) in order to spread love and acceptance.

In a tribute from National Hugging Day, Adam was applauded for "introducing the world to a beautiful hug he had drawn to stay closer to his teacher and friends during the Covid-19 pandemic. " 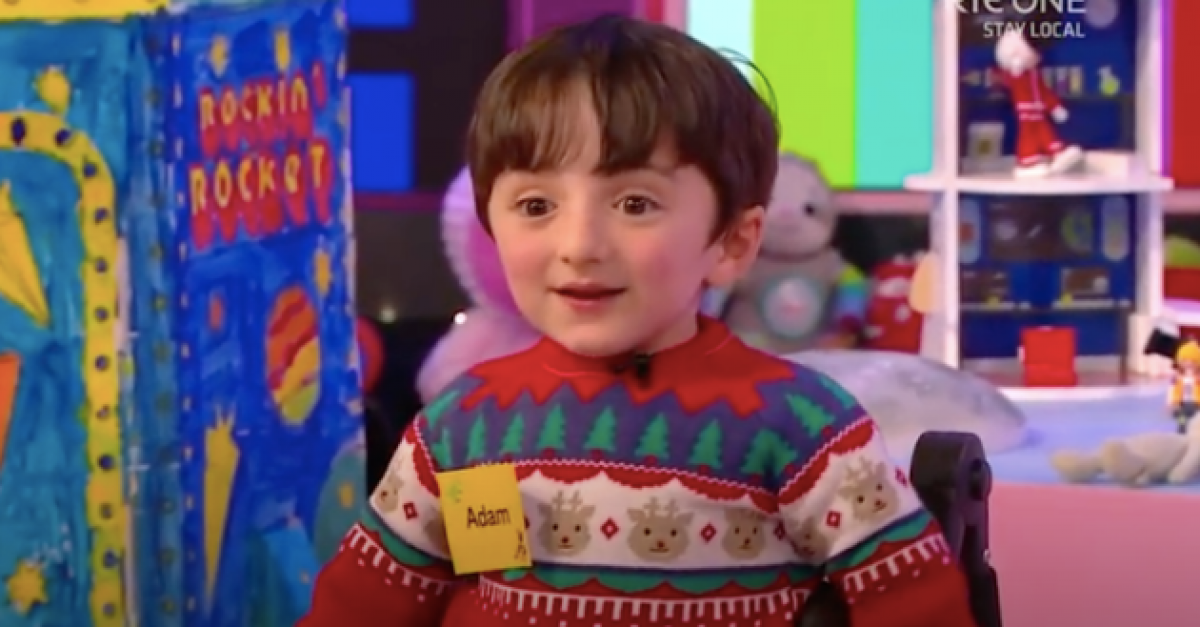 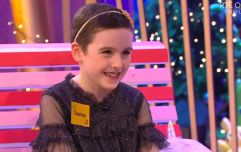 END_OF_DOCUMENT_TOKEN_TO_BE_REPLACED

It also went on to say he "resonated with people far and wide".

Adam captured the hearts of the nation when he appeared on the show with his 'virtual hug' card in December 2020. 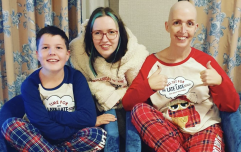 END_OF_DOCUMENT_TOKEN_TO_BE_REPLACED

The seven-year-old, who has a rare brittle bone condition, has impacted people worldwide since his TV appearance and even received a letter from United States of America President Joe Biden, who praised him for introducing his virtual hugs idea to people during the pandemic.

His dreams to work for NASA and go into outer space were recognised by retired astronaut Chris Hadfield, who said he was massively impressed by him. 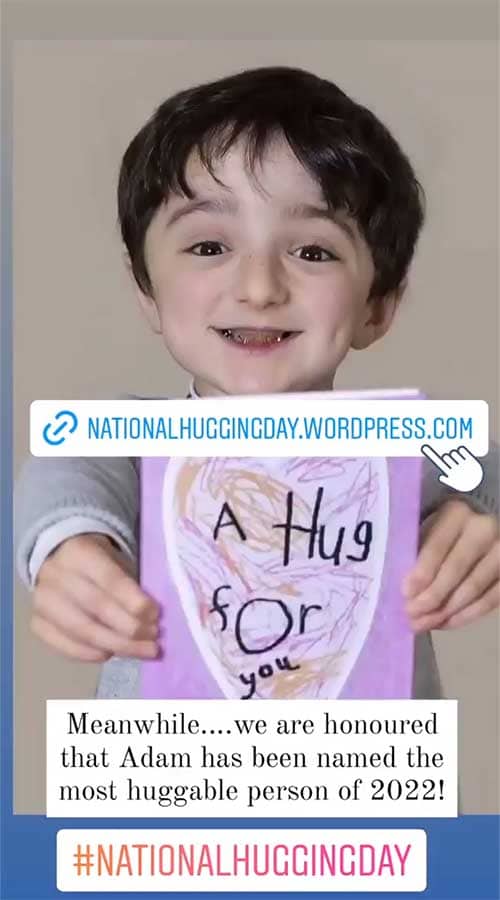 A post on Adam's Instagram read: "We are honoured that Adam has been named the most huggable person of 2022! 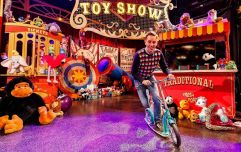 Applications for the Late Late Toy Show 2020 are now open

END_OF_DOCUMENT_TOKEN_TO_BE_REPLACED

"In the words of Adam - always remember to hug the ones you love the most and if you can't give a real hug - give a virtual hug!"

Last year, for National Hugging Day, Adam's 'A hug for you' sign was projected onto the Samuel Beckett Bridge.

The Cork native also recently released his first book, titled A Hug For You this Christmas.

popular
Hang on, Tasha and Coco know each other already?
Tonight's episode of Love Island will be extended due to "explosive" recoupling
Hang on, is Boris Johnson entering the Love Island villa tonight?
Reports of image based sexual abuse involving 200 women investigated by Gardaí
WATCH: Gemma is left fuming in tonight's Love Island as Luca kisses another girl
Love Island: Mollie's family issue apology following allergy comments
Cheer star Jerry Harris sentenced to 12 years for child sexual abuse imagery charges
You may also like
7 months ago
The best memes from this year's Late Late Toy Show
7 months ago
Top 9 moments from the Toy Show we're still talking about
7 months ago
The Toy Show DJ brothers have been offered their very first gig
7 months ago
The internet can't deal with Ryan Tubridy's Toy Show opening
7 months ago
Toy Show viewers can't get enough of Finn from last night
7 months ago
WATCH: We finally have a first look at this year's Late Late Toy Show
Next Page