Tributes are pouring in for an Irishman who was sadly found dead in LA last week. 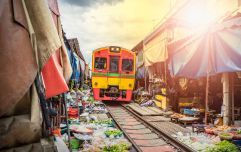 END_OF_DOCUMENT_TOKEN_TO_BE_REPLACED

Friends and family of Gary have shared information online in hopes to find him after he was last seen on May 3rd boarding a bus from Bakersfield to LA and had not been heard from since.

It is believed that the man was "ejected" from the bus during the journey and a friend has said he was yet to make contact with anyone in the days that followed.

Hoping he would be found, friends and family, along with the Irish community in California, sent out missing person posters. They read: "Help bring Garry Reilly home. 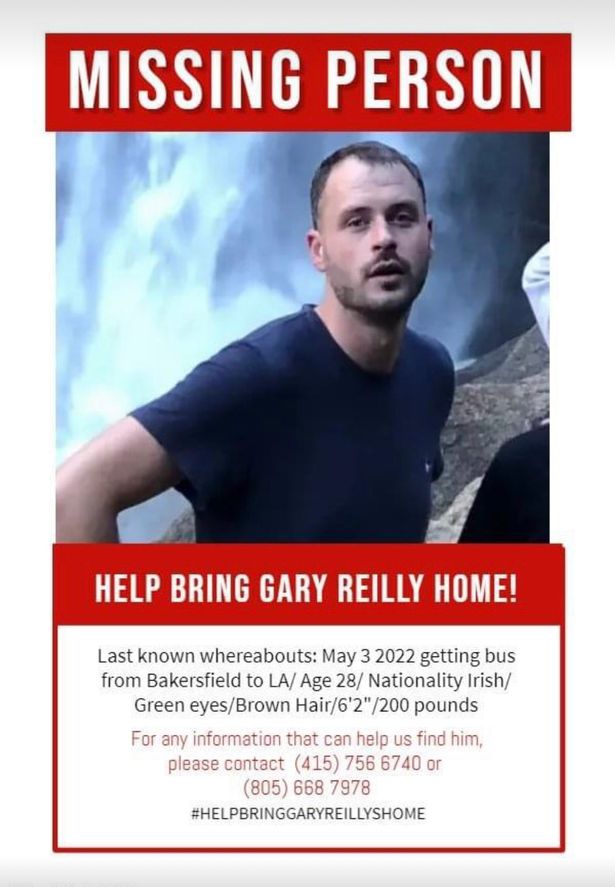 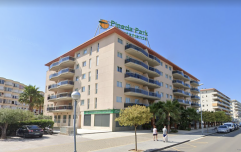 END_OF_DOCUMENT_TOKEN_TO_BE_REPLACED

Sadly, the man was found dead by officers last week and the LA coroner confirmed that he died on May 5, with the circumstances around his death unknown.

Since the news broke to friends and family, they have been posting their condolences online with one woman writing: “Rest easy Gary Reilly. Gone way too soon. Thinking of your family and friends at this sad time.”

Another wrote: “I got news yesterday afternoon that Gary Reilly has passed away. Thank you to everyone who helped and shared the information. I think we should give friends and family privacy now. The Irish community in California has offered help. Ar dheis Dé go raibh a anam dílis.”

A third wrote: "Tragic may he Rest in peace condolences to his family and friends."

popular
Baby dies next to mother who drank 'two or three' bottles of wine then fell asleep
Woman dies four days after proposal after using wrong spoon to stir tea
"I feel like I lost myself": Nathalie Lennon on her mental health struggles and her latest project with Pieta
S Club 7's Hannah Spearritt and children left homeless after being forced from home before Christmas
Naked Attraction host left speechless after seeing contestant with 'world's biggest penis'
Anne Hathaway shares disappointing news about The Princess Diaries 3
Irish pizzeria given perfect score by top food reviewer
You may also like
7 months ago
Irish lad heading to Love Island villa as contestants are announced
8 months ago
Louise O'Neill: "It sometimes feels like we need to share our stories to be accepted as humans"
10 months ago
7 of the best Irish prints you can buy on greeting cards now
11 months ago
Viewers left in shock after video of American woman making a cup of tea
11 months ago
You can now get an Irish language version of Wordle
1 week ago
Sister André, world's oldest person dies at the age of 118
Next Page