Tributes are pouring in for a young teenager who passed away in her mother's arms after suffering from a brain tumour.

Alanna Lenehan from Rhode in Co. Offaly died after only being diagnosed with cancer earlier this year.

END_OF_DOCUMENT_TOKEN_TO_BE_REPLACED

As she is set to be laid to rest tomorrow, tributes have been pouring in from friends and family.

After a Facebook page called "Alanna's Journey to Recovery" was set up, the comments have been filled with tributes and fond memories of the popular 16-year-old. 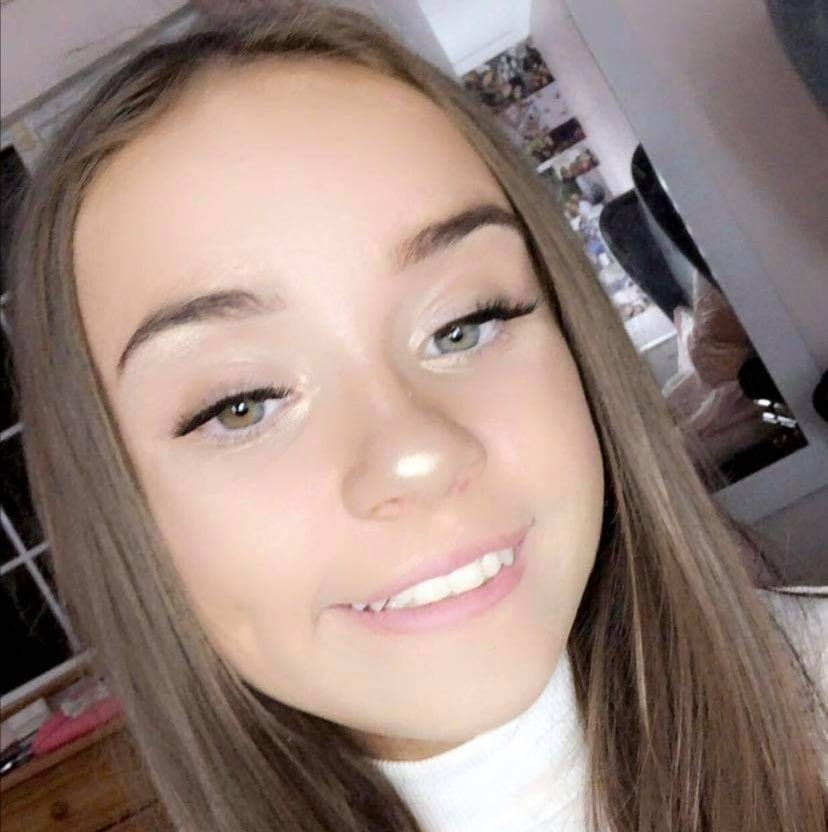 One person wrote: "I'm so sorry for your loss. A beautiful angel flying high rest in peace Alanna, my thoughts and prayers with you all."

END_OF_DOCUMENT_TOKEN_TO_BE_REPLACED

Another added: "So sad to hear about Alanna, rest in peace pretty angel, thinking of you Lael, Keith and Santiago and all her family and friends. She was taken way too soon."

Some took directly to their own Facebook, with one friend saying: "Rest Easy Angel. It has been such an honour to know you and watch you grow into such a gorgeous and strong young woman.

"You have taught me so much more than you could ever imagine. That cheeky little pearly white smile will live on forever in our hearts darling." 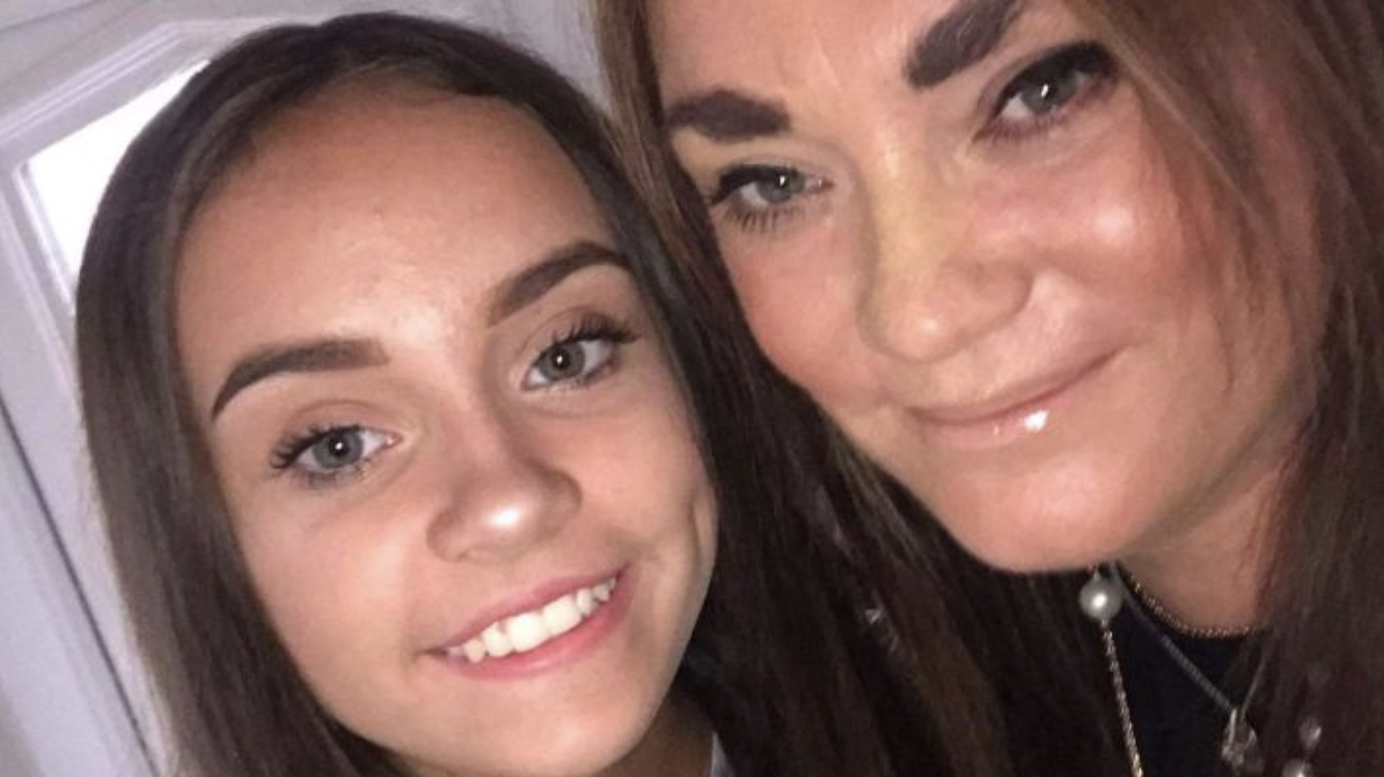 END_OF_DOCUMENT_TOKEN_TO_BE_REPLACED

In April of this year, Alanna arrived home from school feeling sick and began vomiting, before she collapsed to the floor and had a seizure.

She was then airlifted to Temple Street Children's Hospital and her family were told that she would need a craniotomy.

With the majority of the tumour removed, Alanna began 30 radiotherapy treatments to try and get rid of the remaining tumour.

An emergency shunt was put in and as Alanna finished her treatment, she got seriously ill again by week three and was admitted to St. John's Ward in Crumlin.

Alanna then had another seizure three weeks later and was put in ICU in Temple Street. A full-body MRI was then carried out and doctors saw that the cancer had spread throughout her spine.

popular
Here's who Yvonne Connolly wants Jack Keating to couple up with
Love Island's Gemma finally tells villa about dad Michael Owen on TV
Irish girls name was the most used Irish name in the United States last year
10 stunning and affordable outfits that are perfect for a summer wedding
Airport outfits are all the rage as we head abroad - here are the 4 best ones
Yes, Ronan Keating's son is entering the Love Island villa
Love Island fans lose it over Indiyah's question about Ireland
You may also like
9 hours ago
Jamie Spears denies allegations he spied on his daughter
12 hours ago
Here's who Yvonne Connolly wants Jack Keating to couple up with
12 hours ago
7 impressive new beauty buys I'll be packing in my suitcase for a holiday glow
14 hours ago
Huge uptake in searches for bowel cancer symptoms following death of Deborah James
14 hours ago
Breakfast cupcakes are the grab-and-go meal your mornings need
14 hours ago
Rachel Stevens has split from her husband just weeks before their 13th anniversary
Next Page