Trump is under serious fire for his transgender military ban

Yesterday Donald Trump announced that transgender people would no longer be allowed to serve in the US military.

In a statement on Twitter, the president said that after a meeting with "military experts," the United States Government decided that transgender people were causing a "disruption" in the military and would no longer be allowed to serve "in any capacity."

He also said that the military "cannot be burdened with the tremendous medical costs" of transgender people anymore.

It is estimated by the RAND Corporation that up to 2,500 transgender people are already on active duty, with approximately 1,500 more on reserve. 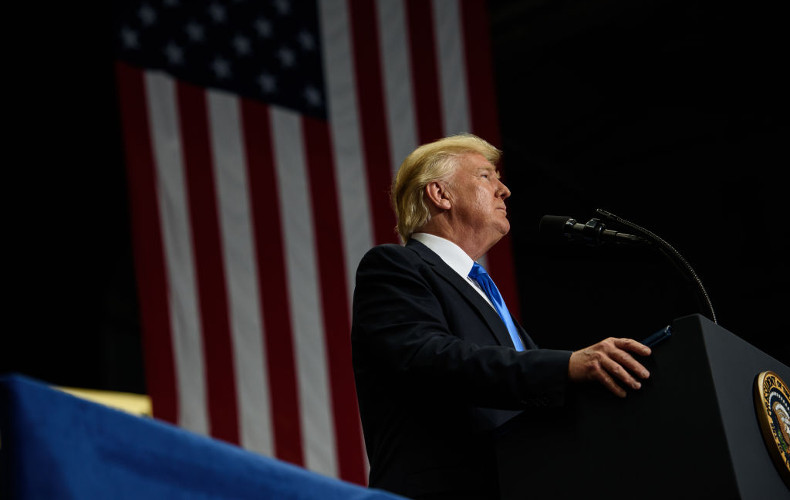 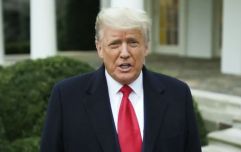 END_OF_DOCUMENT_TOKEN_TO_BE_REPLACED

Trump's decision is a complete reversal of Obama's ending of the transgender military ban last year. He had said that the prohibition was outdated.

Understandably, Trump has been harshly criticised for his decision.

Many transgender veterans took to Twitter to show how they had served their country, and to question the logic of the ban.

According to the Wall Street Journal, the annual cost of having transgender people in the military could be as little as $2.4 million.

@realDonaldTrump YOU just opened a can of WHOOP-ASS!!!!#NavySEAL #pipehitter #transgender

MEET ME & tell me I'm not WORTHY to my face. pic.twitter.com/eqAHTysfma

Trans people are on the front lines of every movement. We are the bravest people you will ever meet. 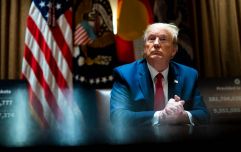 END_OF_DOCUMENT_TOKEN_TO_BE_REPLACED

Trump also restricted transgender rights earlier this year when he overturned the Obama Administration's decision to allow transgender children to use the bathroom of their choice in school.

Chelsea Manning has also spoken out against the ban. The former US soldier came out as transgender soon after being sentenced to jail for leaking classified military documents to WikiLeaks.

so, biggest baddest most $$ military on earth cries about a few trans people 😩 but funds the F-35? 😑 sounds like cowardice 😎💕🌈 #WeGotThis

Girls With Goals || Her · Ep.156: 'Beauty Returns' - Rebecca O'Keeffe is BACK and we're talking about viral beauty trends
popular
Palace source says THIS incident on the tour of Australia upset Meghan's staff
Tried and tested: I tried the viral TikTok mascara hack to see if it really works
Someone has ranked the penis size of men from all over the world
The Queen has banned Meghan Markle from wearing any of Princess Diana's jewellery
"I have a name:" Nicola Coughlan wants us to stop talking about actors' weight
Why Are Men so Obsessed With Boobs? The Answer is Pretty Surprising...
Hilaria and Alec Baldwin welcome baby No.6 - five months after baby No.5
You may also like
1 month ago
Congresswoman Cori Bush proposes to expel House Republicans who incited violence
3 months ago
Donald Trump threatens legal proceedings as Biden edges closer to victory
3 months ago
Donald Trump says him losing his lead is "VERY STRANGE"
1 year ago
US Supreme Court vote in support of Trump to spend billions on border wall
2 years ago
Everyone is in utter disbelief over Kim Kardashian and Donald Trump's meeting
2 years ago
Anyone travelling to America will need to submit their social media accounts before entering
Next Page