Wonder why Margot Robbie in a bathtub is trending right now?

There's a lot happening with the stock market at the minute, a frenzy you could say, particularly with our old childhood haunt; GameStop. If you haven't seen The Big Short in a while, you might be confused as to why everyone is freaking out. A brief recap: The Big Short, follows a group of lads (for some reason they left out analyst, Meredith Whitney) in the run up to the US housing crisis of 2007 and the subsequent global financial crisis of 2008.

The story follows somewhat fictionalised versions of real people concurrently, who essentially pre-empt the crash and bet against the banks in order to make a sh*t tonne of cash. They were "shorting" them. 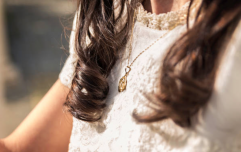 Irish parents now spend over €900 on their child's Communion

END_OF_DOCUMENT_TOKEN_TO_BE_REPLACED

In financial terms, to "short" or short-sell is when an investor invests in such a way that they will profit if the asset fails. In the 2015 film, these investors were betting that the housing market was about to crash, that the "bedrock" of what America was built on (the mortgage) was not long for this world. A risky move, because if they were right, everyone else would be wrong, and broke.

And yes, as we all know the housing market crashed in the US, there was a global financial crisis and banks across the world were bailed out, so they were right. If shorting a bond is a foreign concept, you're not alone, you can follow this twitter thread here, that explains things pretty well. Here's a taster below:

Here’s the shorting the bond thing for anyone who’s nose starts bleeding when they try and grasp it: you give me £10 and I go out and buy you a coat, and I say yeah yeah yeah, you’re coat is in my wardrobe, I’ll give it to you later. But THEN -

To give you a brief understanding of what's going on at GameStop, it's all to do with big hedge funds and individual traders being at odds. Here's the basics, GameStop was worth about $2 billion in December, by Wednesday of this week it was worth $24 billion, so what drove up the value of the stocks? Well, a couple of hedge funds began betting that GameStock was going to fail which, of course, would result in their profit. GameStop were being shorted, but why did the stock begin to rise? 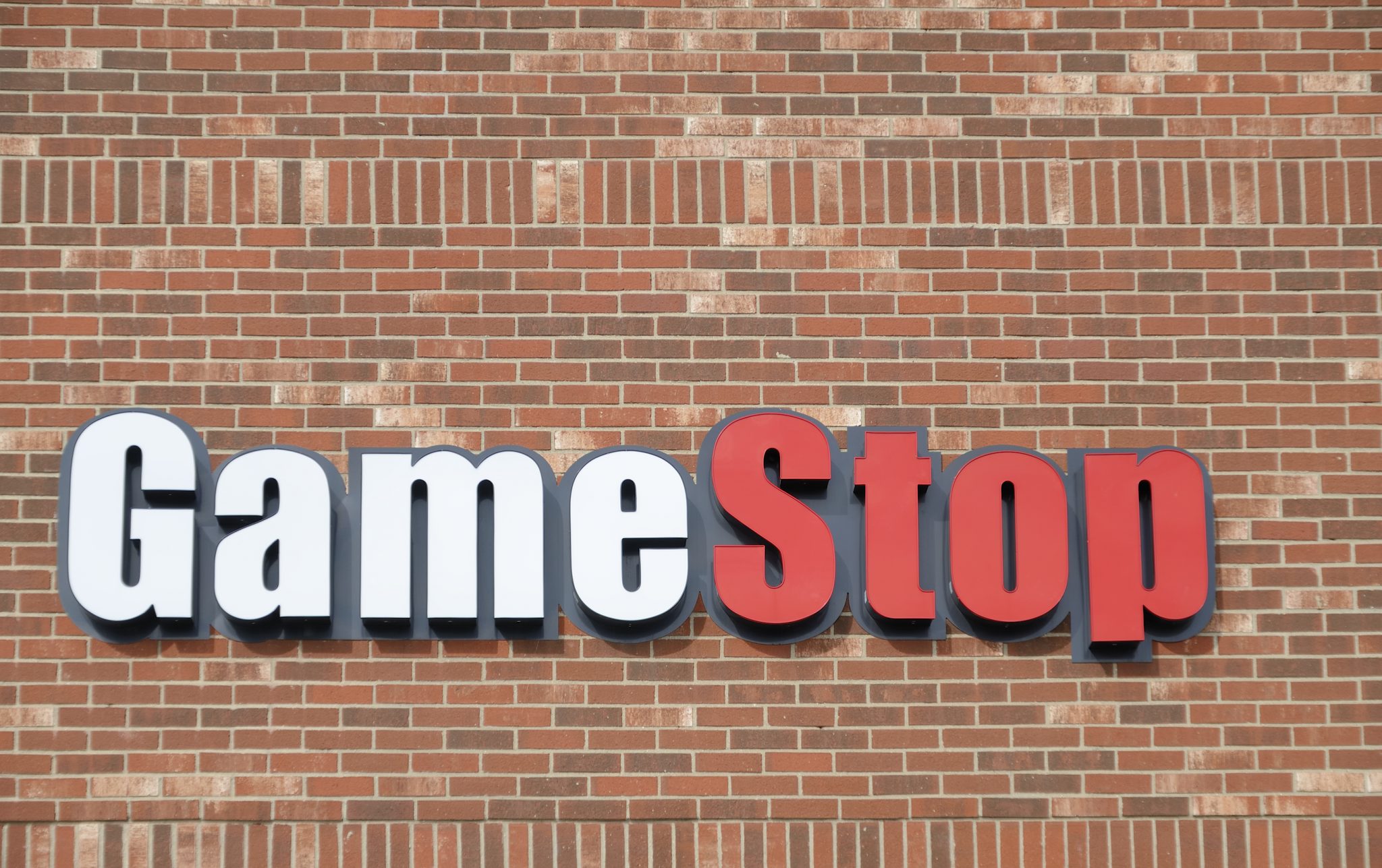 This is where Reddit and the amateur investors come into play. Armchair traders began to drive up the price, making free trades on platforms such as E-Trade and Robinhood. A lot of information is now circulating about what the motivations behind these amateurs are, on Reddit's Wall Street Bet's forum for example, there's talk of the short-squeeze happening just to stop the shorting by the big hedge funds, but you can be sure there's monetary gain involved as well as getting a 'message' across. 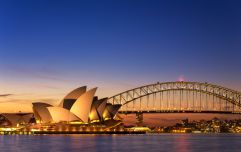 If you've worked in Australia in the last 10 years, you could be in for a tax windfall

END_OF_DOCUMENT_TOKEN_TO_BE_REPLACED

Whatever the motivations are behind this short-squeeze it's certainly worked. By Thursday, a trade restriction was placed on GameStop as well as other stocks that have been affected. I'm sure this has all changed in the time it's taken me to write this editorial, but it's always a good time to invest (unless it isn't) and perhaps start watching some YouTube stock experts to get in the game.

Girls With Goals || Her · Ep.155: 'Bits of Me' - Linnea Dunne on the importance of women's health
popular
Scarlett Moffatt discovers ‘30% rain’ on weather app doesn’t mean chance of rain
Lady Gaga's dog walker shot as her two dogs are stolen
Princess Anne: Harry and Meghan were right to quit royal duties
Met Éireann predicts dry, bright, and sunny weekend
Baileys chocolate cupcakes are coming just in time for Mother's Day - and any day, really
Chloe Ferry and Wayne Lineker announce "engagement"
Anne Hegarty shook by "worst ever" final Chase
You may also like
1 month ago
An MBA at UCD Smurfit School opens up a world of opportunity you wouldn't believe
1 year ago
Time to switch? Turns out sticking with your current account could be losing you money
1 year ago
Our ultimate first-time buyer checklist: Everything you need for your first meeting with the bank
1 year ago
One third of millennials can't afford to go to their friend's weddings
1 year ago
New research shows the alarming sum of money you need to holiday in Dublin
2 years ago
'Very unattractive' people make more money, according to a study
Next Page