The change is happening.

Full abortion services are to be set up across Northern Ireland by next March.

Westminster has directed Stormont's Department of Health to set up the services, stepping in with a more direct approach, requiring Stormont to start making changes.

The abortion laws in the North changed last year after Westminster acted during the absence of devolution.

Implementing these changes has been slow as the parties in Stormont are failing to agree on the changes. 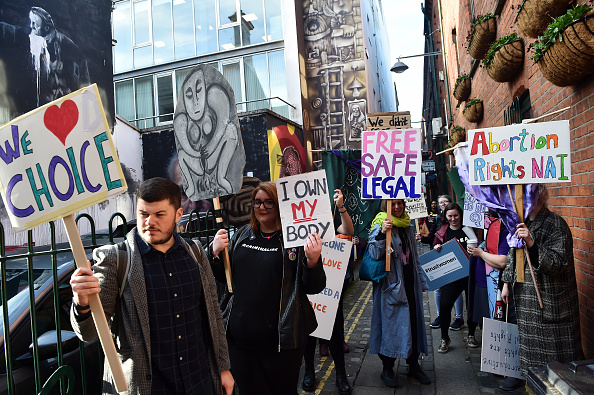 Northern Ireland Secretary Brandon Lewis took unprecedented powers to get Stormont to act but he is only now using them.

The UK government said they would intervene if Stormont continued to delay the process.

Lewis said in a written statement to Parliament that he would be issuing the direction to Northern Irish Health Minister Robin Swan and also to the Health and Social Board.

He said in the statement that while Covid has had an impact on healthcare, he is "extremely disappointed" that nothing had progressed. 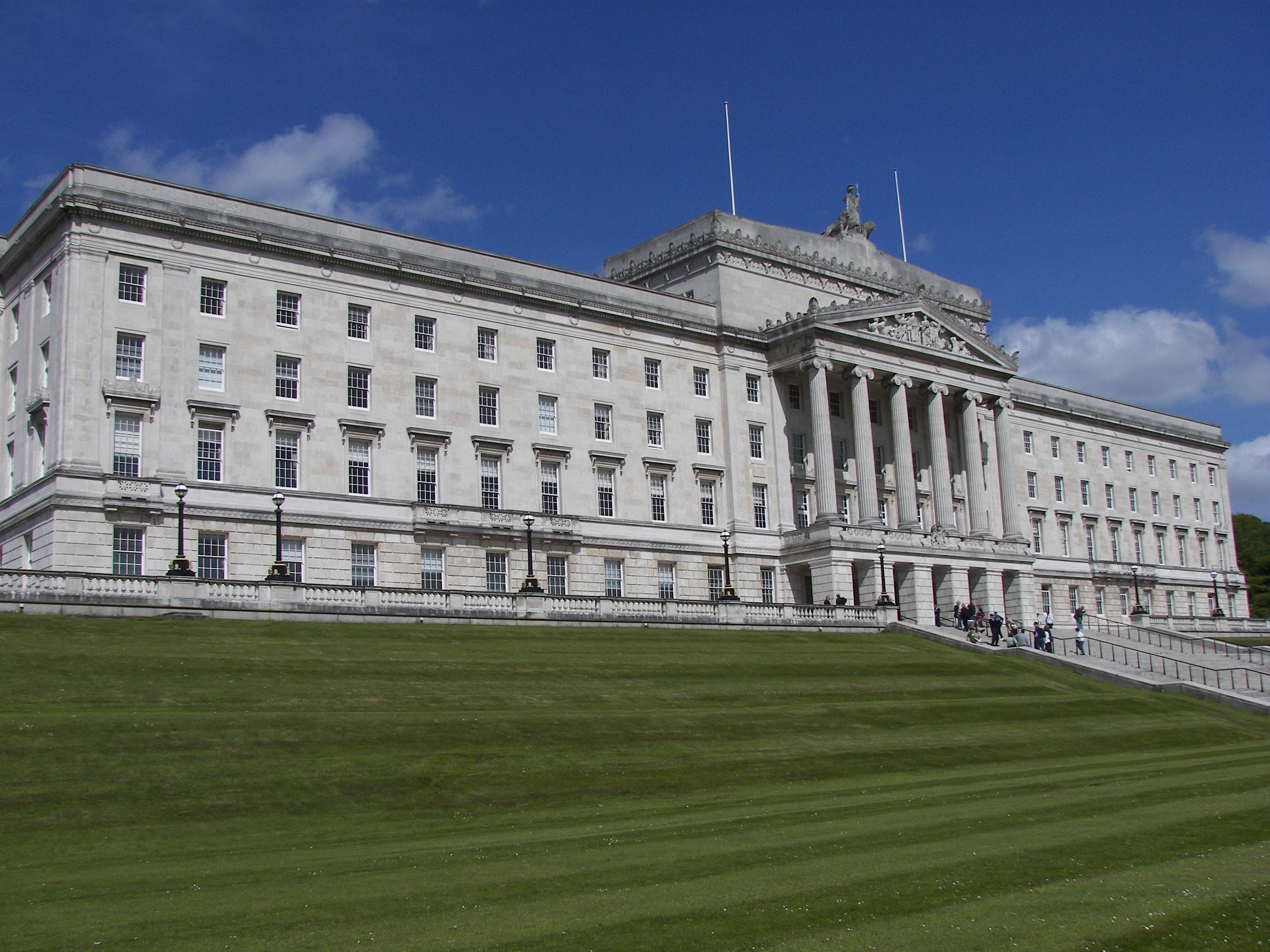 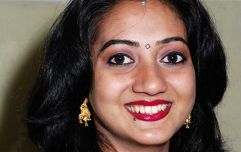 END_OF_DOCUMENT_TOKEN_TO_BE_REPLACED

"This ongoing stalemate leaves me no choice but to issue a direction," he said.

"I have a legal and moral obligation to ensure the women and girls in Northern Ireland are afforded their rights and can access the healthcare."

He also said he "acknowledges and respects the deeply held views that individuals hold" on abortion laws. 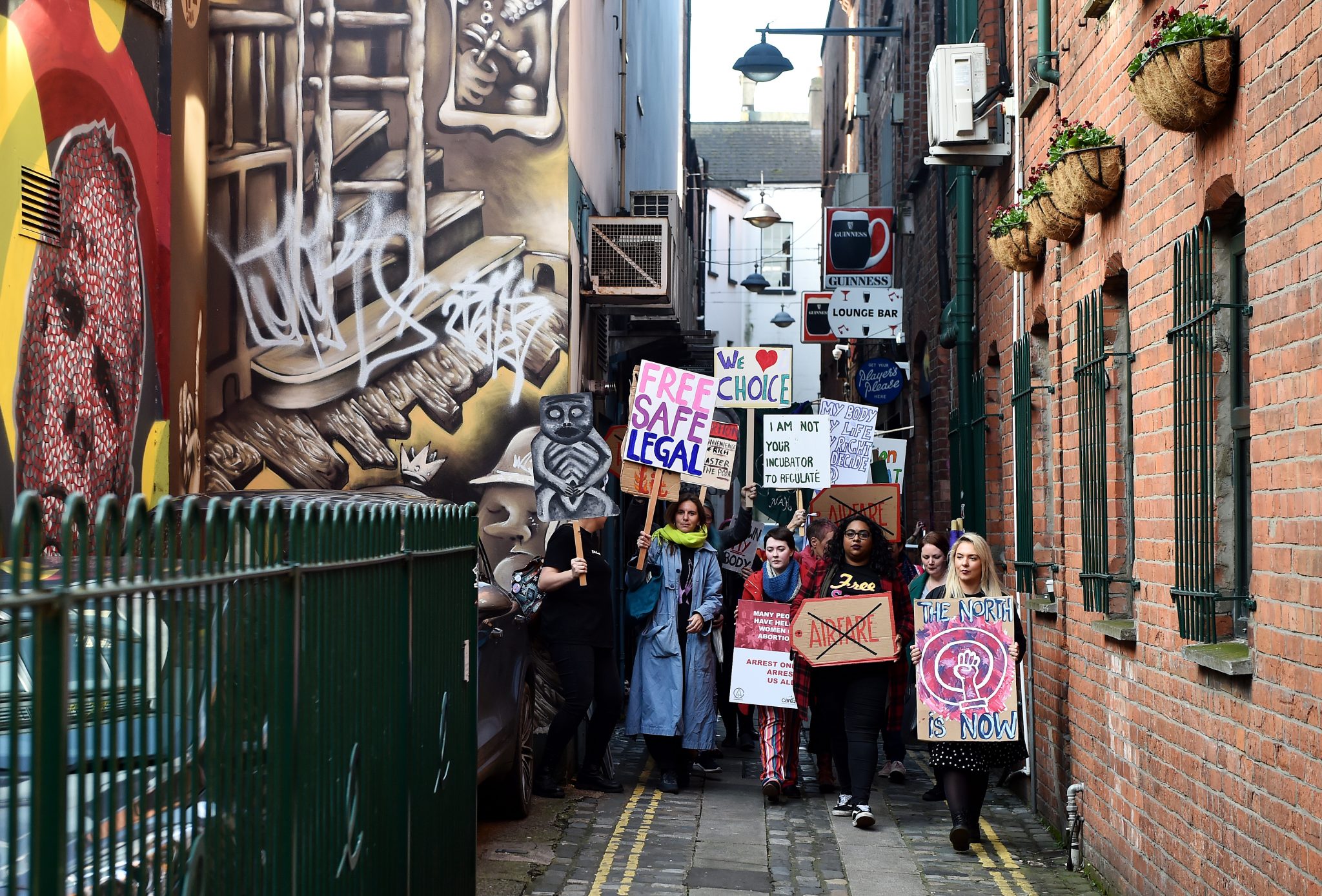 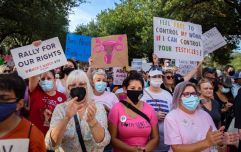 END_OF_DOCUMENT_TOKEN_TO_BE_REPLACED

"However, it is the clear will of Parliament that the rights of women and girls in Northern Ireland are properly upheld."

Lewis told all Stormont parties that the cost of commissioned abortion services must be met by the executive through its block grant.

Abortion services in Northern Ireland are yet to be fully set up as the parties remain deadlocked.