A lawsuit in the US was filed this month.

Vans and their parent company VF Corp is suing Primark (Penneys) for copying their designs and selling look-a-like trainers since 2017, WWD reports.

According to the lawsuit, Vans believe that Primark copied the design of their "Old Skool" trainers, one of the brand's most popular and notable products which they now see as a "trademark infringement", "unfair competition" and "false advertising". 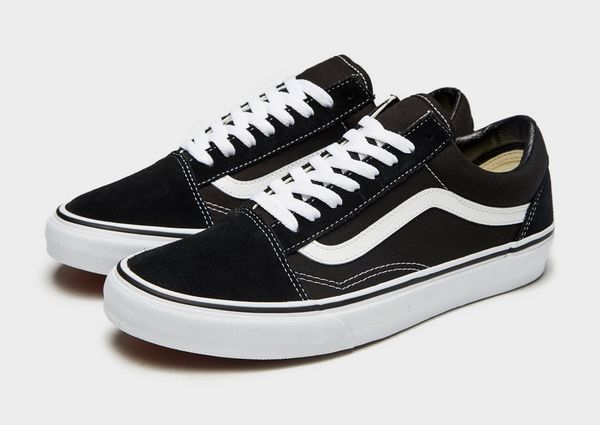 According to reports, Vans noticed the copy of their trainers for sale in the UK and asked Primark to cease on production. Primark ceased sale in the UK, however, began selling the "Vans" in their US stores.

“The infringing products are calculated and intentional knock-offs of Vans’ footwear products and have been designed to confuse the purchasing public," the court document reads.

The lawsuit also notes that the public now calls the Primark runners, "fake Vans", due to the similarities between the two pairs and Vans see it as a "blatant attempt to suggest a connection with Vans", the document continues.

According to WWD, Primark disagrees with the allegations brought forward by Vans and are willing to defend their position.

popular
Claire Byrne Live viewers in shock as woman shares family DNA secret
2 children hospitalised amid US baby formula shortage
Gogglebox fans show an outpour of support for star after hospital picture
How To Murder Your Husband author on trial for murder of husband
Gardaí launch investigation into Kildare car being hijacked with woman inside
Viewers in bits over emotional Derry Girls finale special
A Derry Girls star made an appearance in Conversations with Friends last night
You may also like
4 days ago
Gardaí appeal for witnesses following serious assault on man in Tallaght
4 days ago
A couple in India has sued their son for over €600,000 for not giving them a grandchild
1 week ago
Parents of man who died after eating takeaway pizza demand "full truth"
1 week ago
Man in 80s dies while swimming at Killiney beach
1 week ago
Andrew McGinley meets with HSE for inquest into wife's care
1 week ago
Ireland ranked one of the worst countries in Europe for paid maternity leave
Next Page