"That is something that needs to change".

Dublin woman Remie Clarke has been volunteering for the Dublin Rape Crisis Centre for over 4 years. Remie says she was drawn to the compassionate values of the organisation.

"I feel that as a society we still have a long way to go towards compassion for survivors of rape and sexual assault. These crimes are so repugnant and shocking to us that we try to disassociate from them by finding ways to blame the victim of the crime, rather than engage with the far more complex issue of what makes someone choose to commit it."

This is especially difficult because even though individuals commit crimes of rape and sexual assault, it is the systems, societies, institutions, family and social groups that enable them to persist by wilfully disbelieving survivors who speak out, or refusing to see harmful and abusive behaviour in the people around us."

Remie believes we have a duty to acknowledge that sometimes the people who we admire, respect or aspire to be like are people who can sometimes also commit awful acts of violence.

"It is extremely challenging as we often like to divide people into opposing camps of 'good' and 'bad', and the reality of human nature is not that simplistic."

"This disbelieving of survivors and refusing to bring to account perpetrators can be seen at every level of our society - whether in intimate relationships or a court of law. That is something that needs to change, and positive social change is the object of the D.R.C.C." 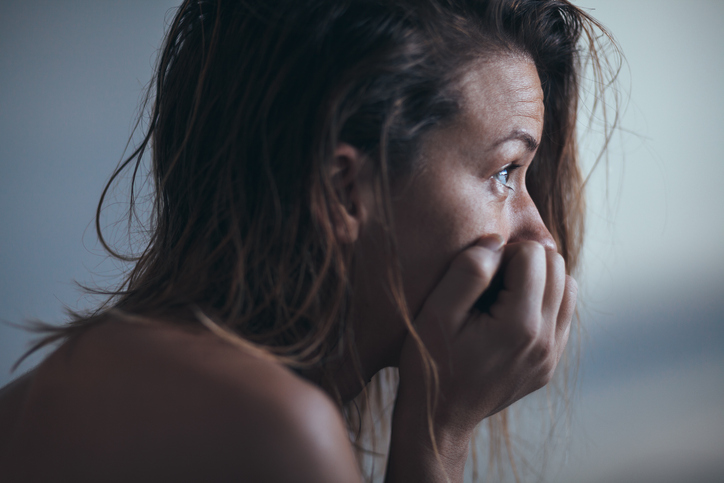 Remie describes the volunteering as very challenging but says that the training and support she received enabled her to continue with the organisation for so long.

"I learned the value of listening, and also the importance of using your voice in an empowering way - both for yourself and for others who may have a harder time raising theirs."

END_OF_DOCUMENT_TOKEN_TO_BE_REPLACED

As a result of her time with D.R.C.C, Remie saw first hand how the organisation struggles to meet the demands for their services because of lack of funding. In 2016, the Dublin Rape Crisis Centre received 12,500 phone calls and trained and educated over 2,000 people.

In an effort to raise much-needed funds for the centre Remie threw her efforts into creating an anthology, The Broken Spiral.

"It seemed natural to me to combine my work as a writer with my appreciation for the work the D.R.C.C do and create an anthology that would raise money for the organisation. I also felt an anthology would function as a sort of alchemy for its readers - taking the grit and dirt of trauma and transmuting into something brighter and more hopeful through storytelling, which, in its sidelong way, helps us to access truths that are often too sticky or daunting to engage with in everyday life."

END_OF_DOCUMENT_TOKEN_TO_BE_REPLACED

Remie was delighted when award-winning writers like Louise O'Neill, Pat McCabe and Sinead Gleeson contributed to the anthology.  The 20 contributing writers created a diverse range of fiction stories based on the theme 'the long and winding road back.' 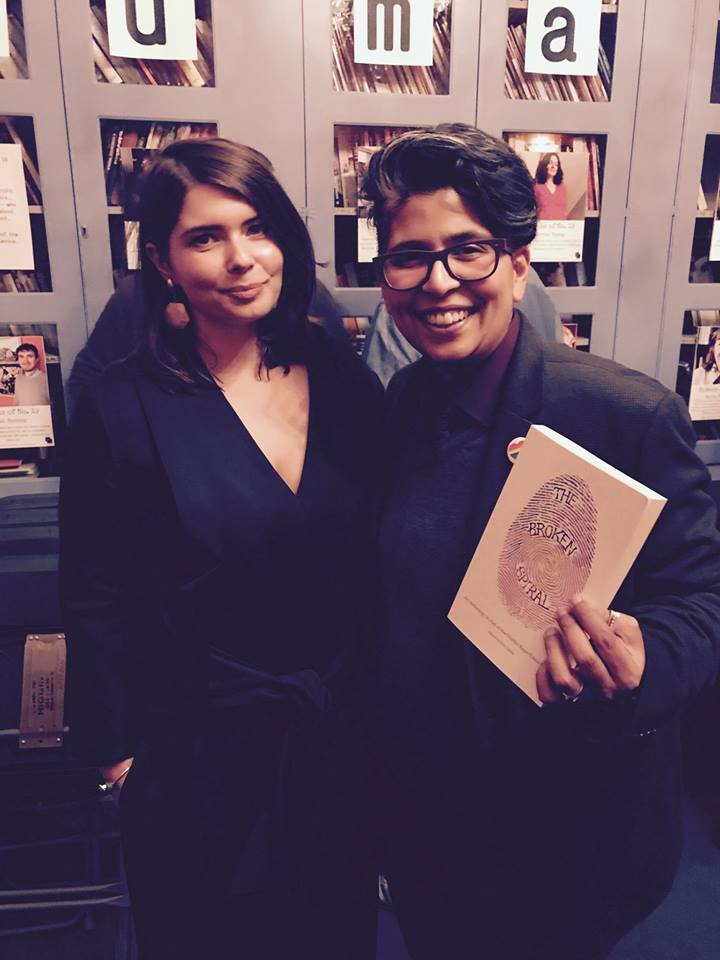 Remie says she was conscious that many might assume that the book was going to be heavy and dark and so she did not include any stories that engaged with explicit renderings of traumatic topics and chose some of the stories because they made her laugh out loud.

Director Noeline Blackwell says she was delighted with Remie's idea and with the theme of the book.

"The focus on healing is also important in raising awareness. It’s a message of hope and a message that it’s worth seeking help. With more funding, we can build our capacity to work with people who have been harmed by sexual violence and who are healing themselves with our support."

You can get in touch with the Dublin Rape Crisis Centre on their national 24-hour helpline 1800 77 8888 or via email at info@rcc.ie