On Saturday, the players of Raharney and Lough Lene received confirmation that Cusack Park would not be available for their senior camogie final next week.

On Sunday, the quarter-final replay of the men's senior football championship between Athlone and The Downs was fixed for Cusack Park.

So the double header of the camogie finals on Saturday will take place in Kinnegad. The junior decider takes place at 1pm with the main event at 3pm.

There will be a clash with the football championship though.

Setting the biggest day for club camogie in the county for Kinnegad has upset the everyone involved naturally. They've trained all year, they've built all year for this moment and they don't even get their big day on the big stage.

Add to that the fact that, playing in that final on Saturday will be 10 camógs who represented the county with such distinction at Croke Park only a couple of weeks ago, and it seems like a slap in the face. Back when Westmeath beat Dublin to claim the All-Ireland junior camogie title, their were two handfuls of women from Raharney and Lough Lene toiling for the greater good of the Lake County. 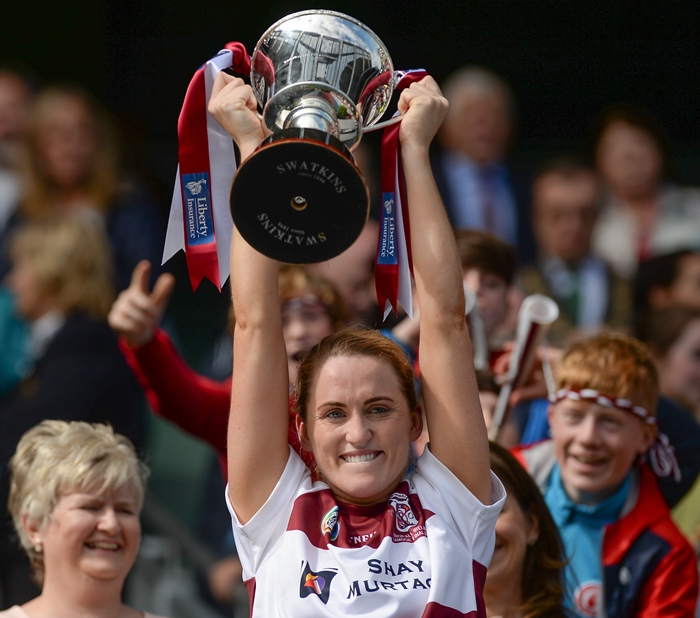 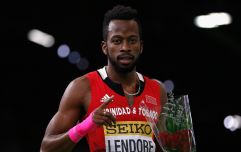 END_OF_DOCUMENT_TOKEN_TO_BE_REPLACED

County captain Fiona Leavy will be lining out for Raharney this Saturday along with seven other members of the victorious Westmeath panel. Joining her will be Laura Doherty, Hannah Core, Elaine Finn, Pamela Greville, Aoife Doherty, Jade Mckeogh, Aoife Boyle whilst Aoife Higgins will be playing for Lough Lene as well as player of the match in that game against Dublin, Caoimhe McCrossan.

They didn't get the desired venue of Cusack Park though for their championship final clash and, as a result, there's discontent in the air.

The Raharney club have expressed their disappointment at the decision:

"It is with huge annoyance I've learned that they aren't being allowed play in Cusack Park to contest their county senior final again this year," a spokesperson for the club said.

"The county board got sufficient notice from the Camogie clubs to arrange a date whereby the women should have their day in Cusack Park."

What has made matters worse is the announcement this evening that Cusack Park will indeed be used this weekend and this Saturday too - but that it will be used for a quarter-final replay instead of the girls' final.

It's left a sour taste around the whole affair.

Now there are all sorts of divisions and falling outs occurring because of it when only a matter of weeks ago these same people were united in bringing home the bacon to Westmeath.

popular
Women are rinsing their hair in apple cider vinegar – and the results are amazing
Scottish dance sensation Lily Douglas has sadly passed away, aged 14
Gardaí investigating alleged sexual assaults on teenage girls in Sligo
Britain’s biggest family to break new record with another baby on the way
Jenny McCarthy shares update ahead of brain tumour surgery
Worried about a loved one? Here are 5 signs of suicide to look out for
QUIZ: We bet you can't get full marks in this extremely frustrating geography quiz
You may also like
1 month ago
Rachael Blackmore nominated for World Sport Star of the Year
1 month ago
Katie Taylor celebrates winning world title for sixth time
1 month ago
Celebrations as Ireland make history beating Georgia 11-0 in World Cup Qualifier
4 months ago
Katie Taylor reigns supreme after defending lightweight title at Leeds
4 months ago
Ellen Keane wins gold in 100m breaststroke at Paralympics
4 months ago
Women's Afghan football team evacuated safely from Kabul
Next Page