A woman and a seven year old have been killed after a boat capsized in the Hudson River in New York City.

New York City officials said that all 12 people on board were sent into the water, with three people critically injured, including the captain. 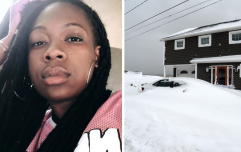 END_OF_DOCUMENT_TOKEN_TO_BE_REPLACED

Nearby ferries were rushed to help police and fire department rescuers to get people out of the water.

The victims were trapped under the boat when it flipped at around 2.45pm off Manhattan near Pier 86, a popular tourist destination.

The cause of the accident is under investigation, said Inspector Anthony Russo, the commanding officer of the New York Police Department’s Harbour Unit.

The boat was chartered by a group of family and friends and the owner was following behind on a personal watercraft, authorities said. 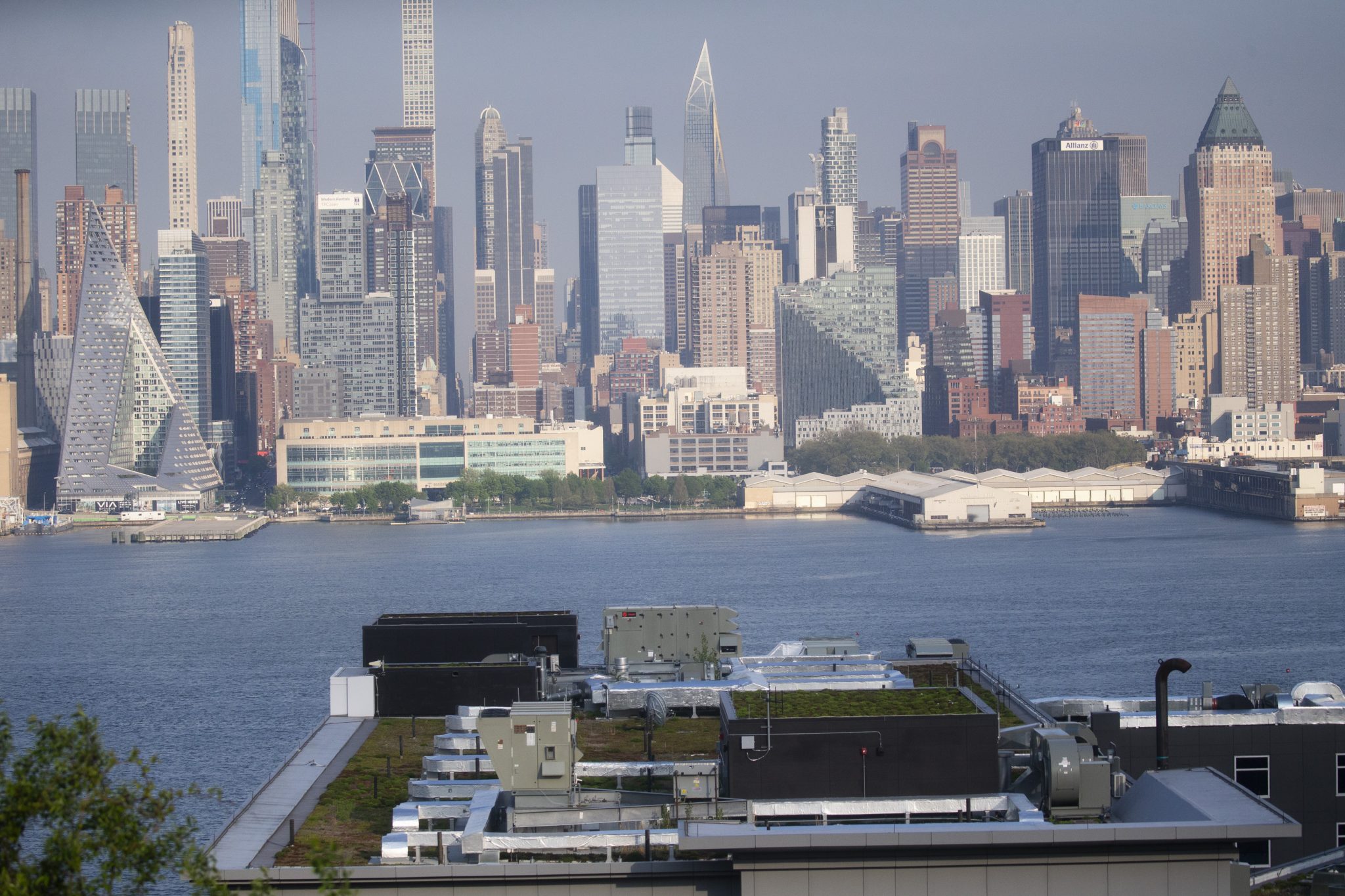 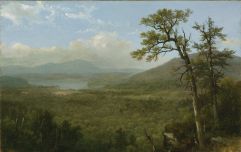 END_OF_DOCUMENT_TOKEN_TO_BE_REPLACED

Investigators are planning to look at the water conditions and the boat’s capacity to determine what happened.

“There’s a lot of commercial and recreational traffic during the day here. We also have a lot of people on jet skis, kayaks,” Russo said.

“The Hudson River is always a dangerous place to operate. 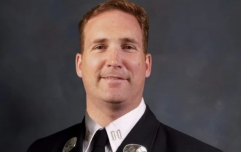 END_OF_DOCUMENT_TOKEN_TO_BE_REPLACED

The names of the 50-year-old woman and the boy who died were not released.

“Our hearts go out to a group of people who were just using the water in our city,” Mayor Eric Adams said at the news conference.

“This is a devastating moment for them and those who were part of the families that were there.”

popular
BBC apologises after calling Paul Mescal 'British' in Oscar coverage
Toddler tragically dies in Wicklow following choking accident
Adam Collard opens up on dating life since Paige Thorne split
Britney Spears asks fans to respect her privacy after police call to house
Gwen Stefani reportedly pregnant with baby number four
Stacey Solomon reveals she's having a baby girl
Gaz Beadle reveals his wife Emma McVey is undergoing heart surgery
You may also like
2 months ago
I solo travelled to New York City and this is how I got on
7 months ago
Woman saved from hostage situation after leaving note on food delivery order
8 months ago
Katie Taylor says she was "born for fights like this" as she prepares for historic night
8 months ago
Met Gala 2022: What happens inside the event and where do the funds go?
10 months ago
You can buy a Friends-themed house complete with your very own Central Perk
10 months ago
Tributes paid to Monaghan woman who passed away in Brooklyn
Next Page