Shanazia Williamson says she sustained "horrific injuries" resulting in the death of her unborn child.

A woman who says she suffered a miscarriage at the Astroworld tragedy is now reportedly suing rapper Travis Scott for wrongful death.

END_OF_DOCUMENT_TOKEN_TO_BE_REPLACED

In November 2021, 10 people died and hundreds were injured during Scott’s performance, when a crowd of 50,000 surged forward and crushed those at the front.

Shanazia Williamson, along with her husband Jarawd Owens, filed a lawsuit against Scott and festival organisers Live Nation in December, claiming that the crush caused Shanazia to suffer a miscarriage.

Due to current laws in Texas, where the suit has been filed, foetuses can be considered in wrongful death claims. 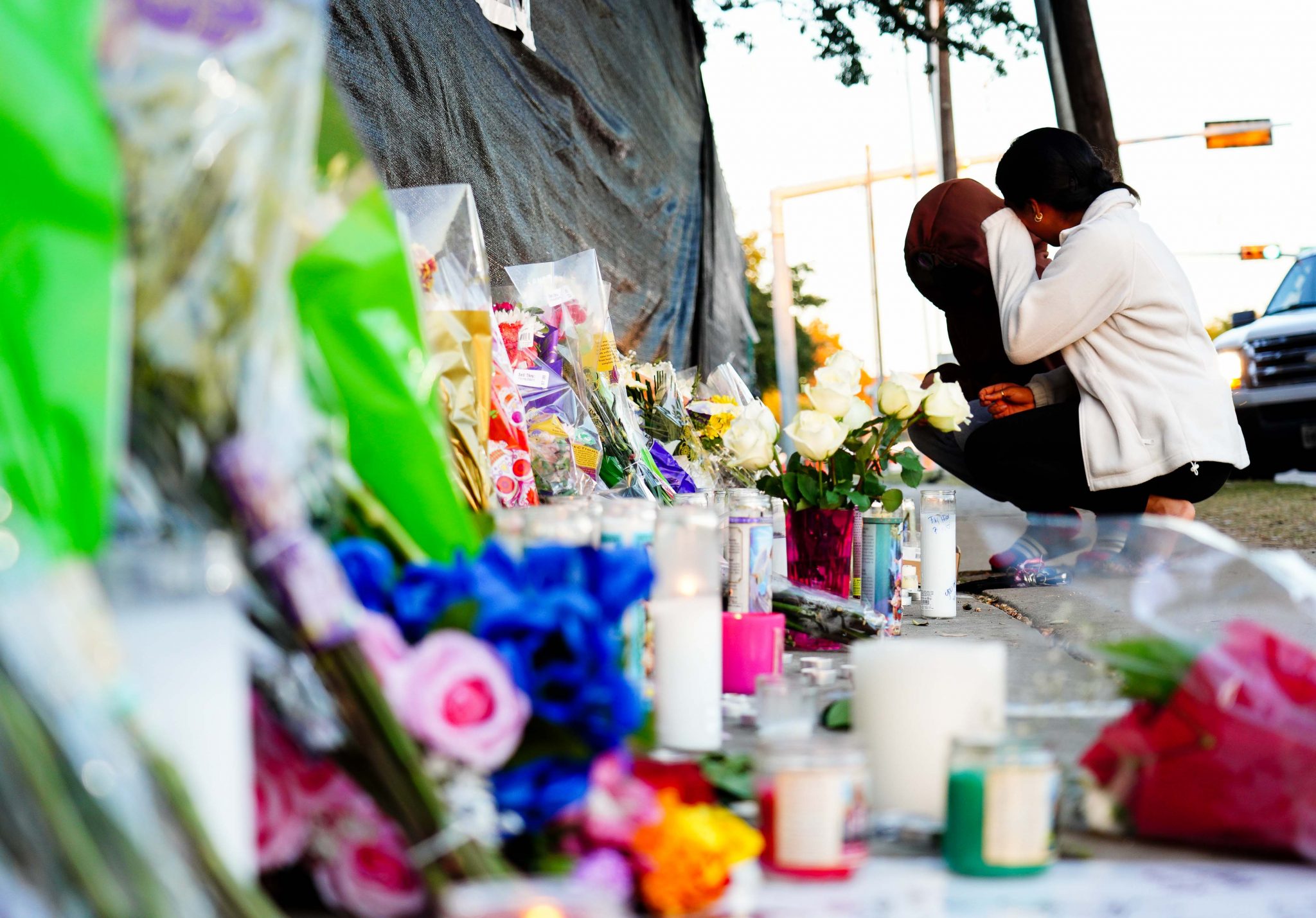 As reported by The Rolling Stones, the suit reads: "While in attendance at the festival, Shanazia was trampled and crushed resulting in horrific injuries and ultimately the death of her and Jarawd’s unborn child.

"In addition, Shanazia sustained injuries to her shoulder, back, leg, chest, stomach and other parts of her body.

"Defendants’ failure to plan, design, manage, operate, staff, and supervise the event was a direct and proximate cause of Shanazia’s injuries and death of her and Jarawd’s unborn child."

Eight people were originally killed as a result of the stampede toward the Astroworld stage, but in the days following the tragic event, two more deaths were recorded - including a nine-year-old boy.

Hours after the incident, Travis Scott issued a statement via social media.

"I just wanna send out prayers to the ones that was lost last night," he said.

"We’re working now to identify the families so we can help assist them through this tough time. My fans really mean the world to me and I always want to leave them with a positive experience.

"Anytime I can make out anything that’s going on, you know, I stop the show and you know, help them get the help they need. I could just never imagine the severity of the situation.

"I’m honestly just devastated… I could never imagine anything like this just happening."