A woman allegedly tried to murder her mother by lacing her Diet Coke with poison a court has heard today.

Kuntal Patel, aged 37, apparently slipped her “controlling and selfish” mother Meena a deadly poison after her mother “forbade” her to marry her boyfriend, in a murder case that prosecutor Jonathan Polnay says was inspired by TV show, Breaking Bad.

Patel purchased the poison from a US website and watched as her mother drank the substance, mixed through her Diet Coke, at her home in East London last December. Her 60-year-old mother survived the dose and the FBI has now launched an investigation into the plot.

END_OF_DOCUMENT_TOKEN_TO_BE_REPLACED

Patel, who is a graphic designer working for Barclays Bank in Canary Wharf, was arrested in January of this year the jurors were told.

“To the outside world, the Patels must have seemed a highly respectable and happy family,” said prosecutor Jonathan Polnay, who went on to reveal that a background of abuse and bullying lay behind closed doors.

“The evidence will show that, in private, Meena Patel..was not a nice woman at all…she was highly manipulative and controlling – she would seek to control every aspect of her daughters’ lives. And worst of all, she forbade Kuntal from marrying the man she loved.

“Meena Patel was all of those things – manipulative, controlling and selfish. But she did not deserve to die,” he continued. 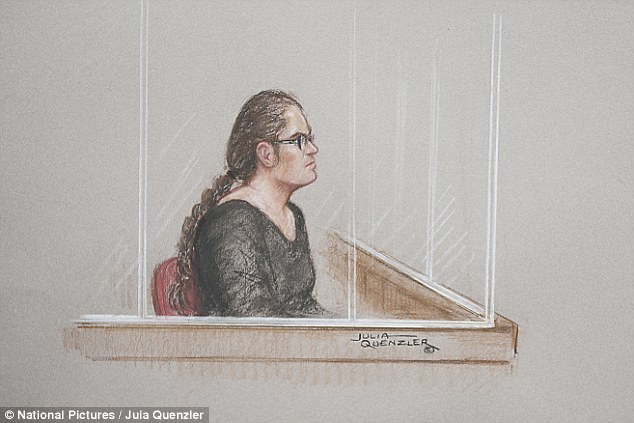 A court drawing of Kuntal Patel who denies attempting to murder her mother.

“Kuntal set out in a calculated and pre-meditated fashion to murder her own mother…inspired, in part, by the US television series Breaking Bad, she acquired a deadly toxin called Abrin, a close relation to Ricin, which you may have heard of. She acquired it over the ‘dark web’ from a vendor in the USA.

“Kuntal secretly poured the Abrin into her mother’s Diet Coke and watched her drink it – expecting her to die. But nothing happened,” he added. 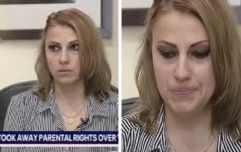 END_OF_DOCUMENT_TOKEN_TO_BE_REPLACED

The court was also told how the drug is reported to be 1,000 times less toxic if swallowed rather than inhaled or injected and the acid in the coke destroyed it further.

However, Mr. Polnay continued, Patel was undeterred and set about getting hold of another, stronger sample of the poison – before finding out that her US dealer had been arrested by the FBI.

popular
Vicky Phelan says terminally ill people should have right to decide how to die
Omicron variant symptoms are mild so far, says doctor who discovered it
The internet is saying the same thing after Ryan's Toy Show opening
The best memes from this year's Late Late Toy Show
Strictly's Giovanni Pernice responds to dating rumours following split from Maura Higgins
8 of the hottest make-up trends to try this festive season
We finally know what happened to Sam in And Just Like That
You may also like
1 month ago
Ariana Grande granted restraining order against stalker who allegedly threatened to kill her
3 years ago
The court is demanding Angelina Jolie give her kids more access to Brad Pitt
3 years ago
Ex On The Beach star found guilty of posting revenge porn on social media
3 years ago
Pregnant woman awarded €18k after shop owner told her 'to look better'
3 years ago
Irish judge's early Christmas gesture for juror goes viral for sweetest reason
3 years ago
The rape case against rapper Nelly has officially been dropped
Next Page