Women can buy a 'fatal' amount of alcohol for less than €5.50

Women in Ireland can buy enough alcohol to cause a fatal overdose with less than €6, according to a new report.

Shoppers can purchase 11 units, the HSE's low-risk weekly threshold for a female, for as little as €5.49.

You can purchase 17 units, which is the guideline for men, for just €8.49, the report showed.

END_OF_DOCUMENT_TOKEN_TO_BE_REPLACED

Cider drinks are the cheapest, strongest alcohol products available to buy, followed by beer products and then wine and spirits like vodka and gin. 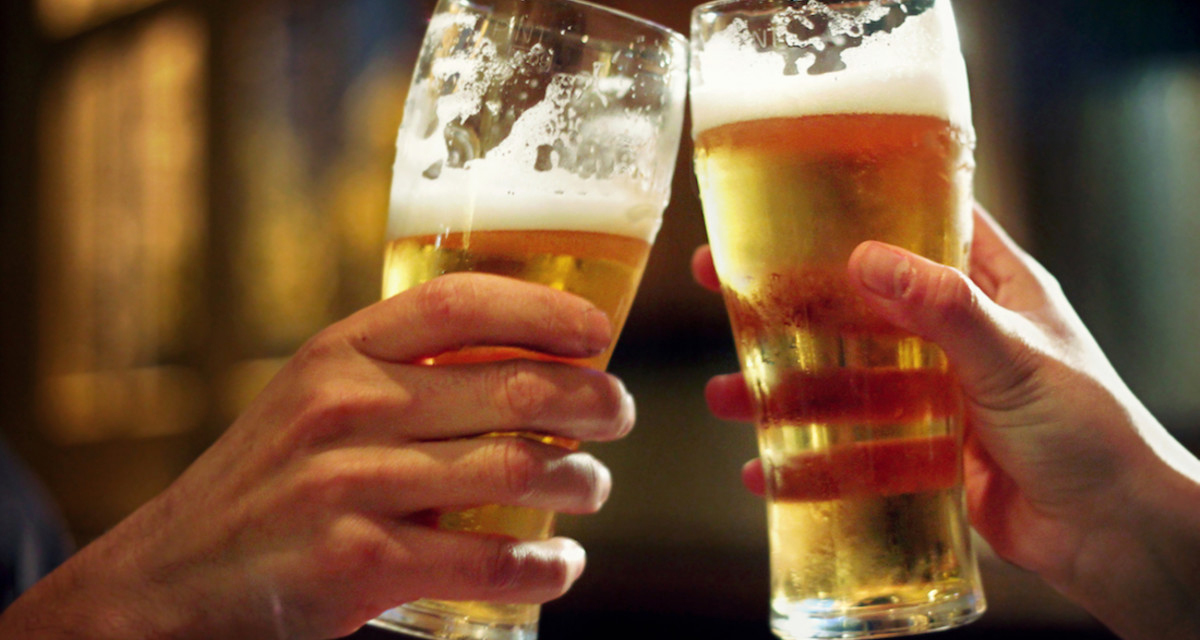 The research was carried out across four locations in Ireland over seven days in July for Alcohol Action Ireland's annual alcohol market review.

The group has called for minimum pricing for alcohol as soon as possible.

Implementing the much-debated Public Health Alcohol Bill, which allows for minimum unit pricing, will help to ensure that "the low cost of the strongest, cheapest alcohol will be tackled," Alcohol Action Ireland said.

popular
Irish man dies after car hit by falling tree
Toy Show viewers can't get enough of Finn from last night
Viewers in bits after Barry Humphries congratulates Dermot O'Leary on coming out
We finally know what happened to Sam in And Just Like That
Four teenage boys arrested on suspicion of murdering 12-year-old girl in UK
Amanda Byram "bursting with happiness" after welcoming first child
I'm A Celeb bosses 'fear mass walkout' as three stars have medical treatment, report says
You may also like
1 hour ago
5 small things you can do to feel calmer and more in control every day
2 days ago
X Factor's Katie Waissel updates fans after suffering heart attack
4 days ago
Hollyoaks' Jorgie Porter shares pain of miscarriage of quadruplets
5 days ago
Goodbye sniffles: 5 easy ways to give your immune system a boost this winter
2 weeks ago
Former Corrie actress Victoria Ekanoye reveals she has breast cancer
3 weeks ago
HIV has changed radically since the 80s, but stigma still very much exists in Ireland
Next Page