Young child among those injured in tragic Roscommon traffic collision

The collision occurred this morning.

One woman has been pronounced dead and three others, including a young child, have been taken to hospital after a collision in Strokestown, Co. Roscommon.

Gardaí and emergency services are currently at the scene of the fatal road traffic collision involving three cars on the N5 at Stokestown, between Scramogue Cross and Tarmonbarry, Co. Roscommon, which occurred at approximately 8:00am on Friday, 4th December, 2020. 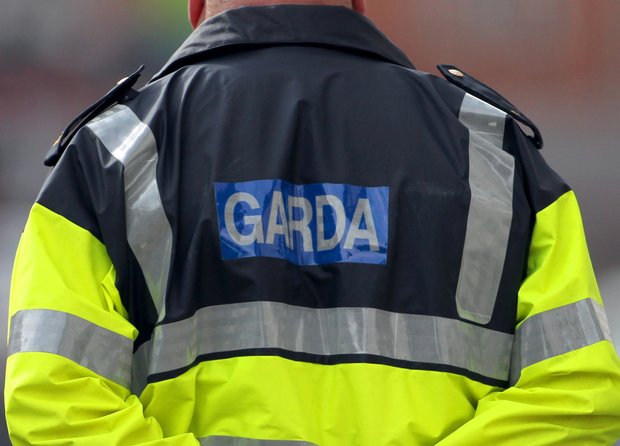 END_OF_DOCUMENT_TOKEN_TO_BE_REPLACED

The driver of one of the vehicles, a woman in her 50s was pronounced dead at the scene and her body has been removed for post mortem.

The road is currently closed as Forensic Collision Investigators are carrying out an examination of the scene. Local diversions are in place.

END_OF_DOCUMENT_TOKEN_TO_BE_REPLACED

Gardaí at Castlerea are appealing for any witnesses to this collision and for any road users who may have camera footage (including dash-cam) who were travelling in the area at this time to make this footage available to Gardaí.

popular
This Netflix Christmas film is being dubbed the perfect rom-com
"You can’t imagine what it feels to have had a baby and yet feel like you didn’t"
Kate Garraway gives heartbreaking update about Derek's health
'Suddenly it's all gone' Andrea Corr opens up about suffering five miscarriages
Nicola Coughlan lands "lifelong dream" role as she gets cast in Oliver Twist
Here's how you can watch all the Harry Potter movies on TV this Christmas
Revealed: The correct date you should be putting up the Christmas tree
You may also like
1 day ago
Expecting a baby in December? These are the top Christmas-inspired baby names
1 day ago
Kendall Jenner and Harry Styles are 'just friends', insider claims
1 day ago
Opinion: Don't point out your friends' eating and drinking habits this Christmas
1 day ago
Revealed: The correct date you should be putting up the Christmas tree
1 day ago
Woman left confused after DNA test shows child isn't husband's despite her claims that she never cheated
1 day ago
Gift Guide: 15 unique Irish presents for Him, Her and Kids this Christmas
Next Page