G'wan the gals in green.

The team secured a staggering 11-0 victory over their counterparts at Tallaght Stadium on Tuesday, achieving a record breaking win for the women's team.

A record-breaking night for the WNT ⭐️

The match was looking positive for Ireland from the off-set last night following an own goal from Georgia in the fourth minute. By the end of the first half, the team was already four goals ahead. 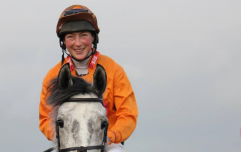 END_OF_DOCUMENT_TOKEN_TO_BE_REPLACED

With a hat-trick from Denise O'Sullivan, two from Katie McCabe, and goals elsewhere from Kyra Carusa, Lucy Quinn, Megan Connolly, Saoirse Noonan and Amber Barrett, the team sailed into second place in Group A, making history while doing it.

Team manager Vera Pauw said she was "incredibly proud" of the team following the victory, "because the players kept playing the game-plan." 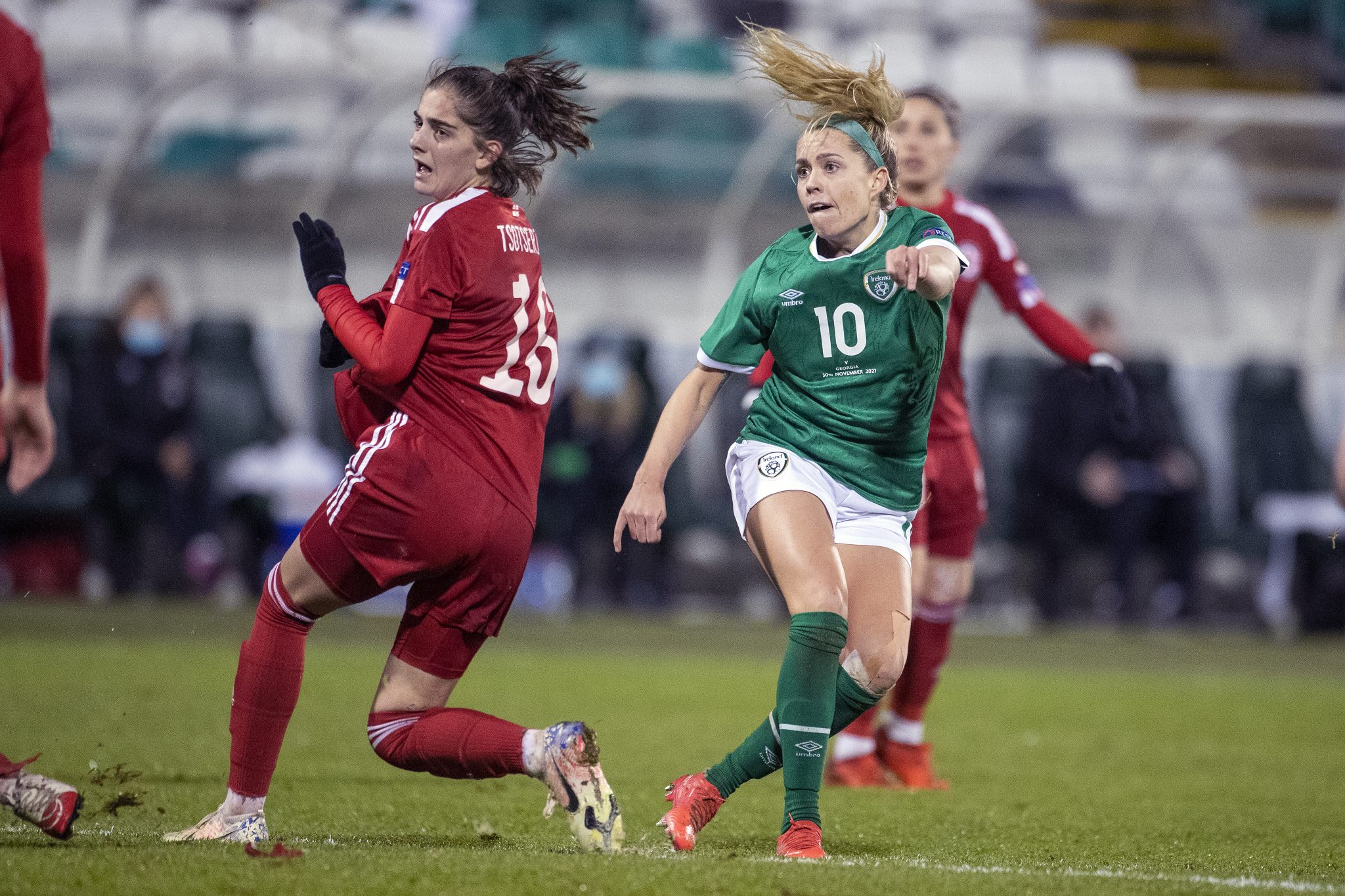 She told RTÉ Sport: "The game-plan was, 1-3-4-3, so a little alternation with Denise and Lucy Quinn in the pockets, and with wingers, far forward and constantly threatening with a lot of variation in the play through the centre and the side."

"I am so proud, they have never played a game like this, and a game-plan the way we set up and executed it is incredible." 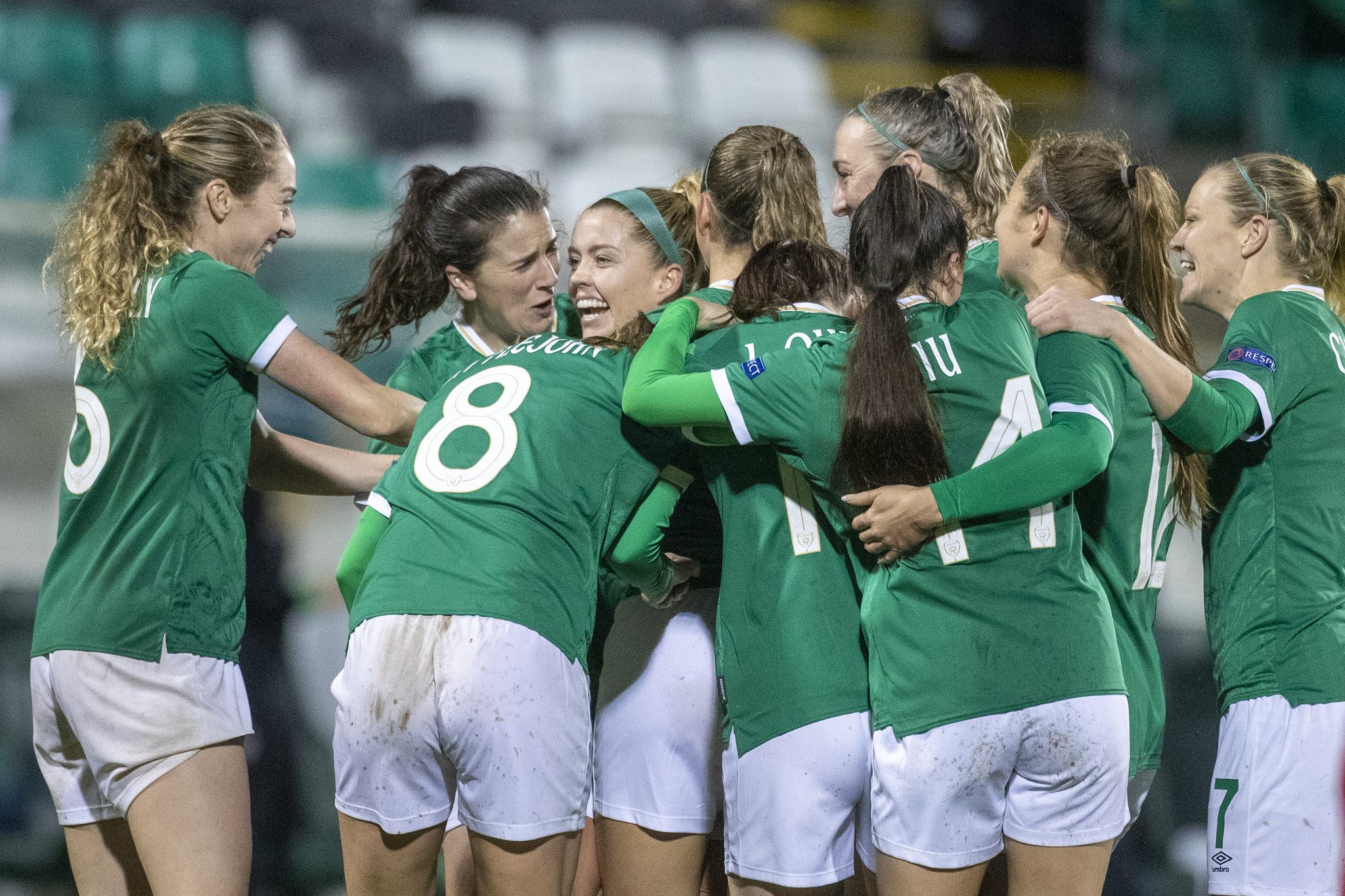 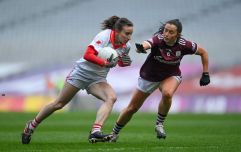 END_OF_DOCUMENT_TOKEN_TO_BE_REPLACED

She went on: "And don't forget, the goal difference can be a huge, huge step towards qualification, as it gets us a buffer and even if they lose many goals later in the campaign, we have them already in the pocket."

By the final whistle, the score was 11-0 to Ireland - a recording breaking win this week for the Girls in Green.