Ellen Keane: "It was only in sport that I learned how incredible my body is"

"It took me between the ages of 11 and 19 to decide that I wanted to be as happy and confident outside the pool as I am inside the pool."

Ellen Keane doesn't often think about the moment she won the Gold Medal for Team Ireland in the Women's 100m Breastroke during the 2020 Paralympics. Instead, the swimmer is focused on the future.

"That's a moment in time, and you can't dwell too much on the past," she tells Her. "You're only as good as your current form. I still have goals. I'm still competing. I don't want to retire yet. I plan on retiring after Paris, I don't want to end the sport on a low, I want to end the sport in the best condition I've ever been in my life. I still have a lot of work to do. I don't think about the medal itself. When I reflect on it, all I think is that I want to be in that mental space again, and that's something that I will work towards."

Preparing for that goal, Ellen admits, is not quite as exciting as one might assume. 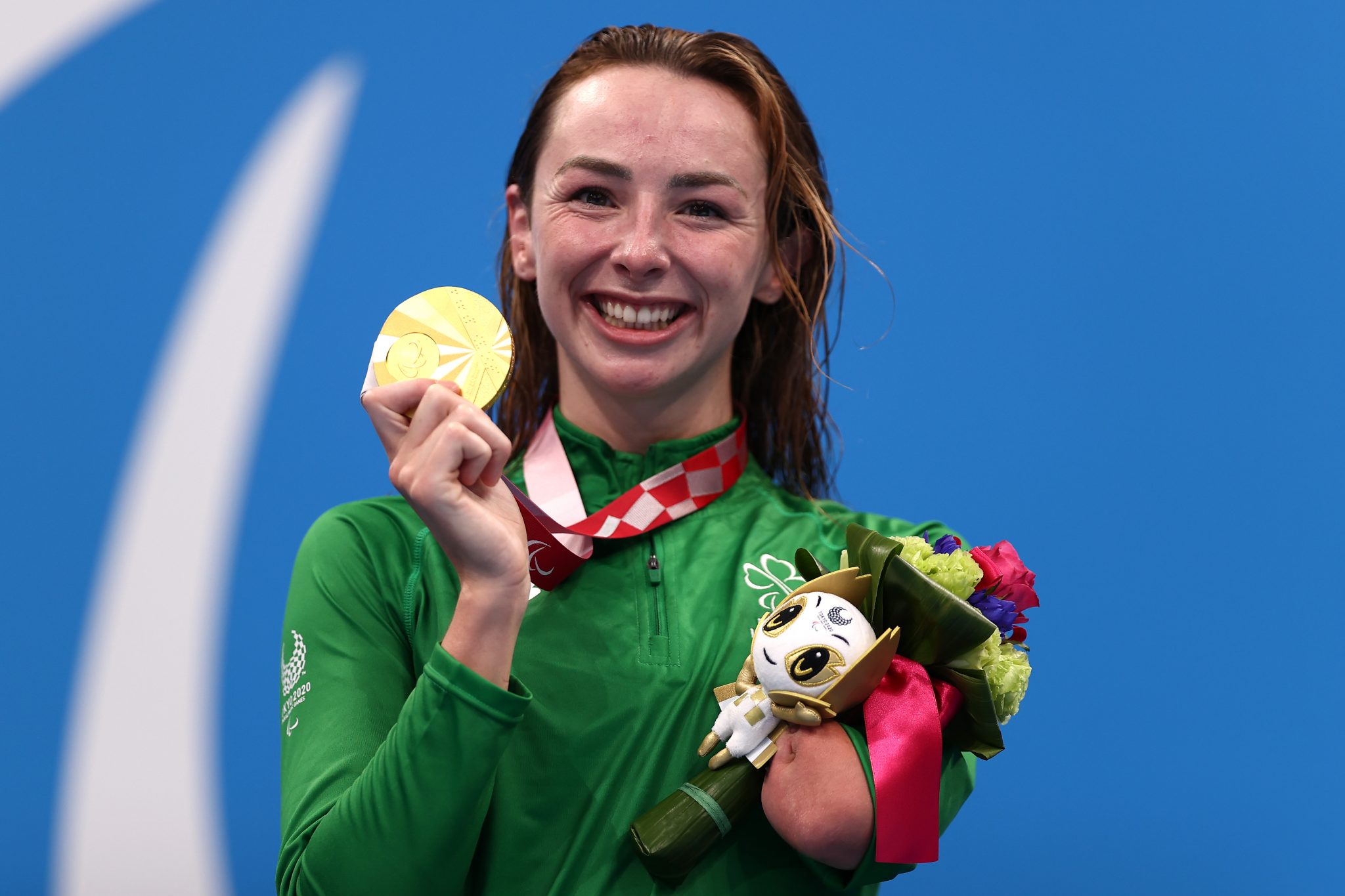 "An athlete's life is so boring," she says. "The day in, day out is so boring, but obviously when they go and compete, that's when the magic happens. But for right now, it's the getting up, going training, coming back, having a nap, making sure I'm eating enough, doing training again, eating, sleeping, and then you just repeat it. But it's the consistency of the routine that makes you a better athlete."

Equally important to minding her physical health, is minding her mental health, and protecting her self-esteem, a journey that she says has been a long time coming.

"When I was a kid, I was the happiest kid ever. It was only when I hit the teenage years that I started to notice that I was different. That was when I started to become really insecure about my body and my arm, and I started to hide and shrink myself."

Her sport proved to be instrumental in fostering her own sense of self-esteem, and it's one of the reasons she's partnering with the Dove Self-Esteem Project, Shine Festival and the Shona Project. 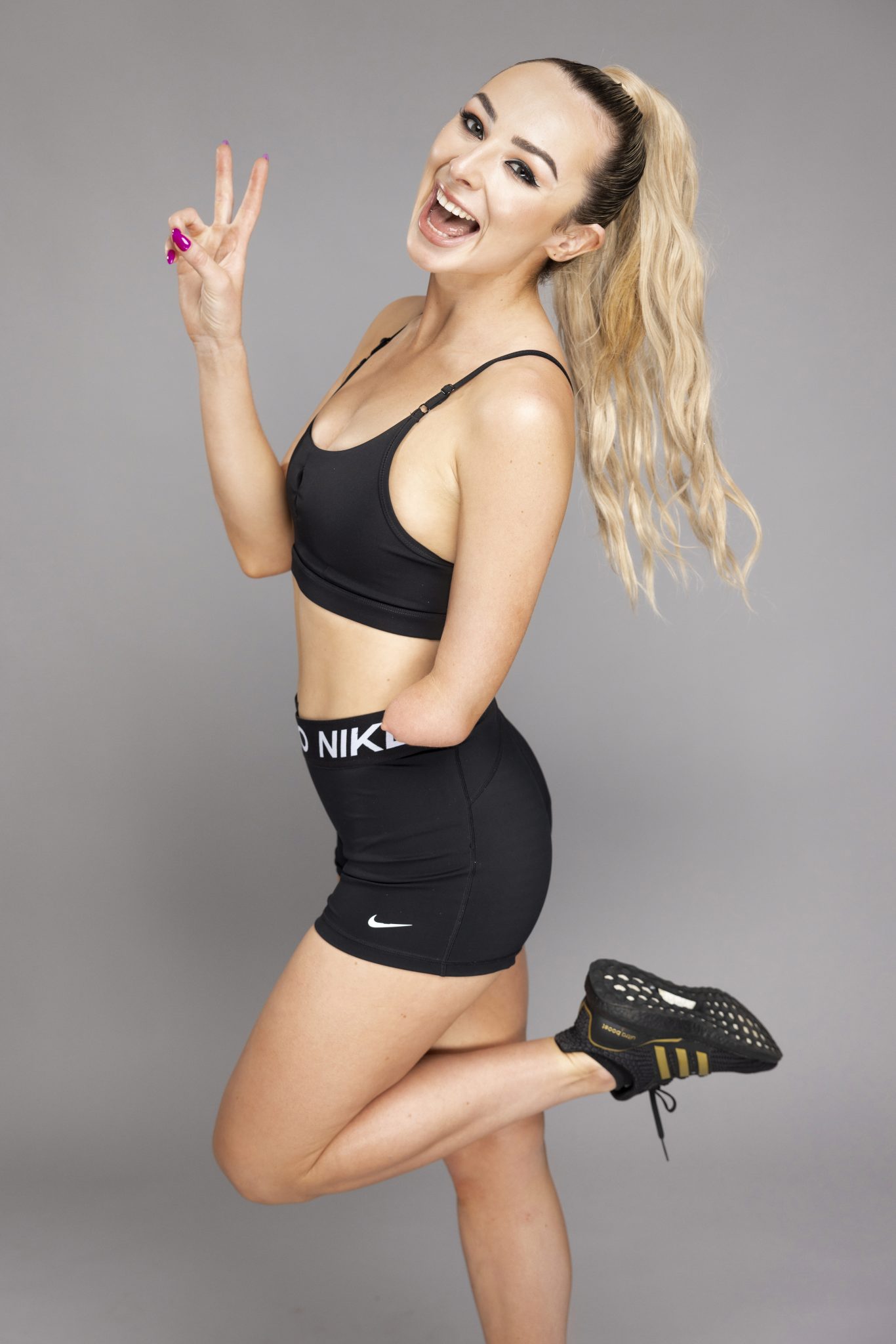 "I kind of only really found myself in sport, and it was only in sport that I learned how incredible my body is," she says. "That was how I loved my body and all the incredible things it can do. But it took me between the ages of 11 and 19 to decide that I wanted to be as happy and confident outside the pool as I am inside the pool."

Sport restructured Ellen's attitude towards her body, and distracted her from the negative thoughts that plagued her self-esteem.

"I think the most important thing, especially as an athlete, is to focus on the outcome of your sport, and to get lost in what you're doing. That's why I was able to come out the other end because in sport, it doesn't matter who you are or what you look like. It doesn't matter if you have a disability. It matters how strong you are, how fast you are, what kind of teammate you are, and these are all things you can work on. These are all achievable goals. It's through that process of having those goals that you realise that there's more to life than what you look like. When you realise that, it's going to lead you to doing incredible things, but you're only going to be able to do those incredible things if you lean into it." 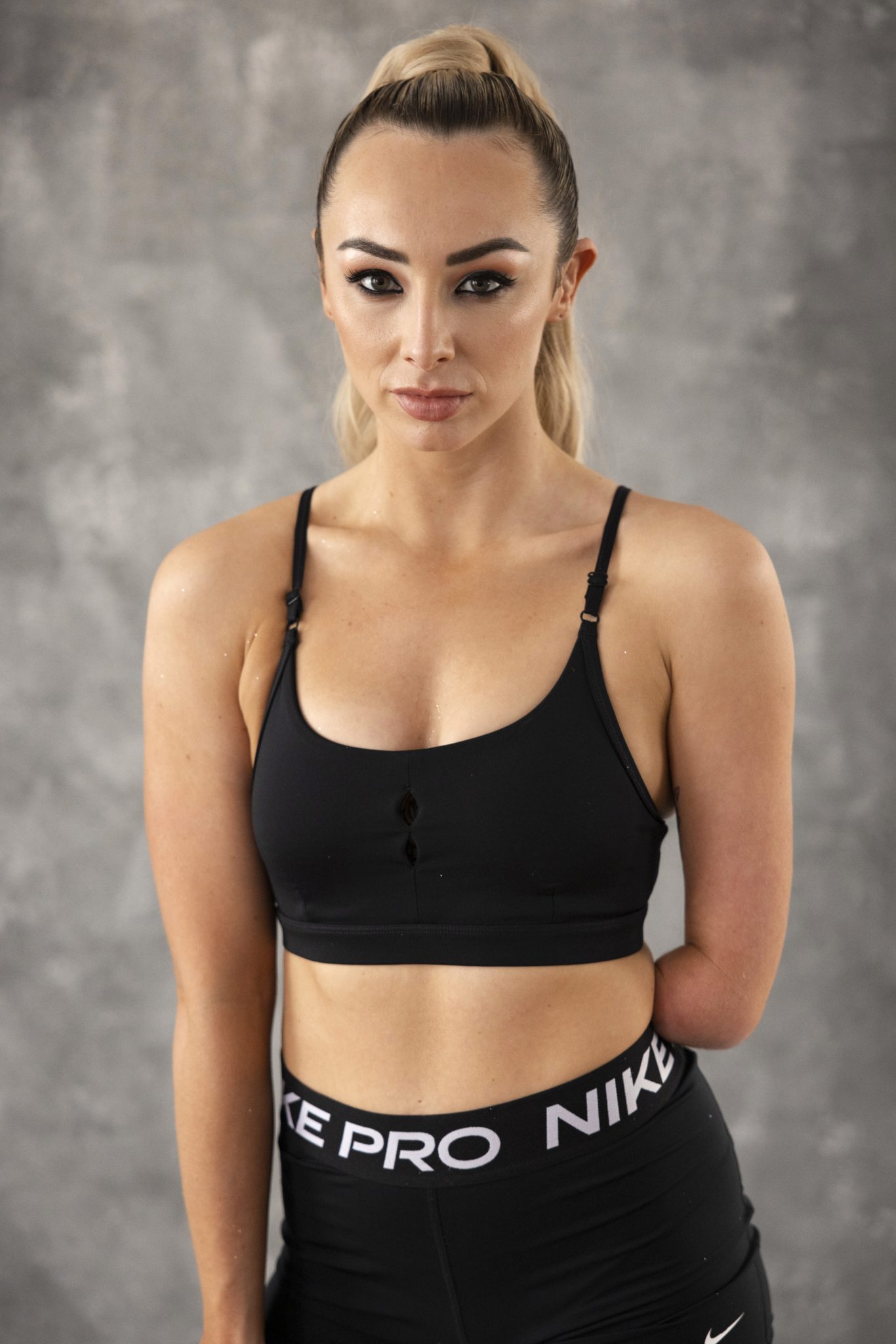 While sport may have helped Ellen foster confidence, she is not prescriptive, and instead encourages those looking up to her to pursue their own passions in whatever shape they may take.

"It doesn't have to be about sport," she notes. "It has to be about figuring out what your passion is, and throwing yourself into it. We're all going to have these insecurities and nagging thoughts in the back of our heads, but it's almost as if you have a safe haven where you can embrace the moment. That's when you realise, 'OK, they are just thoughts. They are not facts.' You nearly have to get lost in something that you love so much, that you don't even notice the thoughts anymore."

"That's where the confidence comes from," she says.