The Dublin born Paralympian swimmer emerged victorious at today's event, with an incredible time of 1.19.93.

END_OF_DOCUMENT_TOKEN_TO_BE_REPLACED

The champion took two seconds off her quickest time ever in the event, which saw her race for gold alongside New Zealand's Sophie Pascoe.

Ellen qualified for the Tokyo final today, when she swam what was previously her fastest race ever.

"I don't think it's fully sank in yet, I had a game plan in mind and I stuck to that," she told RTÉ Sport today. "I took a break from social media, if I went online I could feel the nerves creeping in, this is the first games I've not been nervous, I've been so calm." 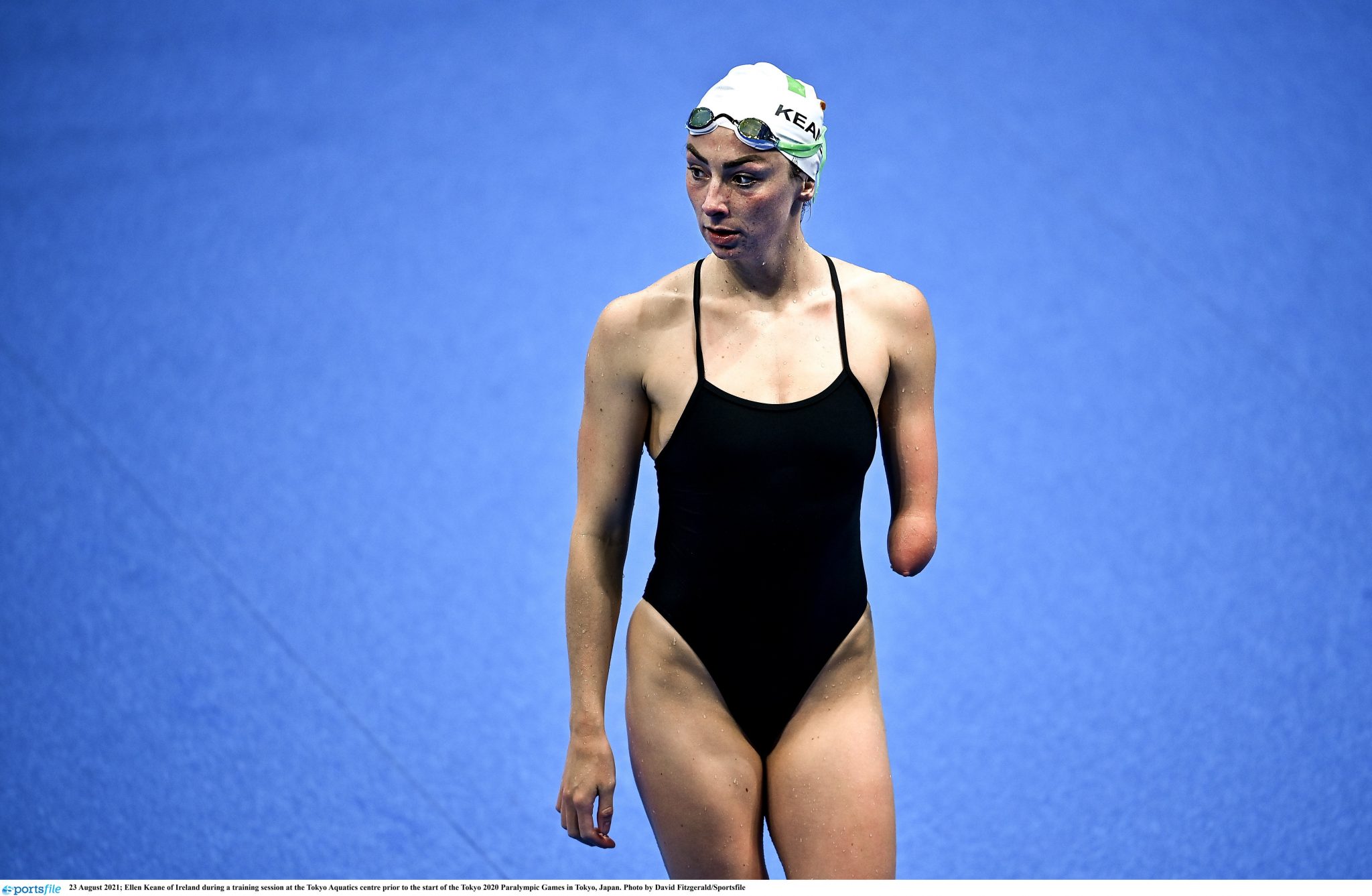 END_OF_DOCUMENT_TOKEN_TO_BE_REPLACED

She went on: "I kind of knew I was capable of doing something great, so it was about trusting myself. I've had that time to work on myself, the past 18 months I've learned to trust myself."

After this morning's heat, Ellen said: "The heat was fun. I just wanted to get in and swim fast and that’s what I did. Tonight, though, the girls that I swim against are world class so anything can happen tonight in the final."

After this morning's heat, the rising star said: "I’m happy with it, I think it’s the fastest I’ve ever been. It’s a PB, and that’s always good and hopefully I can improve on that this evening."

popular
I’m A Celebrity bosses ‘sign first Love Island contestant for 2022 series’
Hilary Swank, 48, reveals she is pregnant, expecting twins
Davide Sanclimenti opens up on having kids with Ekin-Su Cülcüloğlu as he turns down Dancing On Ice
Lush to open its biggest Irish store this winter
So apparently George and Mollie from Love Island aren't actually step siblings
Joanne McNally is set to be on tomorrow's Late Late Show
Anna Delvey is set to be released from prison
You may also like
1 month ago
Taking up golf? This free app is an amazing beginner's guide for anyone starting out
3 months ago
WATCH: Incredible moment coach saves swimmer as she faints underwater
4 months ago
Gerard Pique and Shakira announce they have split after 11 years
5 months ago
Transgender women no longer allowed to compete at British female cycling events
6 months ago
Young British rugby star passes away aged 20 following injury
7 months ago
Coleen Rooney says she's learned to 'live with' Wayne's cheating but they're not 'lovey dovey'
Next Page