Hannah Looney and Libby Coppinger play both camogie and football down in Cork while in Tipperary, 20-year-old Orla O'Dwyer balances the two.

The Cashel club player was the Premier County's camogie captain and half forward for 2018 while she spent the year in midfield for the footballers.

Speaking at the launch of Future Proof Media, the Sydney-born athlete confirmed that she intends to play both codes again in 2019, and indeed for as long as she's physically able to:

"I'm planning to do both of them again this year...I thought it went well last year and it’s the same management again this year - they work well, communicating between each other, and that helped me decide what to do.. I love the two of them." 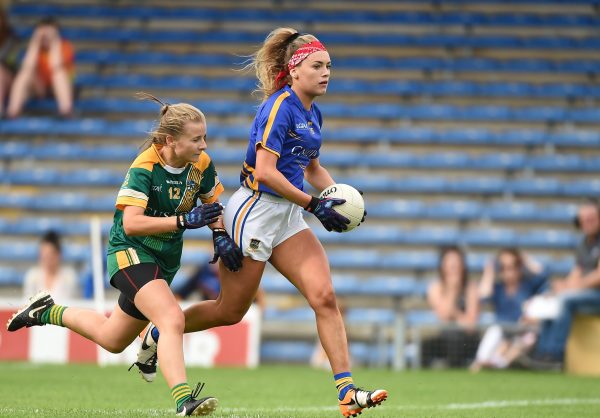 A student of PE and Irish teaching in UL, Orla has a fairly hectic schedule but with a good mentality, understanding managers and some calculated time management, there's not a bother on her.

"It’s just about preparing yourself well, being fresh, having a good mentality too as well as being physically able for it.

"When I’m a bit older, I might have to pick one or the other but while I’m still young and while the management are happy with it, I suppose I’ll keep it up for as long as I can and as long as I enjoy the two of them," she added.

Indeed, the only problem she encountered was out of her, and her county's hands. That came in July last year when she had a football championship game against Kerry on the same day that the camogie team were out against Offaly 30kms away.

That was a tough one, but the associations have put a system in place so as to avoid such clashes next year and that pleases her.

"Last year, there was obviously that big clash but they’ve decided this year to give it an extra day, with the football - for example - they’ve given Friday, Saturday and Sunday to play the games so there should be no more clashes on the same day anyway...There might be a few on the same weekend but they won’t be on the same day again…

"If you’ve two on the same weekend it can be difficult. I remember playing Donegal up in Roscommon in football and then going to Dublin that evening to play them in the camogie the next day...You think you’re okay but your legs just give in at the end."

END_OF_DOCUMENT_TOKEN_TO_BE_REPLACED

As for the camogie, last year was a bright year for Tipperary, the county making it to the All-Ireland semi-final where they were eventually defeated by champions Cork and she's hoping to make more progress this year, to break that stranglehold Kilkenny and the Rebels have on the competition. 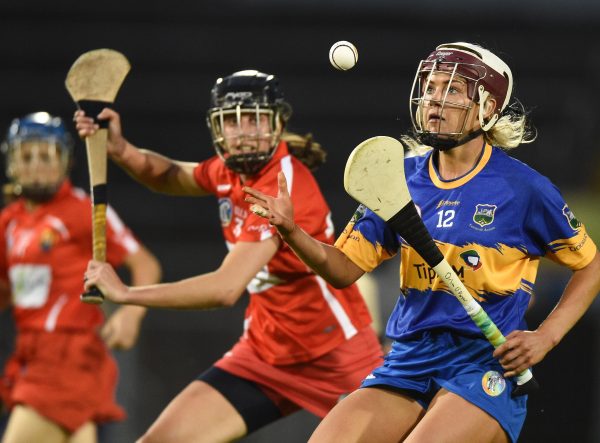 "A lot of people were saying we were lucky to get to that semi-final but we feel we are in the top four teams in the country. In the first half, we kept into them but in the second their pace, fitness and experience told…

"They’ve been All-Ireland champions for many of the last ten years though, there are many young girls coming up in Tipperary so we’re hopeful that we can outdo Cork or Kilkenny in the future...When you look at Waterford, they won the minor last year too and they’re coming as well so I think this year will be a really competitive season for camogie...I can see different teams making it through"

The football didn't go as well, but she believes they belong at senior and they'll be gunning to get back to the top tier.

"After 2017, we were on such a high winning the All-Ireland intermediate and then to win Division Two in May, it was disheartening yeah to get relegated back down, after coming so close to Cork, Donegal and Kerry in the championship, but then to lose the relegation match to Cavan - it was a killer but this year, we’re in the League in division One, we’re up where we want to be so the aim is to stay out of relegation for that and then to go onto win the intermediate again...

"There are a lot of good teams there and it’ll be a competitive championship alright but our aim is to retain that title."

It's fair to say she's not short of ambition for herself, and for her county. 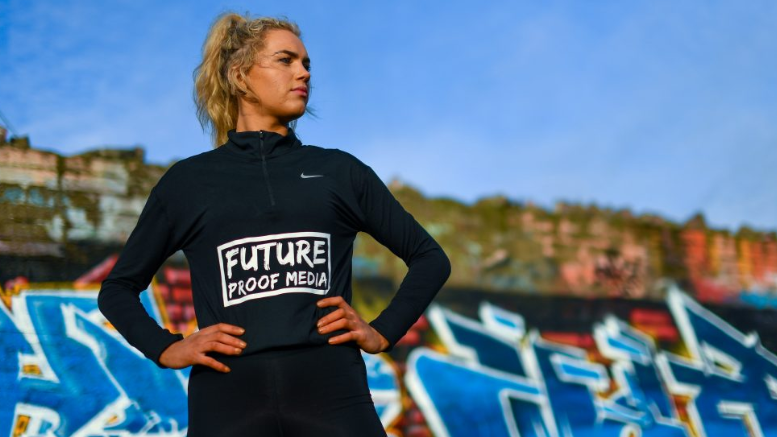 Orla O'Dwyer at the launch of Future Proof Media, the low cost, jargon free marketing consultants. Visit www.futureproofmedia.ie to see how they can help you grow your business.

Girls With Goals || Her · Ep.161: Feeling Peachy - Sharon Keegan of Peachylean on being an absolute BOSS!
popular
Top 10 best staycation experiences in Ireland revealed
Britney Spears' dad Jamie says he is "sorry" to see daughter in pain
Will Britney ever be freed?
A BBC documentary on the Peru Two is coming next month
Woman escorted from Disney World for "inappropriate" top
Nearly half of men think 36 is "too old" for women to have a baby in UK
Newborn needs 13 face stitches after being cut during emergency C-section
You may also like
9 months ago
BBC broadcaster Holly Hamilton: "It feels like the soul has been taken out of sport"
1 year ago
Meet Tiffany Faaee: the first female coach in U.S. men’s professional rugby history
1 year ago
20x20 asked Irish women to post videos showing their sports skills and damn girls!
1 year ago
The Leinster women’s rugby team are set to play a massive game in Twickenham stadium
1 year ago
You can help make history by supporting the Ireland women's soccer team this month
1 year ago
Connacht Rugby announces three-year sponsorship to encourage more young girls to play rugby
Next Page