Katie Taylor has been nominated for the BBC Sports Personality of the Year World Sport Star award - one of the most prestigious awards in sport.

Taylor has defended her four world lightweight titles twice now and it's brilliant to see she's being consistently recognised for her incredible talent and dedication. 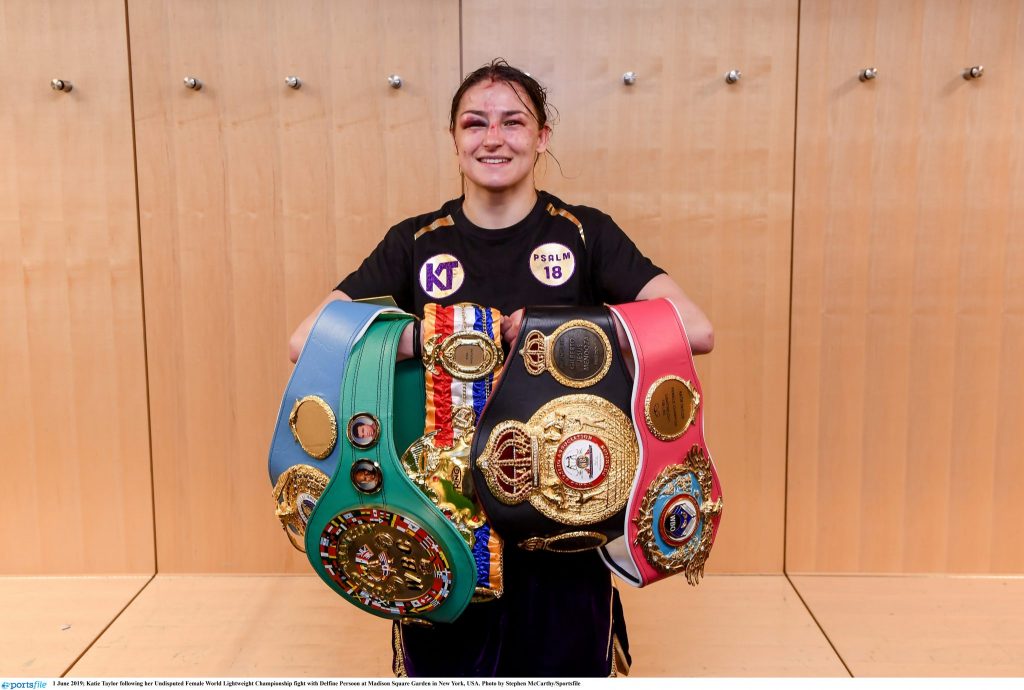 END_OF_DOCUMENT_TOKEN_TO_BE_REPLACED

But despite Katie's incredible sportsmanship, she's got some tough competition.

LeBron James is responsible for leading the LA Lakers to their first NBA championship in 10 years, while Nurmagomedov has an unbeaten MMA record to 29-0 .

Johnson won the Masters, Renard is the captain of Lyon's football team who lead them to Champions League victory for the fifth time in a row and, pole vaulter Duplantis broke the pole vault record twice in one month earlier this year. 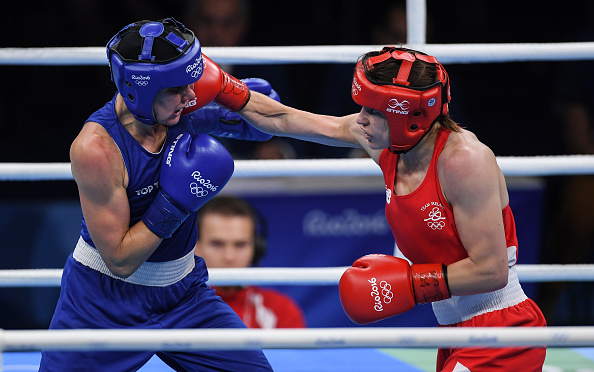 END_OF_DOCUMENT_TOKEN_TO_BE_REPLACED

The BBC said: “Whether it’s running a 5k in the living room on a treadmill, taking up a new sport to keep active in lockdown or entertaining the family with new sporting moves in the garden or inside the house, the moments can be shared on the BBC Sport website."

“The BBC Sport website will show a selection of the moments submitted to celebrate all that has been achieved this year and they could also feature on our social media accounts or even in the show itself live on BBC One.”

You can cast your vote for our Katie over on the BBC Sport website now. Votes close on December 15.

popular
Woman dies four days after proposal after using wrong spoon to stir tea
Woman spots dead husband in promo video for Indian restaurant
Redhead girl stabbed with scissors at school 'because of colour of her hair'
"I feel like I lost myself": Nathalie Lennon on her mental health struggles and her latest project with Pieta
S Club 7's Hannah Spearritt and children left homeless after being forced from home before Christmas
Naked Attraction host left speechless after seeing contestant with 'world's biggest penis'
Anne Hathaway shares disappointing news about The Princess Diaries 3
You may also like
2 years ago
Maxine O'Sullivan: "People don’t talk about the mental side of horse racing"
2 years ago
Brazil's female footballers to be paid the same as men
2 years ago
Greta Streimikyte: “I'm visually impaired but I never let that get in the way of my sport"
2 years ago
Gina Akpe-Moses: "This has been an awakening for black people"
2 years ago
Irish Rugby's Hannah Tyrrell on Pieta House's new initiative and the importance of asking for help
2 years ago
20x20 has just launched the fourth chapter of their award-winning campaign so come on and get up, ladies
Next Page