Maxine O'Sullivan: "People don’t talk about the mental side of horse racing"

"The highs and lows are extreme."

Maxine O'Sullivan has got horse racing in her blood. Daughter to trainer Eugene and sister to fellow rider Eoin, the champion Cork sportswoman has been around horses for as long as she can remember.

Racing through her teenage years and eventually dropping out of UCC to pursue her passion, she was always going to become a jockey - she just didn't know she'd become a Cheltenham winning one. 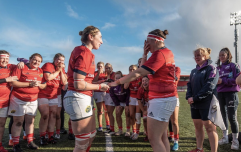 END_OF_DOCUMENT_TOKEN_TO_BE_REPLACED

In March of this year, Maxine rode the Foxhunters' Chase with her dad's horse, It Came To Pass.

At 66/1, the horse wasn't expected to perform as well as he did, but Maxine returned home to Cork with the Amateur Gold Cup in tow. Just getting to ride in Cheltenham at all, says Maxine, felt like a win.

"I went into it hopeful rather than confident," she says. "I had a lot of faith in the horse and we knew that if he put his best foot forward he’d have a good chance of winning.

"On the day everything went unbelievably according to plan. I was in so much shock at first when we won, it did take a while to sink in. It almost seems embarrassing to say, but it made me realise that dreams do come true.

"We’ll always have that moment, me and dad. It’ll be there forever.” 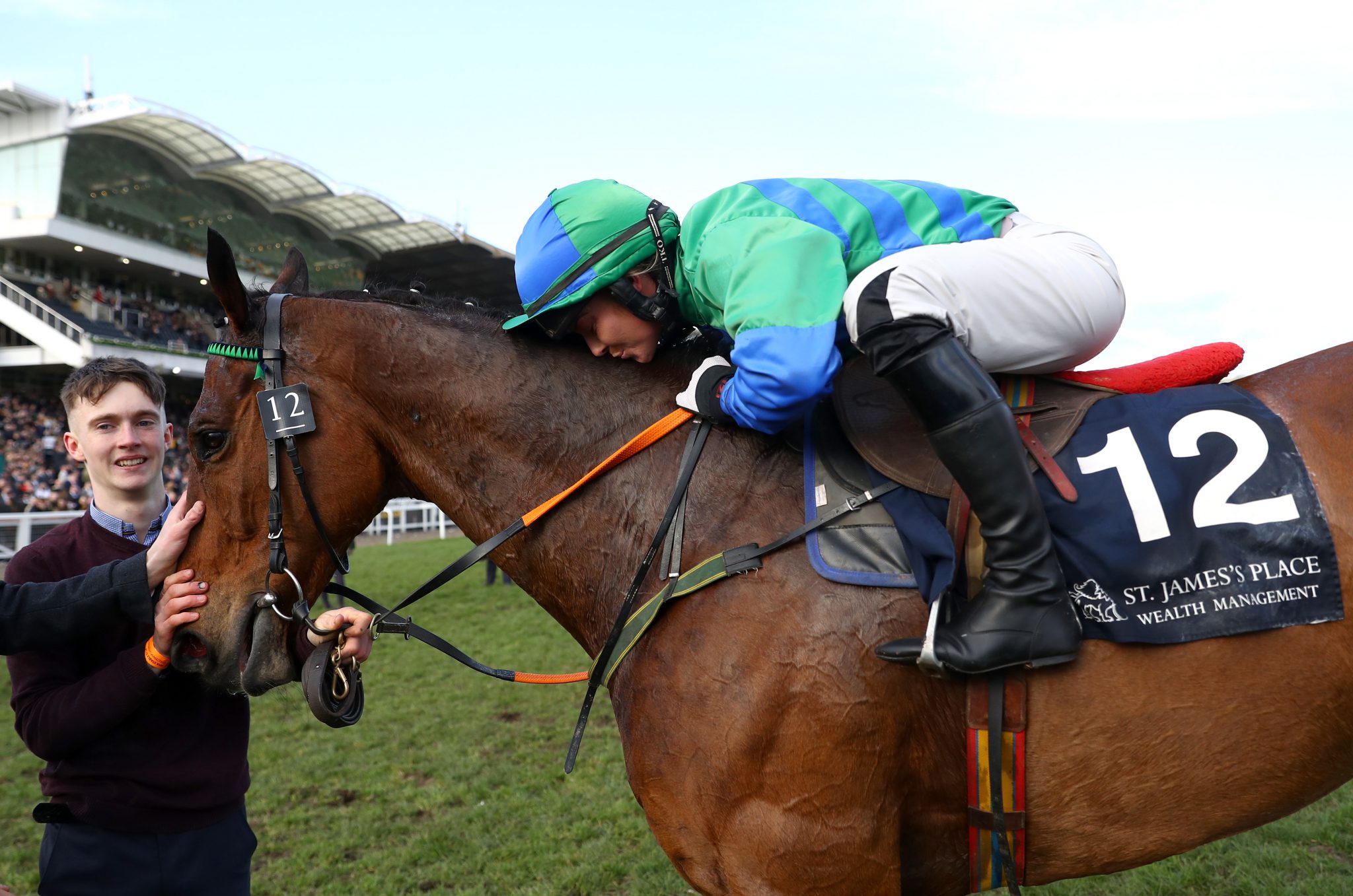 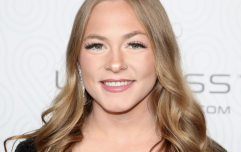 END_OF_DOCUMENT_TOKEN_TO_BE_REPLACED

Over the past few years, horse racing has garnered a significant female interest in Ireland. For the first time in 2019, Kildare's jockey training school RACE Academy saw more women training than men.

The academy enrolled its first female student back in the 80s. Since then, the number of female jockeys in Ireland has only continued to grow, eventually surpassing their male counterparts in the class of 2019.

END_OF_DOCUMENT_TOKEN_TO_BE_REPLACED

Maxine says that although equine related careers have always been of interest among women, this newfound interest in racing is mainly due to accessibility.

"Women are doing so well in Irish racing at the moment and that’s encouraging other girls to give it a go. They’re looking at these jockeys and they’re saying it’s doable, it’s attainable, and it’s possible.

"There’s obviously a massive physical aspect to riding, but it’s also about how you get on with the horse. Yes, men are probably physically stronger, but a lot of horse riding is about tactics. It’s about your relationship with the horse and if you’re good jumping over a fence. It’s not all about strength." 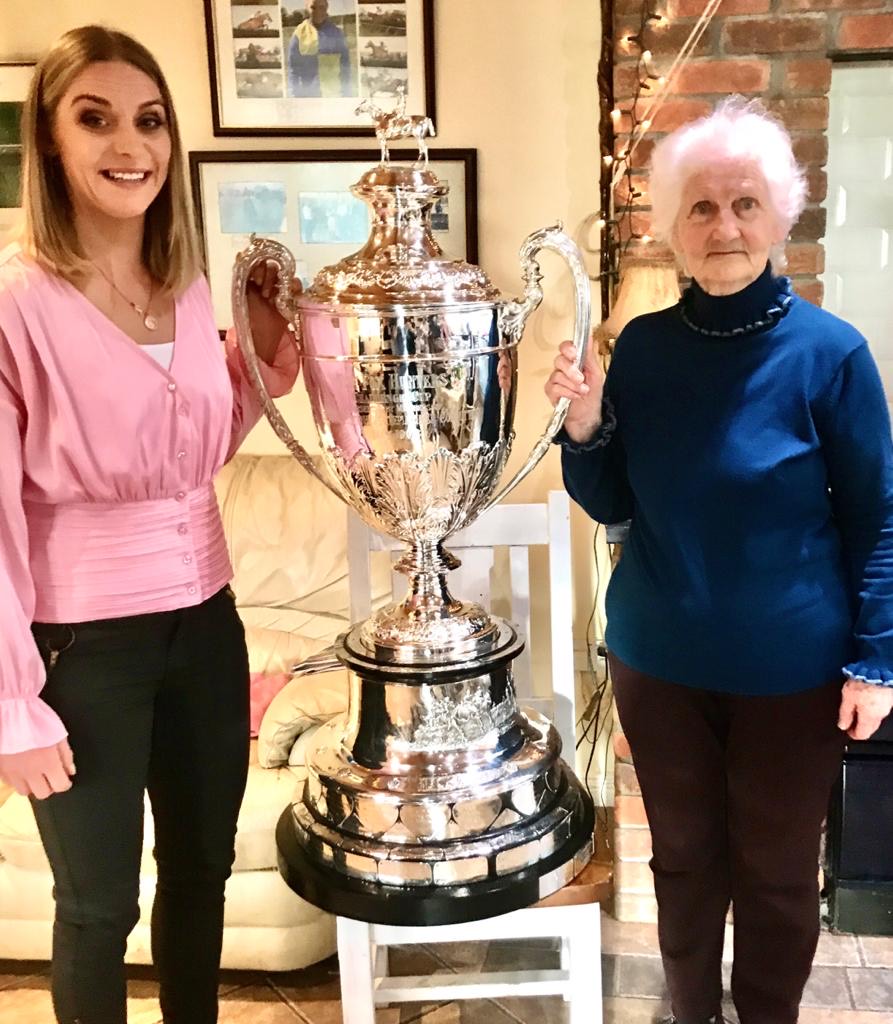 But despite the highs, the rush, and the incredible wins, (of which she has many), Maxine says that racing can still take its toll.

“It is hard work," she says. "People don’t talk about the mental side of horse racing. You can have good days but a lot of the time you’re having bad days too.

"At Cheltenham for example, you could win one race and then you could ride in another race straight after and not perform so well. Within 40 minutes you go from being on cloud nine to completely down.

"The highs and lows are so extreme. It is very tough on your emotions so you need to be mentally strong."

Maxine will be chatting more about horse racing and her career to date in Horse Racing Ireland Ownerships's inaugural Behind The Scenes event, running from September 14 - 18. 20 of Ireland’s most respected racehorse trainers and owners will speak at different webinars, sharing unique behind the scenes insights about the horse racing world.

You can register for free here.

popular
Bride asks for divorce day after wedding following groom's disrespectful cake stunt
Natalie Imbruglia's Torn is actually a cover and the original just isn't the same
Gwen Stefani reportedly pregnant with baby number four
Molly Mae fans are shocked after finding out how much Bambi's crib cost
Why Are Men so Obsessed With Boobs? The Answer is Pretty Surprising...
Paige Thorne plans to have her implants removed as she opens up on her struggle with body image
Apparently, this is the reason behind Chris Martin and Dakota Johnson's split
You may also like
1 week ago
Conor Mcgregor hit by car ‘at full speed’ while cycling
2 months ago
I'm A Celeb star Jill Scott discusses ‘sad’ truth about homosexuality in men’s football
5 months ago
Taking up golf? This free app is an amazing beginner's guide for anyone starting out
7 months ago
WATCH: Incredible moment coach saves swimmer as she faints underwater
8 months ago
Gerard Pique and Shakira announce they have split after 11 years
9 months ago
Taking up golf? Here's where you can find somewhere to practice near you
Next Page