She wore it during this year's Wimbledon.

Serena Williams is a God.

This we know to be fact, it is not up for debate.

END_OF_DOCUMENT_TOKEN_TO_BE_REPLACED

The tennis star only further solidified this info during this year's Wimbledon when she showed up to play her first match against Giulia Gatto-Monticone.

She, as usual, killed it, but her performance this time around was a little bit different - namely because of what she was wearing. 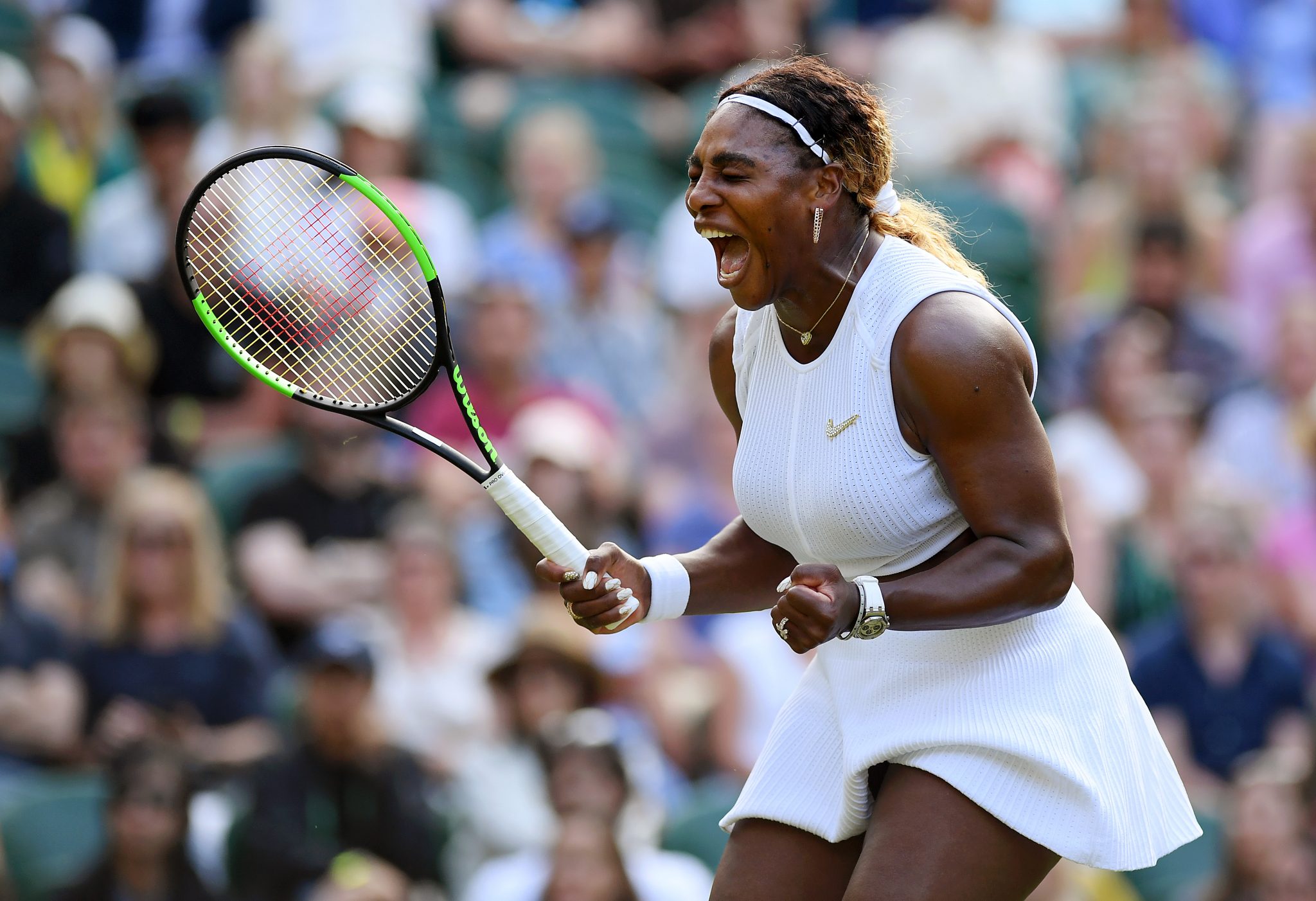 No, not the unreal Nike cut-out dress, the iconic hoop earrings, or the chain around her neck - we're talking the 34 crystal Swarovski Nike brooch she had pinned to her dress. 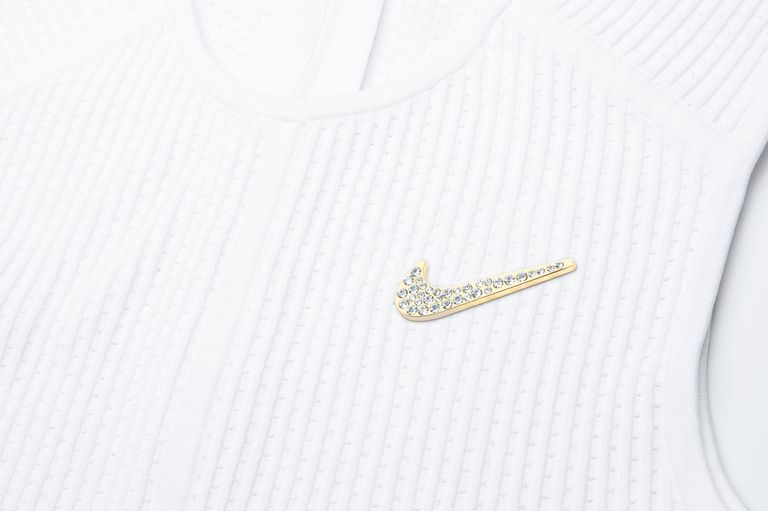 END_OF_DOCUMENT_TOKEN_TO_BE_REPLACED

But also, as it turns out, quite sentimental.

Harper's BAZAAR reports that Williams' 'Broosh' (a cross between the Nike Swoosh and a brooch) includes 34 crystals referencing the age she was when she won her last London Slam at Wimbledon in 2016.

"I wanted her to feel like it was something her grandmother could have worn but of course give it a modern spin and make it just right for Serena," said Abby Swancutt, global design director for NikeCourt. 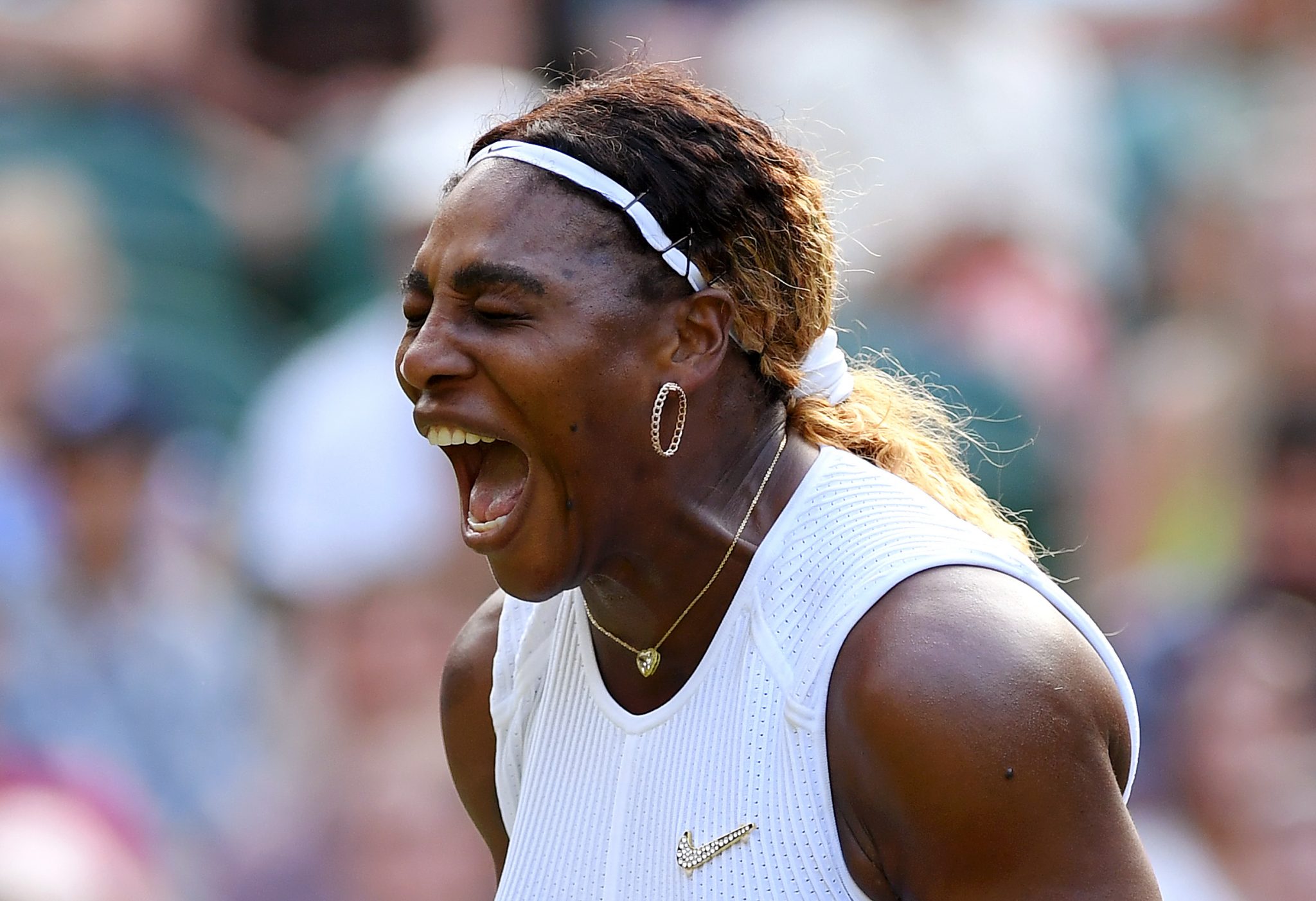 END_OF_DOCUMENT_TOKEN_TO_BE_REPLACED

This comes a few months after Williams lent her voice to Nike's powerful advert encouraging female athletes to show their critics exactly what a so-called "crazy" woman can do.

In the ad, Williams addressed the double standards that women in sport are consistently objected to.

“If we show emotion, we’re called dramatic," she said.

"If we want to play against men, we’re nuts. And if we dream of equal opportunity, we’re delusional.

“When we stand for something, we’re unhinged. When we’re too good, there’s something wrong with us. And if we get angry, we’re hysterical, irrational, or just being crazy."

The ad ended with Williams encouraging women to reappropriate what it means to be spoken about in such a way.

"If they want to call you crazy, fine," she says. "Show them what crazy can do."

popular
You stars Victoria Pedretti and Dylan Arnold spark romance rumours
Forensic officers continue search for missing 4-year-old Cleo Smith
Someone has ranked the penis size of men from all over the world
Brian Laundrie parents 'to cremate body with no funeral' amid mystery over cause of death
Why Are Men so Obsessed With Boobs? The Answer is Pretty Surprising...
15 signs that prove someone is falling in love with you
The most popular baby names in Ireland have been released in Statistical Yearbook 2021
You may also like
1 year ago
BBC broadcaster Holly Hamilton: "It feels like the soul has been taken out of sport"
1 year ago
Maxine O'Sullivan: "People don’t talk about the mental side of horse racing"
1 year ago
Brazil's female footballers to be paid the same as men
1 year ago
Greta Streimikyte: “I'm visually impaired but I never let that get in the way of my sport"
1 year ago
Gina Akpe-Moses: "This has been an awakening for black people"
1 year ago
Irish Rugby's Hannah Tyrrell on Pieta House's new initiative and the importance of asking for help
Next Page