It's great to see!

Sponsored by Clubforce, the scheme will see Connacht Rugby work with schools and clubs to improve participation and to grow the women’s game in the West of Ireland.

At the launch, Connacht and Ireland out-half Nicole Fowley said the new programme is a great development:

"The growth of women’s rugby in the last number of years in Ireland is testament to initiatives like this. As a young girl rugby was never really an option but nowadays thanks to partnerships like these, girls are getting a chance to start rugby much younger and have a clear pathway to follow which can lead them all the way to the top. It's exciting and I'm looking forward to seeing the future stars growing from grassroots to green shirts." 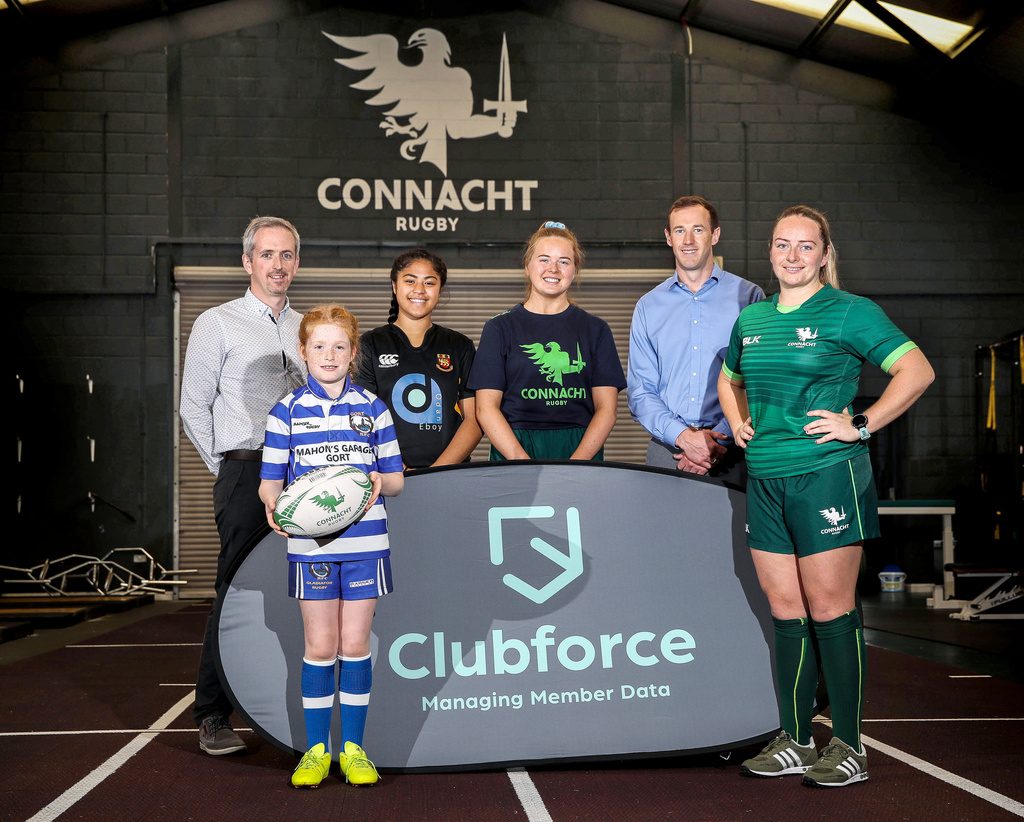 END_OF_DOCUMENT_TOKEN_TO_BE_REPLACED

The plan is in-keeping with the IRFU’s 'Women in Rugby' action plan, which aims to give women in sport opportunity equal to that of their male counterparts. The action plan, which runs until 2023, aims to increase women's participation by 20 percent from youth up to senior level.

Meanwhile, Connacht Rugby’s new programme will focus the attention at the grassroots level, working with 26 rugby clubs to contribute to player coaching from minis through to the senior women’s teams.

Galway company Clubforce – which provides online management systems for sports clubs – has come on board to help fund the development of a player pathway initiative aimed at getting girls involved in rugby from a young age and improving retention rates.

The issue of girls dropping out of sport is one that’s prevalent across all disciplines. On the latest episode of PlayXPlay Mary O'Connor, former dual Cork GAA player and now the CEO Federation of Irish Sport, shared her views on the topic:

"I actually think that female drop-outs starts at seven, eight years of age. If a girl is not introduced to that sport in the right way, she actually inherits maybe a hatred or a dislike of the sport. Then, when she becomes 13 or 14 and she's able to make decisions for herself, you know she wants to give it up because she doesn't want to look awkward or feel conscious." 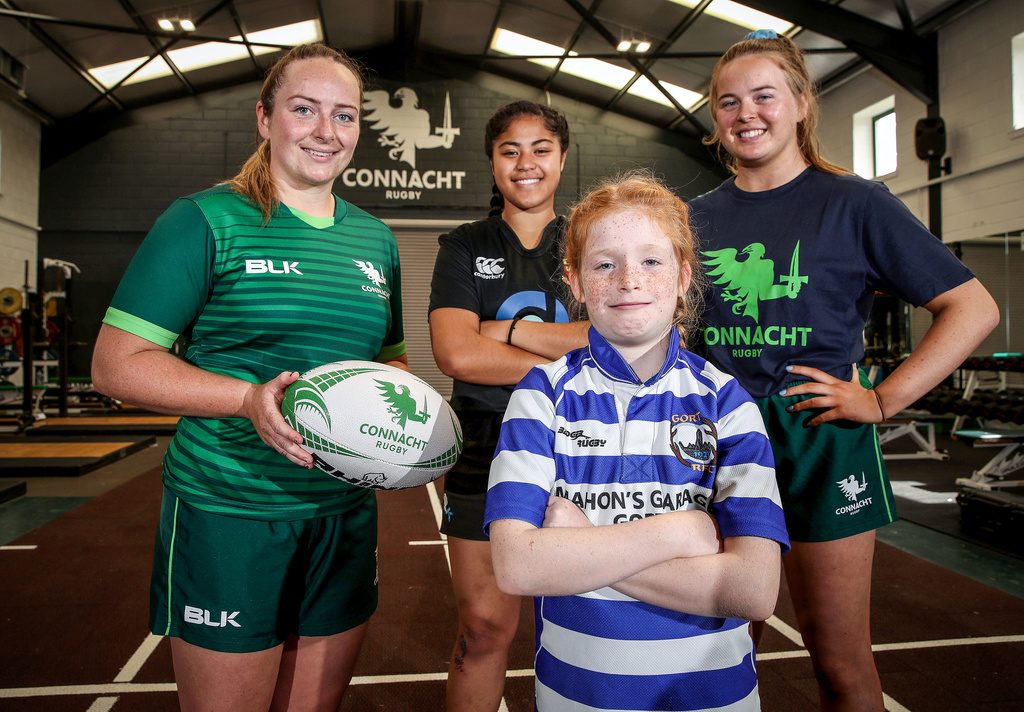 At Connacht, getting and keeping girls and women interested in rugby will now be a  clear priority, according to Joe Gorham, Head of Domestic Rugby:

"Women’s Rugby is a key cornerstone of what we in Connacht Rugby are all about, and it is absolutely vital for us that we continue to build on our growing female participation numbers for many years to come. This three-year partnership with Clubforce will provide us with the tools to do exactly that. We are delighted to have them on board and it’s particularly pleasing to see another West of Ireland brand succeeding in the sports industry."

This new initiative is also in support of the #ShowYourStripes as part of the 20x20 campaign. Show Your Stripes is encouraging all sports fans to take one action to support women in sport, such as attending a game.

You can do your part by going to see the Connacht Rugby women’s team play Munster this Saturday at home at 3pm, or to see Leinster face Ulster at 7pm in City of Armagh RFC.

popular
Ekin-Su Cülcüloğlu signs the biggest fashion deal in Love Island history
Love Island's Amber opens up on unaired fight between Remi and Jacques
Tasha Ghouri lands major brand deal post Love Island
Baby twins die in hot car after dad forgets to drop them to creche
Love Island producers respond to claims Jacques was kicked off the show for "bullying"
Love Island's Danica said she felt "disrespected" in the villa
Eamon Ryan's mother dies in tragic accident on family holiday
You may also like
1 year ago
BBC broadcaster Holly Hamilton: "It feels like the soul has been taken out of sport"
2 years ago
Meet Tiffany Faaee: the first female coach in U.S. men’s professional rugby history
2 years ago
20x20 asked Irish women to post videos showing their sports skills and damn girls!
2 years ago
The Leinster women’s rugby team are set to play a massive game in Twickenham stadium
2 years ago
You can help make history by supporting the Ireland women's soccer team this month
2 years ago
The Irish women's team knocked it out of the park at the U19 Softball World Cup
Next Page