"What will Dublin think?" All-Ireland winner Niamh McEvoy opens up on Australia move

Niamh McEvoy, a Dub to the core.

When the opportunity arises for any sportsperson to play professionally, it's impossible to begrudge them.

When those chances come up in an Australian summer, in a game perfectly suited for the player and in a season that will see them home in time for inter-county championship anyway, there's not even a discussion to be had.

Of course, personal life has to be factored in but, for McEvoy, her only concern was, 'what will Dublin think'. Much to the confusion of her other half.

"My boyfriend was like, 'you don't care that you're leaving me for 5 months?!'

"My biggest concern was, 'what will @dublinladiesg think?!'"

Two stars of Dublin's three-in-a-row All-Ireland tilt will light it up in the AFLW this season as Melbourne Demons swooped in to secure the services of Niamh McEvoy and Sinead Goldrick.

Both players have been nominated for All-Stars off the back of another victorious campaign which also saw McEvoy, the Sylvester's sharpshooter, secure a place on the National League team of the season.

Melbourne confirmed the signatures of Dublin's centre back and centre forward and with the athleticism of the pair, the aerial ability, the aggression and the skill of both of their right feet, it's hard to see them being anything other than a success with the oval ball. 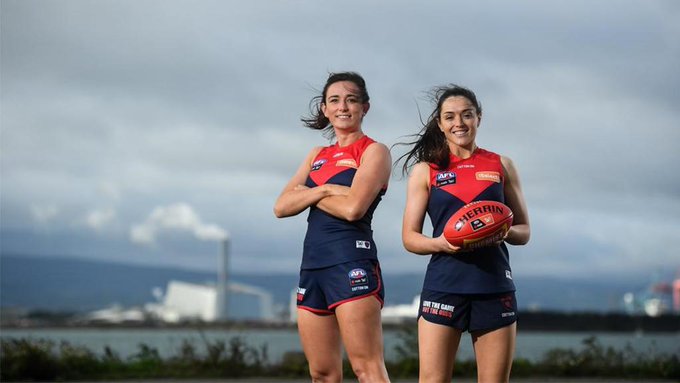 On SportsJOE's PlayXPlay, McEvoy spoke about how nervous she was breaking the news to Dublin manager Mick Bohan.

"Myself and Sinead Goldrick are going to go over and play with the Melbourne Demons for the upcoming season," she said.

"They contacted us in May and it's funny actually, I was so nervous to talk to Mick Bohan about it, the Dublin manager, he was my biggest concern and my boyfriend was kind of like, 'You don't care that you're leaving me for five months?'

It means the pair will be gone from November to around March or April time but Dublin's first game in the championship this year wasn't until June 30 in the Leinster final.

"And he's very good. He's not in the business of trying to stifle anybody's life or progression or anything like that so he's cool with it." 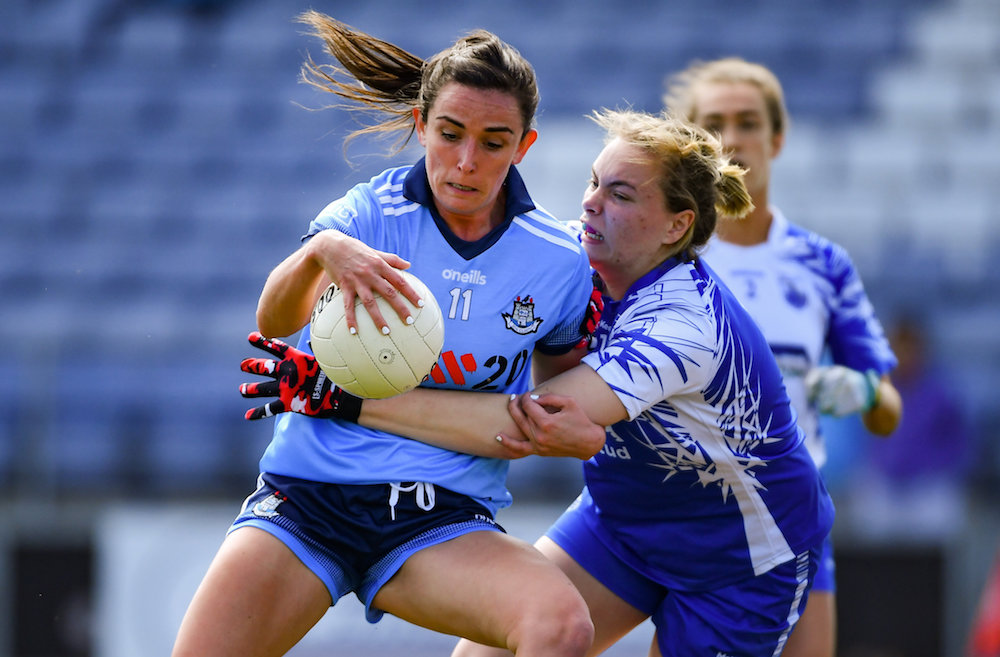 popular
Family of four found dead in hotel sauna
Shirley Ballas books breast exam after Strictly viewers spot lump
It looks like it's all over between Maura Higgins and Giovanni Pernice
Police search for missing 4-year-old girl in Australian outback
"Real-life consequences": Strictly's Adam Peaty addresses near-kiss rumours
Will the clubs be reopening on October 22? Here's what we know so far
Breast cancer survivor Tracy Bennett wants to raise awareness for "sneaky" type of cancer
You may also like
5 days ago
Olympian and world champion runner Agnes Jebet Tirop found dead in home
1 month ago
Women's Afghan football team evacuated safely from Kabul
2 months ago
Kellie Harrington proposed for Dublin's Freedom of the City after phenomenal win
2 months ago
Wicklow swimmer Sarah Mortimer crosses English Channel in just 13 hours
2 months ago
Kellie Harrington will go for gold in Olympic final
2 months ago
Olympians are taking a stand against sexism in sport - and it's been a long time coming
Next Page