11 Halloween costumes that nobody else will be doing

Halloween is only around the corner and it's time to start planning our costumes.

The last thing we want is to turn up to the nightclub or house party and see about three other people in the same costume, so we've come up with a list of looks that are guaranteed not to be so obvious.

Britney in Oops I Did It Again 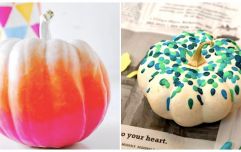 10 amazing alternative ideas for your pumpkin (no carving involved!)

END_OF_DOCUMENT_TOKEN_TO_BE_REPLACED

Everyone has done Britney or will be doing Britney, but it always seems to be the Hit Me Baby One More Time version. So why not spice it up? Amazon sells a full-body latex red jumpsuit, and once you have that you're sorted.

Debbie from the Wild Thornberrys

Cartoon characters are another that is always guaranteed at Halloween, so why not switch the Disney princesses for this iconic Nickelodeon character? A pair of baggy jeans, a crop top and a flannel and you'll nail it instantly.

Ariana Grande in God Is A Woman

Different eras of Ariana are always fun to do, but doing the God Is A Woman video is a whole other level. Not only do you get to do the classic high ponytail, you also get to dazzle in some very royal looking accessories. 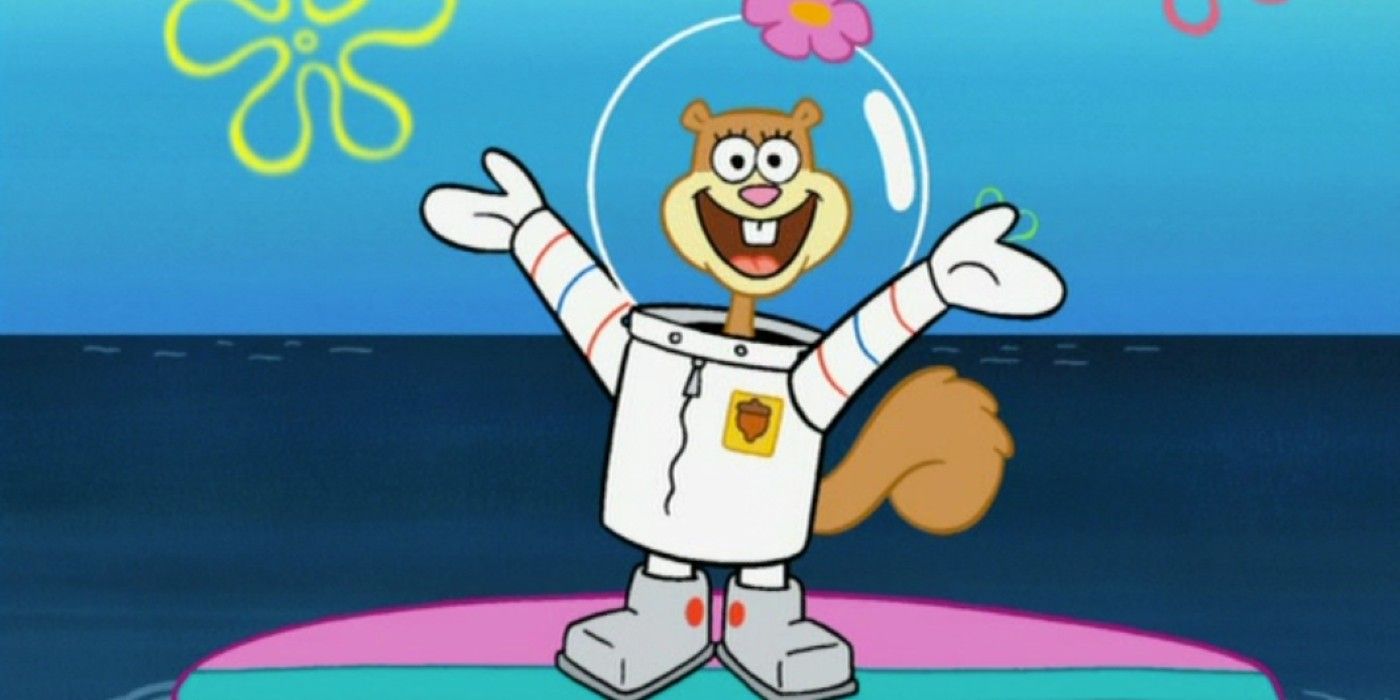 Just like Debbie, Sandy from Spongebob Squarepants is never done and it's so simple to do. All you need for this one is white leggings, a white top and a really big clear plastic bowl and the look is complete.

As much as we'd love to go full Bridgerton, the dresses might be a little bit excessive in Coppers. So why not go more modern? Puffy sleeved dresses are on every clothing website ever, throw some pastels and flowers in and you have it. 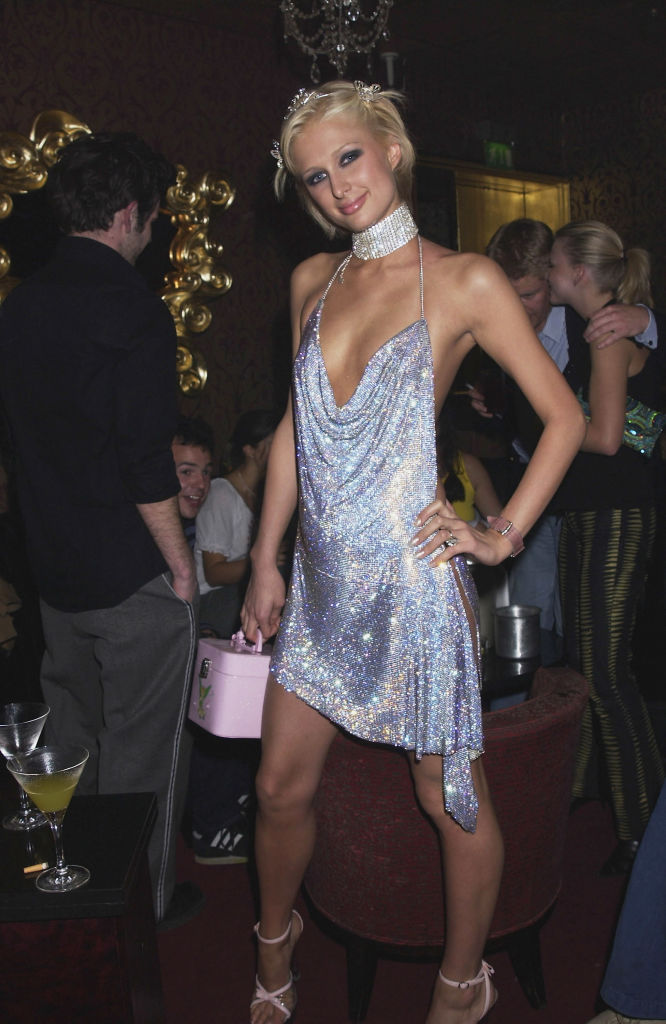 There are two ways you can go here, if you want to keep it simple, get a long pink skirt and a "stop being poor" t-shirt, but if you really want to stand out, her 21st birthday dress is the way to go.

Kendall and Kylie at the Met Gala 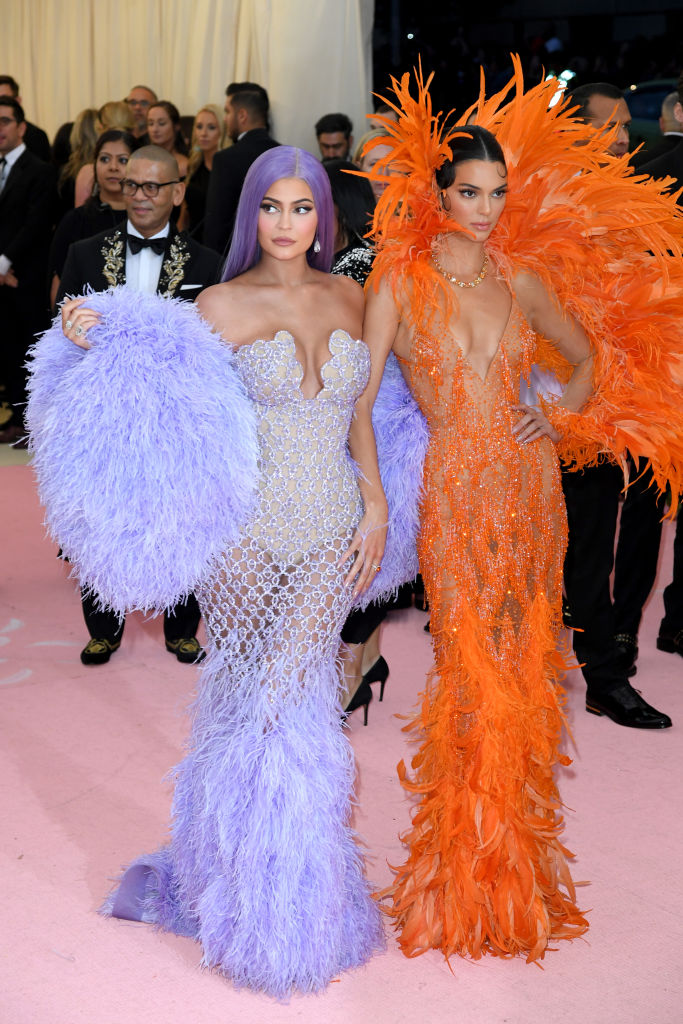 The Jenners stole the show at the Met Gala in 2019, the feathered purple and orange dresses were all people were talking about. Grab your best pal and recreate these looks, it might be a task but you're guaranteed just as good a night making them as you will have on Halloween itself. 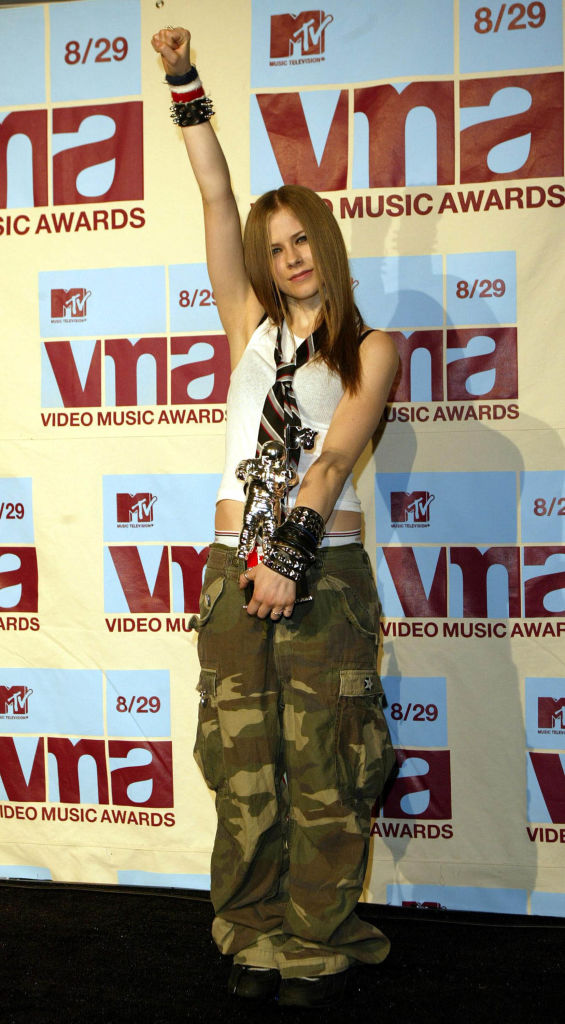 Another celebrity costume that is so easy to recreate but we never see Avril getting done. From Sk8er Boi to Girlfriend, there are so many to choose from, all you need is the tie. 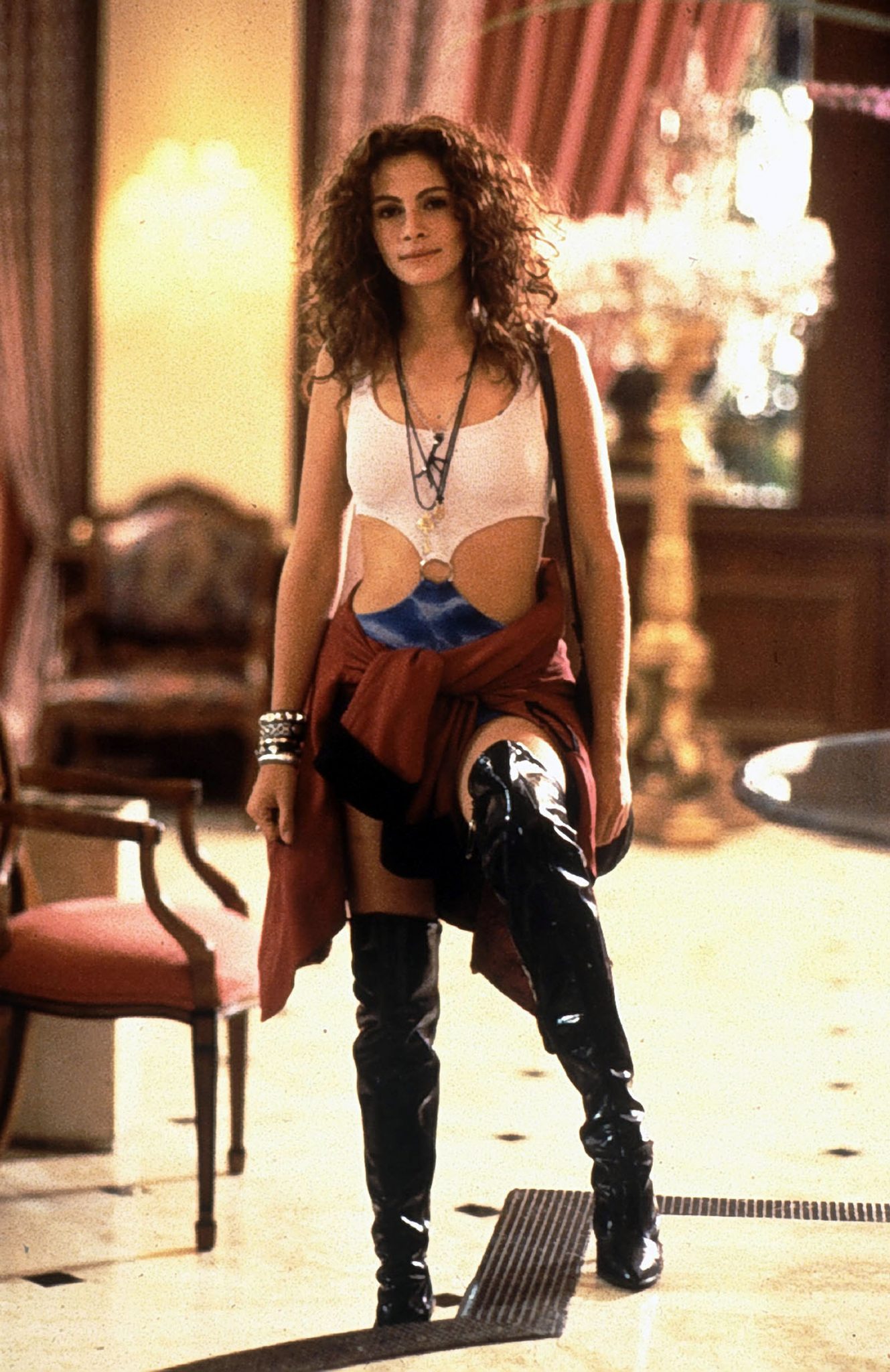 Film characters are a great one to recreate and everyone immediately gets the reference, and Pretty Woman is the perfect film to do. Blue skirt, white tank top and black boots, you'll be Julia Roberts instantly. 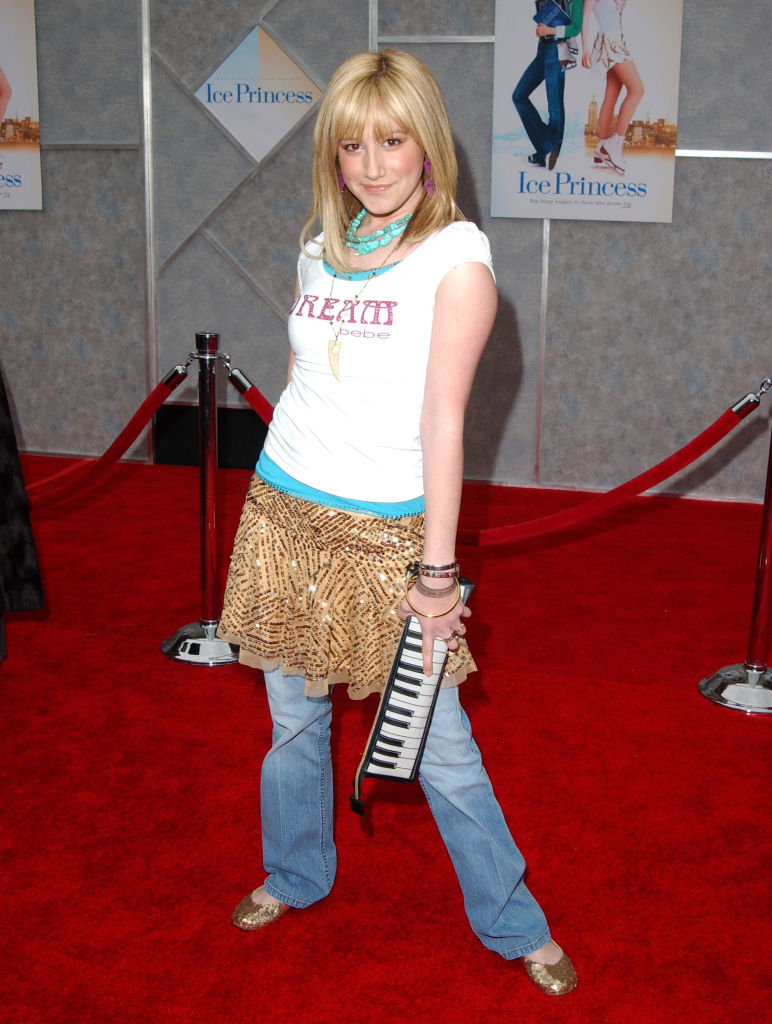 Y2K fashion may have made a comeback, but there's nothing quite like real 2000s red carpet fashion. We're talking skirts over jeans, denim head to toe and some God awful hats and it'll be like you just hopped out of a time machine.

We've seen Barbie being done, there was even that one year everyone got inside a box and posed as her, so why not up the game and go as a Bratz doll instead. The chunky shoes and dramatic lips are something we're all dying to try out in real life.