Is there anything she can't do?

They were spotted at the Clive Davis pre-Grammy gala on Saturday night as well as the award show itself.

And of course, at the pre-Grammy gala, Queen Bey absolutely killed it in the style stakes.

Yep, the singer went all out and donned a velvet cut-out black dress, however the accessory that stuck out to everyone was the slick leather beret she was wearing.

The beret was created by New York-based designer Eugenia Kim, and after Bey wore it, she named the beret 'The Carters' after the whole family.

As you do. Because let's not forget the ever-so-sassy Blue Ivy, who is the only person to be able to silence Bey and Jay. Queen. 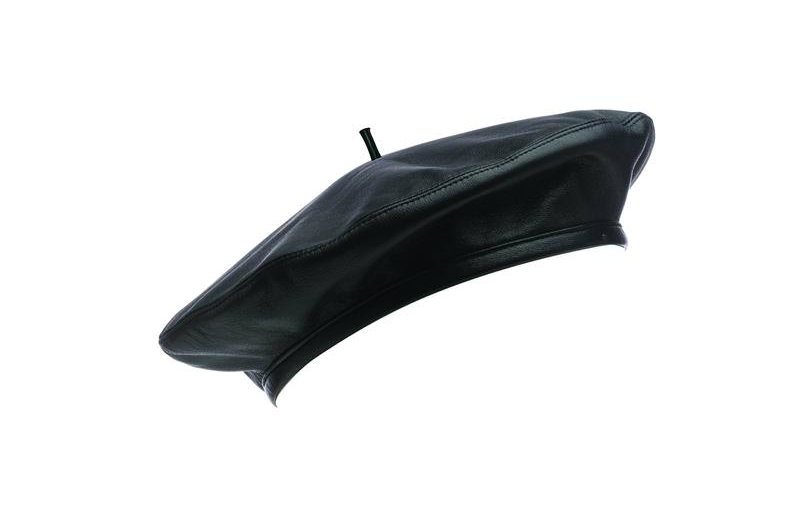 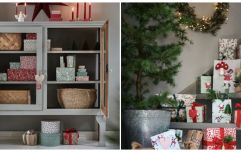 END_OF_DOCUMENT_TOKEN_TO_BE_REPLACED

Bear in mind we'd never be able to afford it but still... at least it's not super extortionate.

If you fancy checking out the hat (or the designer), check out here.

popular
Late Late Show viewers are not happy with Ryan's questions for Billy Connolly
10 items from Zara for the perfect autumn capsule wardrobe
Former detective chief says Brian Laundrie discovery is "strange"
Paris Hilton says she was "slapped" and "strangled" as a teen in youth care
This hot water bottle pouch is perfect for menstrual cramps
Strictly microphones pick up gas audio from the contestants
Festive feels: Dominos has launched their first-ever Christmas-themed pizza
You may also like
23 hours ago
Apparantly, there is one colour you should never wear at a job interview
2 weeks ago
Penneys is getting a Dryrobe dupe and it is a fraction of the price of a real one
2 weeks ago
Style Watch: This Irish boutique is selling stunning and affordable pieces online
2 weeks ago
Tidying up: 3 TikTok organising hacks that'll change your life (and wardrobe)
3 weeks ago
Penneys launches 'posh' collection to help you build the perfect capsule wardrobe
3 weeks ago
We had a sneak peek at the the new Sostrene Grene collection, and hello hygge
Next Page