Yesterday, I was gushing about Blake Lively's Jonathan Simkhai midi dress and today it's all about this Caroline Herrera mini dress. 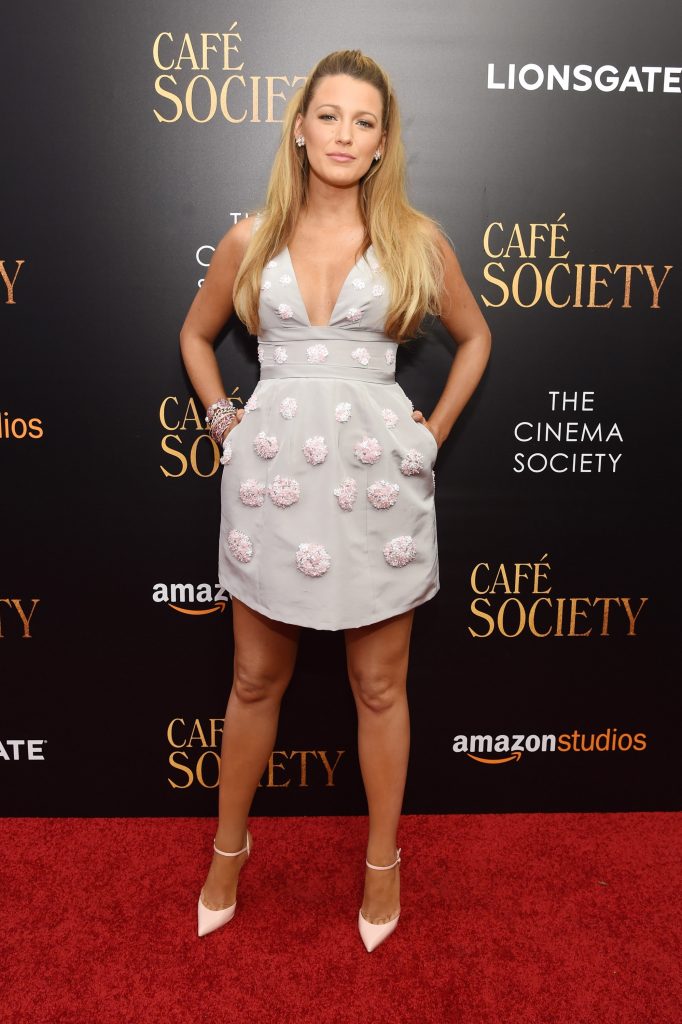 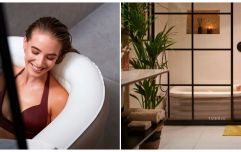 END_OF_DOCUMENT_TOKEN_TO_BE_REPLACED

Considering that pom poms are the trend of the season, it's no major surprise that they're the main focus of Blake's embellished number.

Blake decided to pair this look with pinky nude Christian Louboutin sandals and some Lorraine Schwartz and Ofira jewels.

It's just SO pretty. 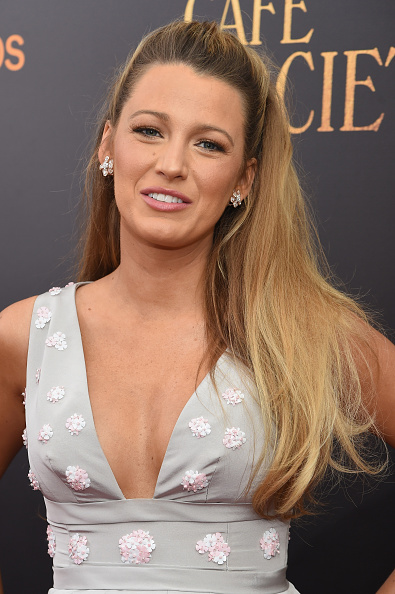 She literally never ever puts a foot wrong and can you just IMAGINE getting a sneak peek inside  her wardrobe?

The fashion frenzy of the past week is for press engagements relating to the former Gossip Girl star's new film Cafe Society.

Last night marked the New York premiere of the film which Blake attended alongside her co-stars Kristen Stewart and Parker Posey. 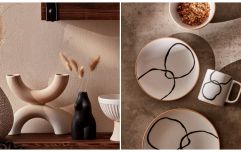 END_OF_DOCUMENT_TOKEN_TO_BE_REPLACED

Twenty-eight-year-old, who is mother to daughter James (19 months), is expecting her second child with Ryan Renolds later this year.

The couple who married in 2012 are either adorably cute or sickeningly OTT, depending on your view.

Apparently, they like to sit at home, watching TV, which basically proves they're just like any other couple. Right?! RIGHT??

Oh and just in case you needed a recap on yesterday's delight, here it is in all its glory.

Trying to look super fly and casual like @rosiehw always does in her outfit pics. ?#goals Day 1: #cafesociety movie press :)

popular
Taxi driver who dropped missing woman Bernadette Connolly off comes forward
Man arrested on suspicion of murder of Ashling Murphy
Best friends find out they're pregnant on the same day and give birth an hour apart
Sinéad O'Connor shares emotional new song dedicated to late son Shane
Fans convinced Love Island's Chloe inspired new Kanye track
Euphoria fans delighted after learning Fezco's Irish connection
Use of Covid cert to be wound down this year, says minister
You may also like
1 week ago
IKEA revels spring 2022 collection – and the 10 new IKEA items we need
1 week ago
Back to the (home) office: 10 comfort buys to work from home in
1 week ago
TikTok says 'twee' fashion is coming back, but what is it?
2 weeks ago
Statement cardigans are trending – and here is how to wear them now
2 weeks ago
According to tradition, your Christmas tree should stay put for a while longer
2 weeks ago
10 of the best on-screen fashion moments from 2021
Next Page