Popular retailer Debenhams found themselves in serious financial trouble first went into administration in April 2019, with many of their stores forced to close their doors only a few months later.

There has been much speculation about what will happen to Debenhams next, and now it seems they could be merging with major online fashion retailer Boohoo. 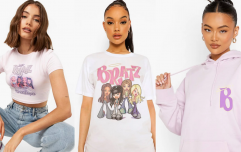 END_OF_DOCUMENT_TOKEN_TO_BE_REPLACED

According to the Financial Times, Boohoo is set to purchase the Debenhams brand for £55 million and operate online from next year.

Unfortunately for many staff that were laid off it won't come as any comfort as none of the Debenhams stores are due to reopening. 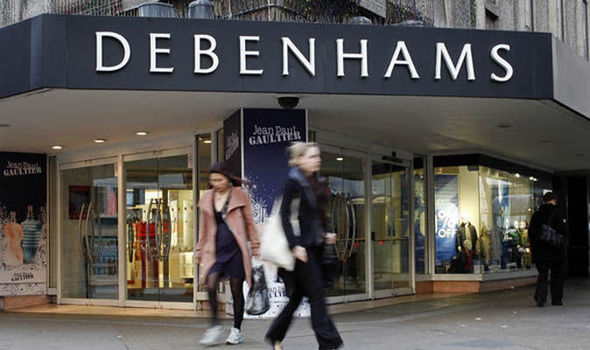 "This is a transformational deal for the Group, which allows us to capture the fantastic opportunity as eCommerce continues to grow.
Our ambition is to create the UK’s largest marketplace. Our acquisition of the Debenhams brand is strategically significant as it represents a huge step which accelerates our ambition to be a leader, not just in fashion eCommerce, but in new categories including beauty, sport and homeware."

Debenhams are said to be delighted with the collaboration with Boohoo as they attempted similar mergers over the last two years to try and save their company but they all fell through. 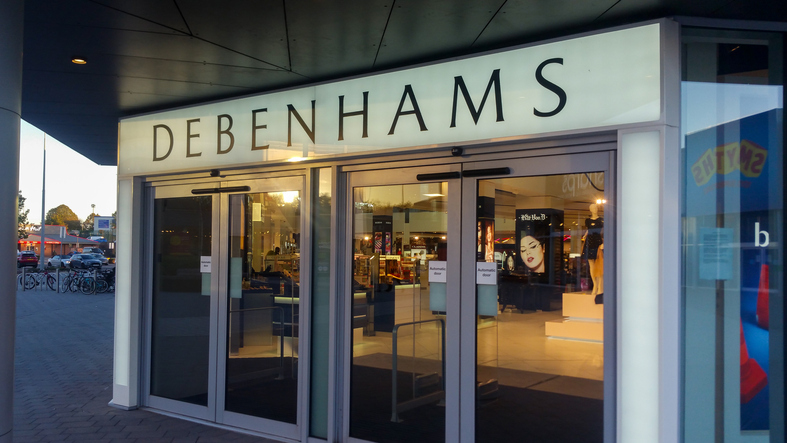 While devoted customers will still be able to buy from Debenhams online, their famous department stores are now sadly a thing of the past. 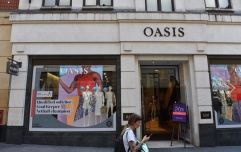 Boohoo could save Oasis and Warehouse as retailer buys online businesses

END_OF_DOCUMENT_TOKEN_TO_BE_REPLACED

Debenhams had at one time operated up to eleven stores across Ireland including Dublin, Cork, Newbridge, Galway, Limerick, Tralee and Waterford.

As it stands now in Ireland many staff who were laid off from these Irish stores continue to protest outside the closed premises as they say their means of termination were unfair and cruel and they continue to do so until their concerns are addressed.

popular
Irish girls name was the most used Irish name in the United States last year
Here's who Yvonne Connolly wants Jack Keating to couple up with
Rachel Stevens has split from her husband just weeks before their 13th anniversary
10 stunning and affordable outfits that are perfect for a summer wedding
Yes, Ronan Keating's son is entering the Love Island villa
Airport outfits are all the rage as we head abroad - here are the 4 best ones
Love Island's Gemma finally tells villa about dad Michael Owen on TV
You may also like
1 year ago
Boohoo has promised to investigate supplier over claims it paid workers less than €4 an hour
2 years ago
Louise Cooney just wore the most STUNNING €32 dress from Boohoo, and we're stunned
2 years ago
7 Christmas jammies that would be perfect for festive nights in
2 years ago
Boohoo's bargain Black Friday sale - Five cosy coats we're crushing on
2 years ago
Boohoo has teamed up with Victoria's Secret Angels for its Christmas party edit
2 years ago
Let's take a moment for Love Island's Francesca Allen and this stunning green ensemble
Next Page