Say Yes to the Dress is one of the best guilty pleasures on TV, you can sit back and pretend you're an expert on bridal gowns while pretending that one day you'll afford a 10 thousand euro dress.

After the tears and tantrums, once the bride finds her dream dress and says the magic words it seems like a magical place to be. 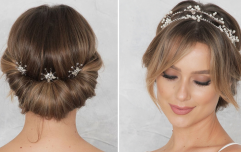 END_OF_DOCUMENT_TOKEN_TO_BE_REPLACED

But off camera one Bride is not happy with her custom-made gown that she intended to wear on her wedding day.

TMZ reports that Randi Siegel-Friedman filed the lawsuit because the store refused to give her a refund for the dress.

She claims the dress did not fit her properly, with the skirt and bodice both not fitting correctly. She also adds that the bottom of the dress was not the fabric she picked.

As it was too close to her wedding to make amendments to the dress, Randi had to wear one off the rack despite having spent 12k on her dream dress. 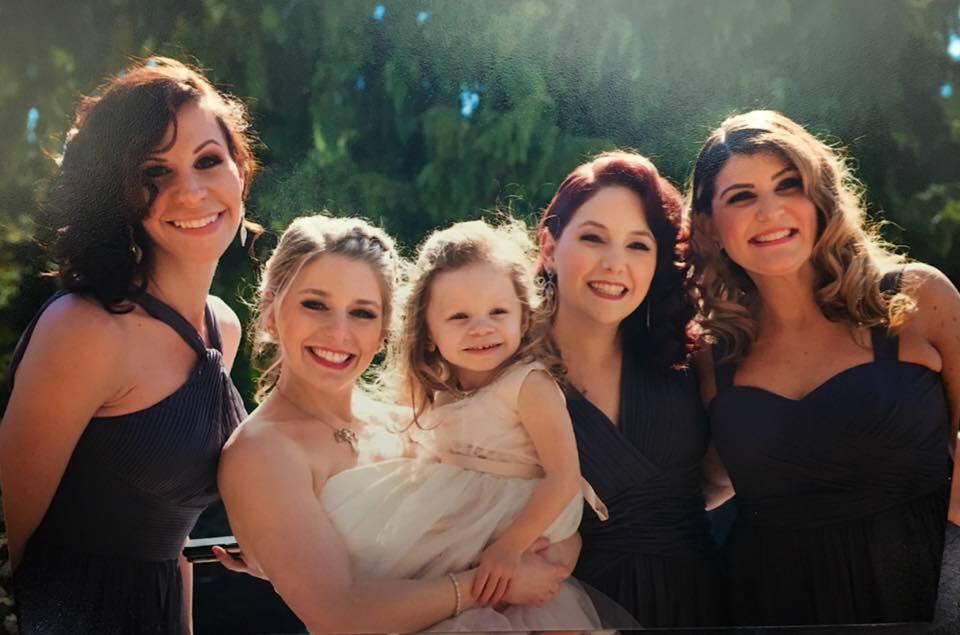 Randi Siegel-Friedman on her wedding day with her bridal party. Via Facebook/Randi Siegel.

When she brought it back in they refused to issue her a refund which is why she is now suing them for the cost of the dress. 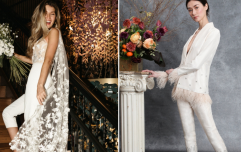 8 stunning wedding suits and jumpsuits perfect for any bride

END_OF_DOCUMENT_TOKEN_TO_BE_REPLACED

This is not the first time the bridal store has come under fire, as last march they were also sued by a bride who was angry that they had aired the episode she featured in before her wedding. This meant that all her guests had already seen the gown.

popular
Wagatha Christie: Rebekah Vardy storms out of court just 30 minutes into final day
Only a matter of time before monkeypox spreads to Ireland, says expert
Claire Byrne Live viewers in shock as woman shares family DNA secret
Why Are Men so Obsessed With Boobs? The Answer is Pretty Surprising...
Surprise! Ed Sheeran announces he and wife Cherry have welcomed baby #2
How to INSTANTLY unblock your stuffy nose (we swear this works)
Here Are The Top 20 Most Common Pin Codes in The World
You may also like
4 days ago
Kourtney Kardashian and Travis Barker have officially gotten married
1 week ago
Bride and groom praised for interesting way they decided on surname
1 week ago
Roz Purcell shares rare pics with boyfriend Zach at wedding
3 weeks ago
Stacey Solomon in tears as she picks out dream wedding dress
1 month ago
Bride-to-be sparks outrage over 'no plus ones' rule
1 month ago
Brooklyn Beckham and Nicola Peltz signed the "mother of all prenups" - here's why
Next Page