You can now get a bodysuit akin to the Borat mankini, if that's your thing

There's an abundance of issues that come with the humble bodysuit.

They fit well, but they're so tight. They look great up top, but downstairs is a mess. 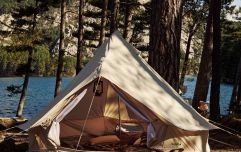 END_OF_DOCUMENT_TOKEN_TO_BE_REPLACED

They're functional, right up to the point where you're trying to use a public bathroom after a few glasses of wine and find yourself slumped over, hands in your knickers, manically trying to get the bloody thing open.

It's a pain that only women will know, and yet we soldier on. We persevere, in the name of fashion. We actively make ourselves uncomfortable, just so our top stays tucked into our pants. It's a tough gig, but someone's got to do it.

Considering all of the above, one would presume that the bodysuit was as difficult to manoeuvre as it could ever possibly be.

And yet, online retailer Shein has only gone and produced a bodysuit that is so obscenely high cut, so deeply uncomfortable, so impossible to wear that it can only be actively described as a a Borat bodysuit. 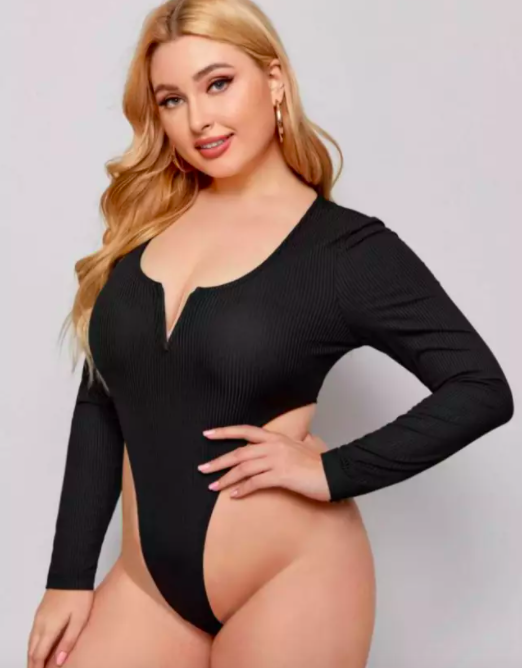 Like, who is this for? Why is it so high cut?

Are we expected to believe that this wouldn't immediately get painfully lodged inside our bodies?

The product is described as a "black, rib knit, long sleeve bodysuit," when in reality, it should be described as a "bright green mankini that Sacha Baron Cohen dons while appearing as Borat." 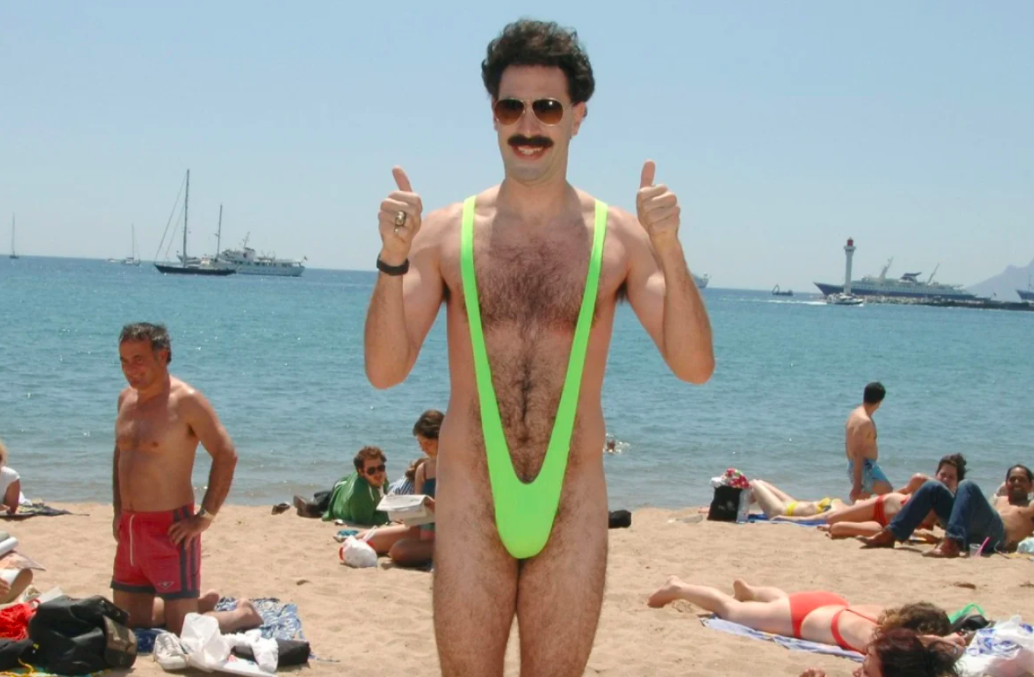 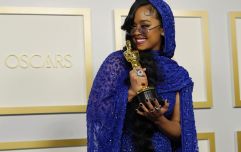 END_OF_DOCUMENT_TOKEN_TO_BE_REPLACED

Shein shared the product in question on their Facebook page and, unsurprisingly, users were all but baffled by the bodysuit.

Yeah, some said that they'd like to wear it on a night out in 2022, but the vast majority of people were, naturally, confused by its general existence.

Sure look, worse things have happened in the world, we guess.

Girls With Goals || Her · Ep.160: The Beauty Of Coaching - Hayley Harrison joins us from Sport Ireland
popular
Doctors warning young people against 'sun cream contouring' TikTok trend
These 14 Dublin attractions are opening their doors again next week
Louise Redknapp just admitted a shocking truth about her ex husband, Jamie Redknapp
A Full Time Job - The List of Tasks Mothers Carry Out Every Day
"Our best friend and loyal companion" – Barack and Michelle Obama's dog, Bo, has died
Here's what happens on every day of your menstrual cycle (roughly)
RTÉ's Smother is the thriller that will be your next TV obsession
You may also like
2 weeks ago
You can now recreate one of Dublin's finest gin experiences at home
2 weeks ago
These €11 anti-chafing bands from Amazon are here to save your summer
2 weeks ago
5 hanging chairs you can still get your hands on for under €300 (mostly)
2 weeks ago
Roz Purcell introduces 4 - 30 sizing for new Hike Life collection
3 weeks ago
M&S just launched the designer collaboration of dreams – with the ONE dress everyone needs
3 weeks ago
10 bargain buys for your outdoor space that'll give it that resort feel in no-time
Next Page