It's not a shocking revelation - Blake Lively wore leggings and a sports bra and looked unreal - but still.

It's fair to say she's probably the only woman ever who looks any way normal in the gym, so that's something in itself.

Blake has been opening up about getting fit after having two kids this week and it's been revealed that her workout gear of choice is from none other than Victoria's Secret.

In an Instagram post earlier this week, she wore the Knockout Sport Tight and Lightweight Sport Bra from the brand's Victoria Sport range in plain black.

Both items come in a range of colours - we're pretty keen on these floral-patterned ones. 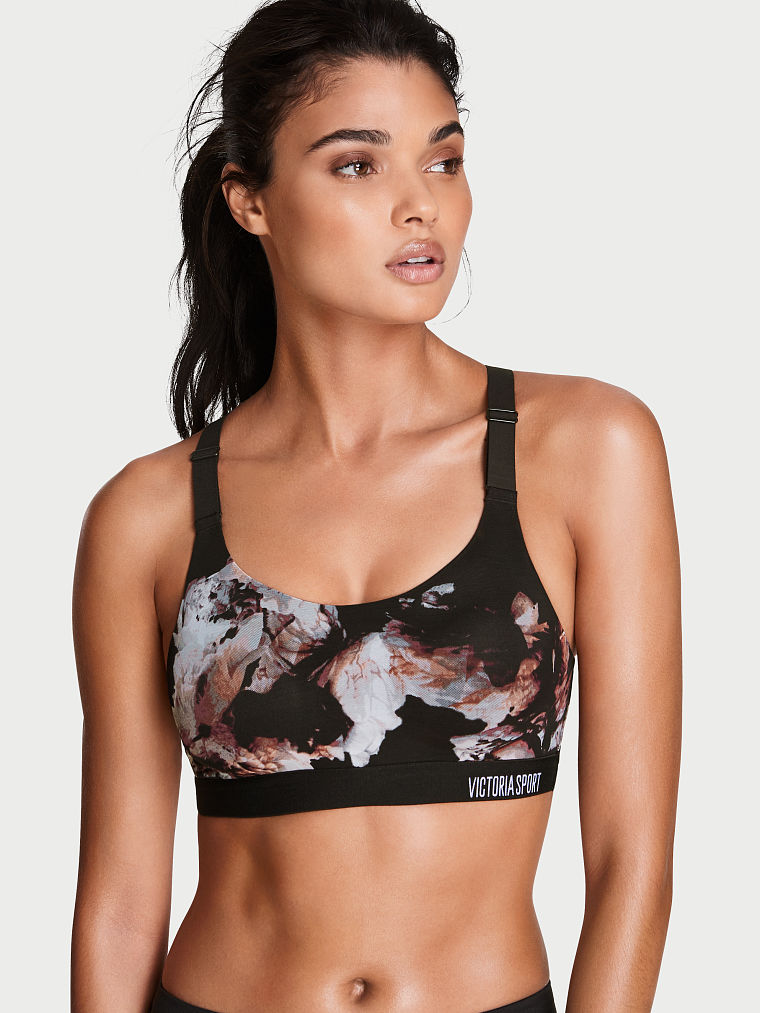 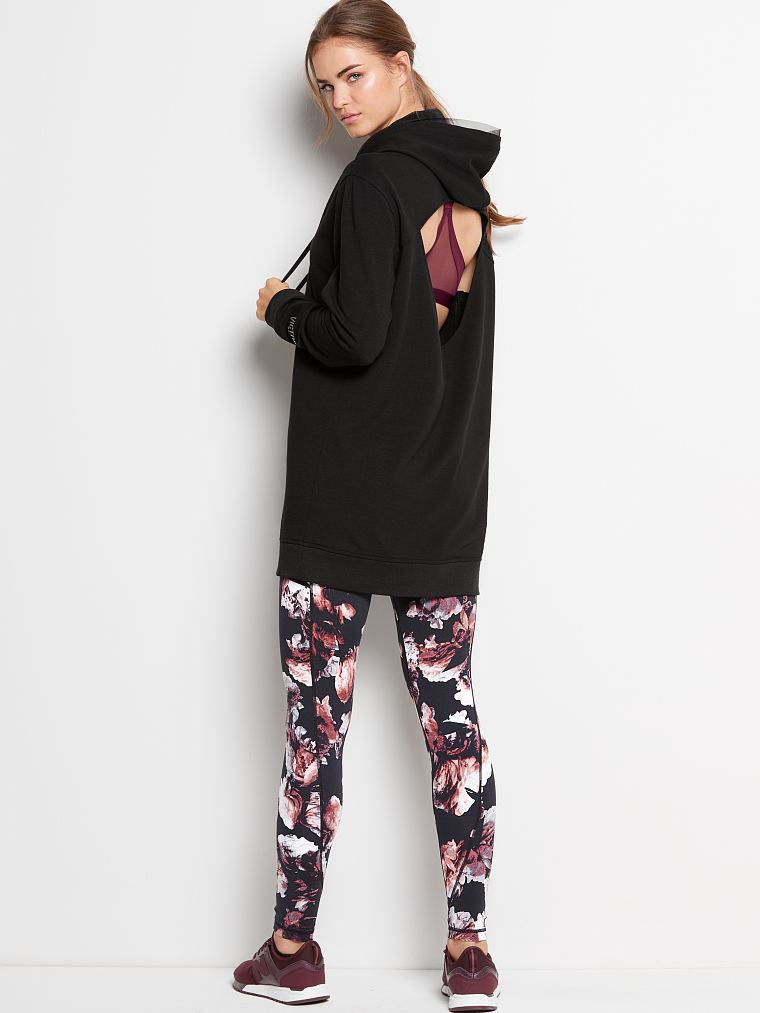 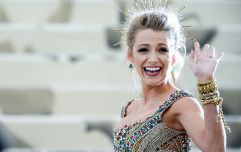 END_OF_DOCUMENT_TOKEN_TO_BE_REPLACED

The high street chain recently opened on Dublin's Grafton Street and also ships to Ireland, so you can easily copy Blake's look if you have the cash and the inclination.

The actress revealed that she'd lost 61 pounds (where from, we don't quite know) since giving birth to her second daughter Ines 14 months ago. 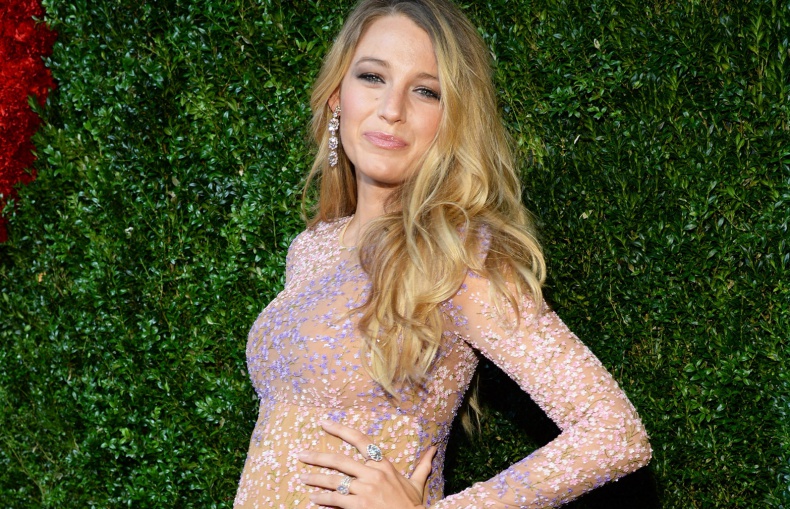 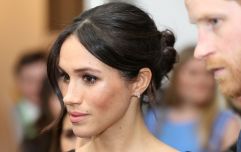 END_OF_DOCUMENT_TOKEN_TO_BE_REPLACED

"Turns out you can’t lose the 61 lbs you gained during pregnancy by just scrolling through Instagram and wondering why you don’t look like all the bikini models," she joked this week.

She credited her trainer Don Saladino with "kicking her ass into shape".

popular
Fans are feeling seriously sorry for Molly Mae Hague after resurfaced interview
Gwen Stefani reportedly pregnant with baby number four
Joanna Cooper reveals when she's officially tying the knot with Conor Murray
He may be a politician, but Leo Varadkar's personal life is none of our business
Here are our top picks from this week's Lidl Toy Event
Why Are Men so Obsessed With Boobs? The Answer is Pretty Surprising...
Gift Guide: 15 unique Irish presents for Him, Her and Kids this Christmas
You may also like
1 month ago
Fans believe Taylor Swift revealed the name of Blake Lively's fourth child
2 months ago
Blake Lively and Ryan Reynolds hoping to have a baby boy
2 months ago
Blake Lively reveals she's expecting her fourth child
7 months ago
WATCH: Ryan Reynolds' reaction to Blake Lively's Met Gala outfit is making everyone's hearts melt
1 year ago
Ernie Lively, actor and Blake Lively's father, dies aged 74
2 years ago
"Deeply and unreservedly sorry:" Ryan Reynolds apologises for marrying on former slave plantation
Next Page