You either own it, know someone else who does or have been on a public transport while at least other two people are in it.

Like that rainbow-striped Penneys dress that every second woman in Dublin had last summer, the monochrome polka dot smock number from Zara has been hard to escape over the past few months. 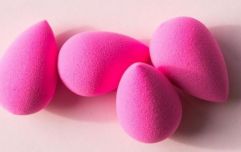 END_OF_DOCUMENT_TOKEN_TO_BE_REPLACED

Keen to make the most of the buzz around it (the coverage, including our own her at Her, has been endless), Zara has just launched a black version of the dress but it's probably safe to say the dress is becoming passé.

Fashion insiders are now looking at what high street piece might go viral next and some reckon it'll be this abstract animal-print dress from Topshop. 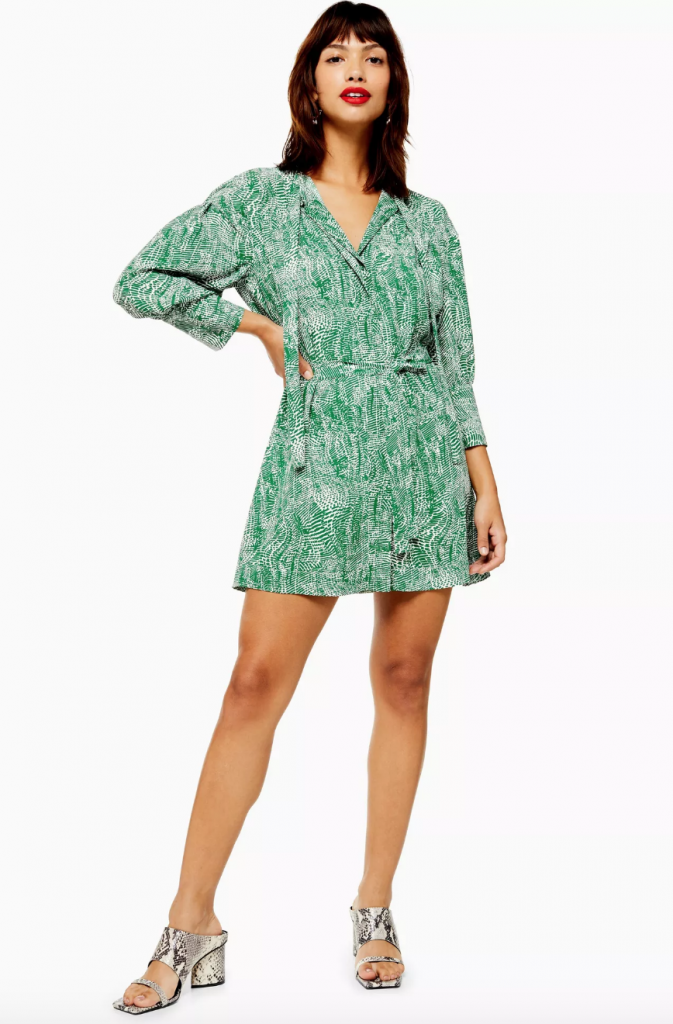 At €46, it sold out within two weeks and is, according to Popsugar, being worn all over London right now.

"We've spotted this gem at bus stops, in Italian eateries, on the Northern line, and in our very own office," the site wrote this week. 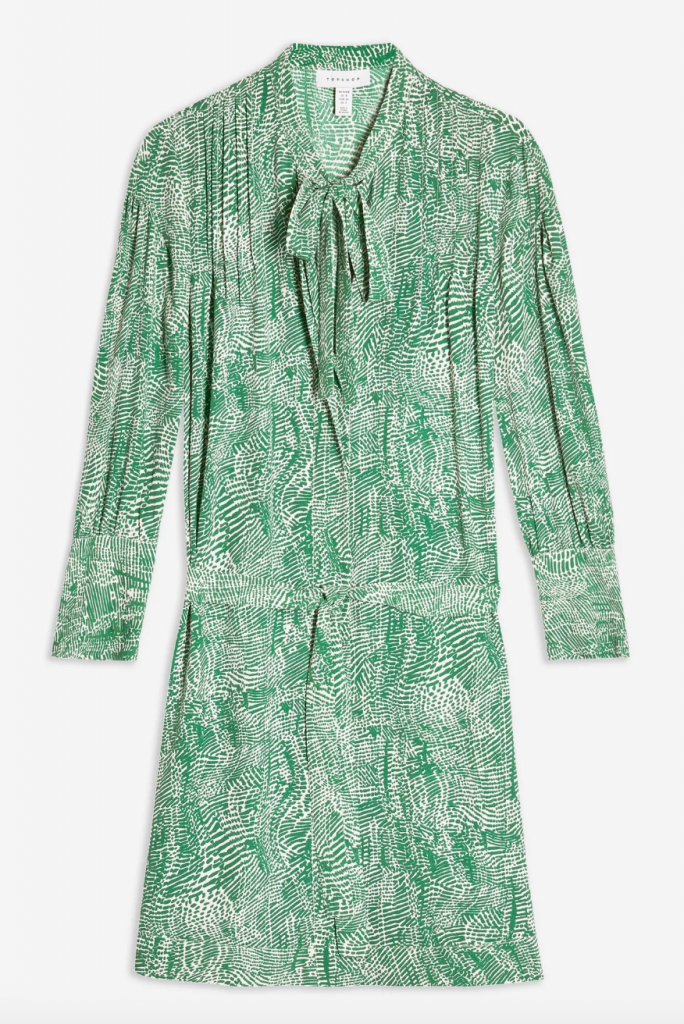 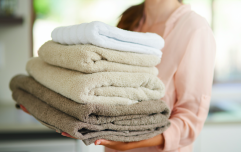 END_OF_DOCUMENT_TOKEN_TO_BE_REPLACED

There may not seem like much to the dress, but its appeal is clear.

Its colour and pattern are striking, it gives the wearer a shape without being too tight and it could be dressed up or down.

It's currently sold out but of you're lucky (and tiny) you might be able to nab the petite version here.

Girls With Goals || Her · Ep.154: Scholarship Squad Take 2 - Smurfit alum Grace Milton
popular
Irish designer "mindblown" as Dr Jill Biden wears dress she embroidered
Elliot Page files for divorce from wife Emma Portner
Teenage boy stabbed to death in Dublin
Bill introduced to make period products free in Ireland
Someone has ranked the penis size of men from all over the world
New Zealand set to close its borders for the entirety of 2021
Here's what happens on every day of your menstrual cycle (roughly)
You may also like
1 week ago
Here's how to do the genius TikTok wrap hack that everyone's going mad for
2 months ago
Baby Shark has just become the most watched YouTube video EVER
3 months ago
Forget coffee – whipped strawberry milk the new viral drink trend your life needs
4 months ago
"Cancel Netflix" trending after new movie that "sexualises children"
6 months ago
Quarantine Barbie: She exists and she's far too real
7 months ago
Here's how to make a vegan 'fried egg', according to an Australian food blogger
Next Page