Last night saw one of the most exciting events in the Irish fashion calendar kicking off, with the opening of CREATE at Brown Thomas. Now in its ninth year, CREATE is an initiative, spearheaded by the store's Fashion Director Shelley Corkery, that sees 33 young designers and creatives chosen to sell their works in a dedicated area of the Dublin store over the next six weeks.

The showcase is a huge opportunity for small businesses who might not otherwise be able to secure floorspace in a prestigious store such as Brown Thomas. 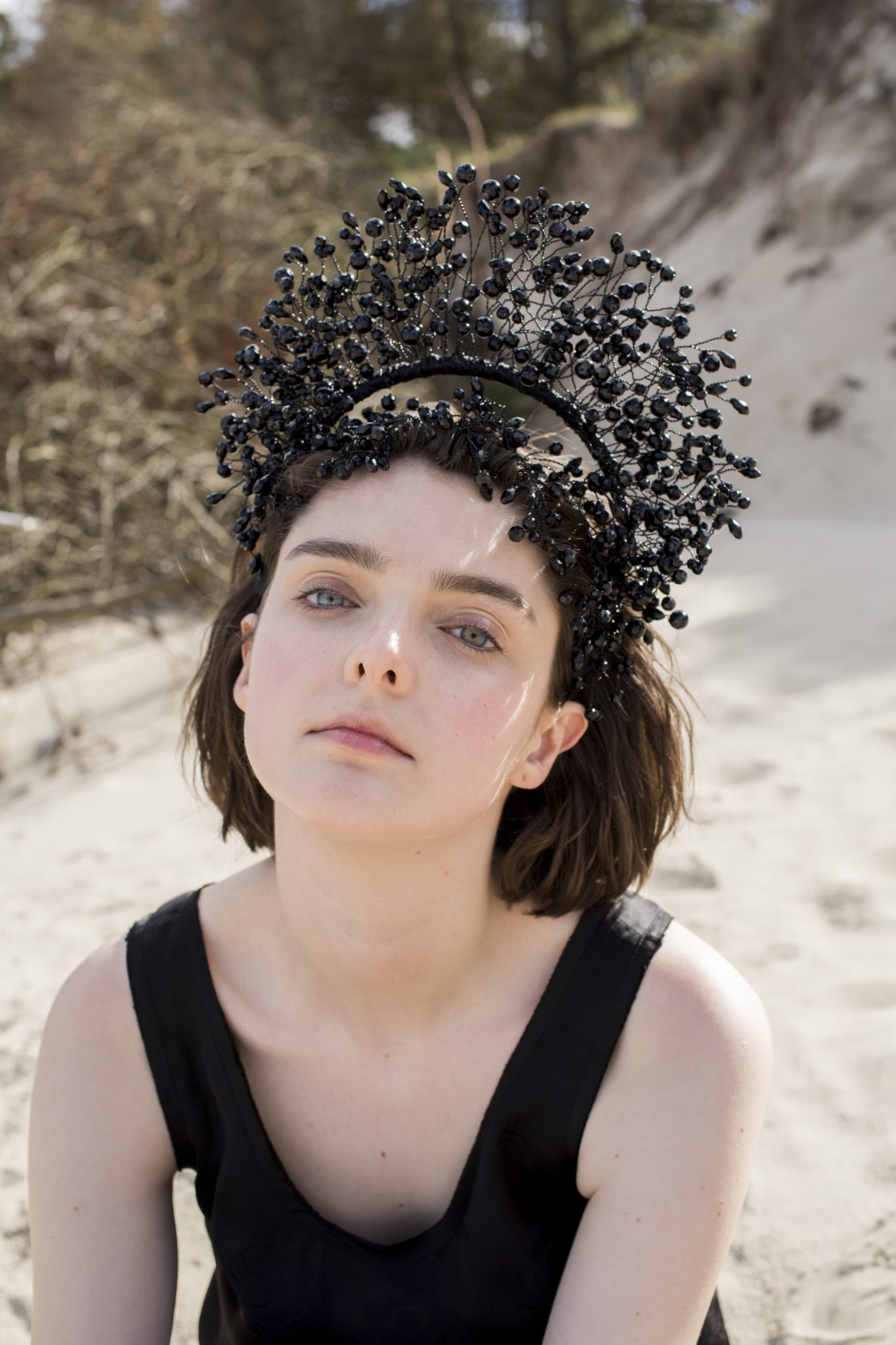 Among the new talent featured this year is Jennifer Kelly, designer and maker of The Beaded Gem range of headpieces. From Kimmage in Dublin, Jennifer made one of the headpieces featured in the Brown Thomas Christmas windows – a glittering Greatest Showman-themed display – and after that she was asked to put herself forward for CREATE.

"I didn't know if I was ready, I've been making headpieces in my spare time for years but I only being doing this full-time since August.

"I made a 25-piece collection and then, through the interview process, it was narrowed down to 11 pieces. The Brown Thomas team know what they want and what's going to work. I'm so new to all of this so to have people who are so good to what they do give me advice is amazing."

Jennifer's collection includes hairbands and crowns, and one particularly stunning €350 headpiece in glittering silver diamantés that took her seven hours to create. Lades with an eye on the Her Best Dressed prize at this year's Galway Races should definitely take note.

CREATE 2019. Nurturing the very best in Irish design. Head in store to see this year’s selection in #BTDublin tomorrow. #BTCreate

Jennifer says that she loves working with wire and beading more so than hats with a base. For this collection she also wanted to tap into the current trend for wearing headbands day, so she made some "everyday wearable" bands that start at €50.

"I really wanted to do a range that's wearable. I wanted to make something that you could were as a wedding guest or to your own wedding, a day at the races, or if you just wanted to have a bit of an extra moment.

"I really love my velvet pieces, they're for everyday wear. I've also done silk sinimay hairbands that have more of a wedding vibe but could dress up your day."

CREATE's opening night was a success for Jennifer who had sold several pieces within the first few hours. Along with the other featured designers, she'll be in Brown Thomas' Grafton Street store to show her crowns to prospective queens over the coming weeks.


popular
We are absolutely loving this gorgeous €10 khaki mini dress from Penneys
The stunning €40 Zara dress that's just ideal for Saturday night drinks with the girls
After last night, Love Island viewers are backing one couple to win the show
Channing Tatum had the perfect reaction to Jenna Dewan's engagement news
Met Eireann has issued a yellow wind warning for certain parts of the country
According to Met Eireann, we're in for a 'wet and wintry' weekend ahead
Ben Foden and his wife Jackie are 'expecting their first child together'
You may also like
2 days ago
The PERFECT €22 Penneys dress everyone will be rushing to buy in the coming weeks
2 days ago
The gorgeous Penneys trousers that are a must-have for your workwear wardrobe
1 week ago
You're going to be full-on obsessed with these INSANE €12 Penneys pants
1 week ago
The River Island dress that would be just STUNNING for an upcoming hen party
1 week ago
LIVE BLOG: 2020 Oscars red carpet
1 week ago
This dress was voted as the best EVER red carpet look from the Oscars
Next Page