She got a whole lot more than she was expecting.

When ordering online, it can be tough to make an educated guess on how the piece will look just based on the images on site.

Comparing your size and height to that of the model in the pictures and then scouring Instagram to see if anyone else is wearing the item, you often purchase half-blind in the hopes that everything will turn out OK.

And usually it does, however, this was not one of those times. 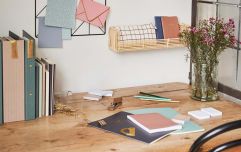 END_OF_DOCUMENT_TOKEN_TO_BE_REPLACED

Becky Latham was buzzing when she nabbed herself a bargain in the Urban Outfitter’s sale and, presumably like us, waited eagerly day after day until that package arrived at her door.

Well, when it did, it didn’t look exactly like it looked on the site. Taking a picture of her new coat, Becky posted it to Twitter saying:

“Thank you Urban Outfitters, it’s exactly like I imagined.” 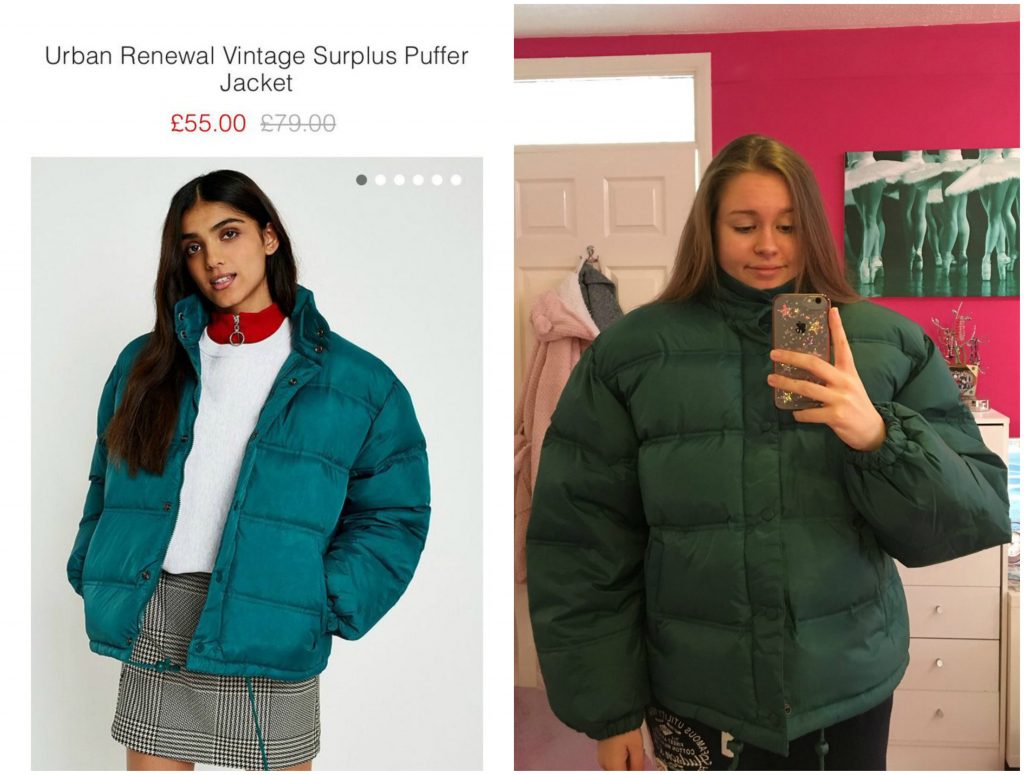 As you can see, the coat is HUGE and just a few days later, the post has gone totally viral with nearly 170,000 people interacting with it online.

Naturally, people took the mickey and the memes were on point.

Just imagine all the snacks you could sneak into the movies under that jacket...

Girls With Goals || Her · Ep.154: Scholarship Squad Take 2 - Smurfit alum Grace Milton
popular
'They're Dead To Me Now' - Kate And Oliver Hudson Have Been Disowned By Their Father
Someone has ranked the penis size of men from all over the world
Sex dreams: What do they mean and why do we have them?
It's a Sin: Bump Channel 4's latest drama to the top of your watch-list
Police called to "illegal rave" in UK to find pensioners queuing for vaccine
WATCH: A documentary about the two men who got married to avoid tax is coming to RTÉ
Here's what happens on every day of your menstrual cycle (roughly)
You may also like
1 week ago
Scandi home: 11 bargain buys from H&M Home that are totally Instagrammable
2 weeks ago
Sage: The kitchen colour you are about to see everywhere in 2021
1 month ago
5 homeware pieces from TK Maxx that are going on my Santa list this Christmas
1 month ago
7 buys from the new H&M collection that is your entire winter wardrobe sorted
1 month ago
Aldi is now selling matching Christmas jumpers for you and your dog
1 month ago
9 stunning Princess Diana-inspired pieces we're buying right now
Next Page