If your office's dress code is casual, obviously.

(If it's not you might want to stick some tights on or something, but whatever, this is a #look and we're in full support of it.)

It's that horrible time of the year where it's absolutely roasting out but not roasting in a good way, roasting where it's super humid but it isn't actually that sunny but everyone's still sweating to bits and it's super uncomfortable. 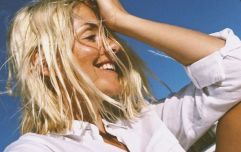 END_OF_DOCUMENT_TOKEN_TO_BE_REPLACED

Not ideal but sure look, we get over it.

One thing we can't get over though is the absolute struggle involved with dressing ourselves in this blistering humidity.

Clothes just aren't working for us lately - they're too tight, they're not comfortable, they're hot, they're sticky, and they're pretty much just not worth putting on our bodies, really.

Not to worry though because Holly Willoughby's wearing a pair of shorts today and they'd probably be the perfect garment for the current heat situation.

Here's a few reasons why: 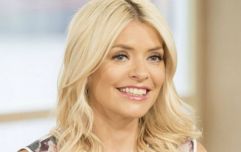 Holly Willoughby wore the most divine polka dot mini dress last night, and we need it

END_OF_DOCUMENT_TOKEN_TO_BE_REPLACED

1. They do not include a lot of fabric so they won't make you unnecessarily warm.

2. The shorts are high waisted, making them immediately better than any other kind of shorts.

3. They have vertical stripes, making them very flattering.

5. They're €44 which means they won't break the bank but you could probably grab a similar pair in Penneys for a tenner, to be honest.

6. If you pair them with a heel, you won't look like you just came from the beach. 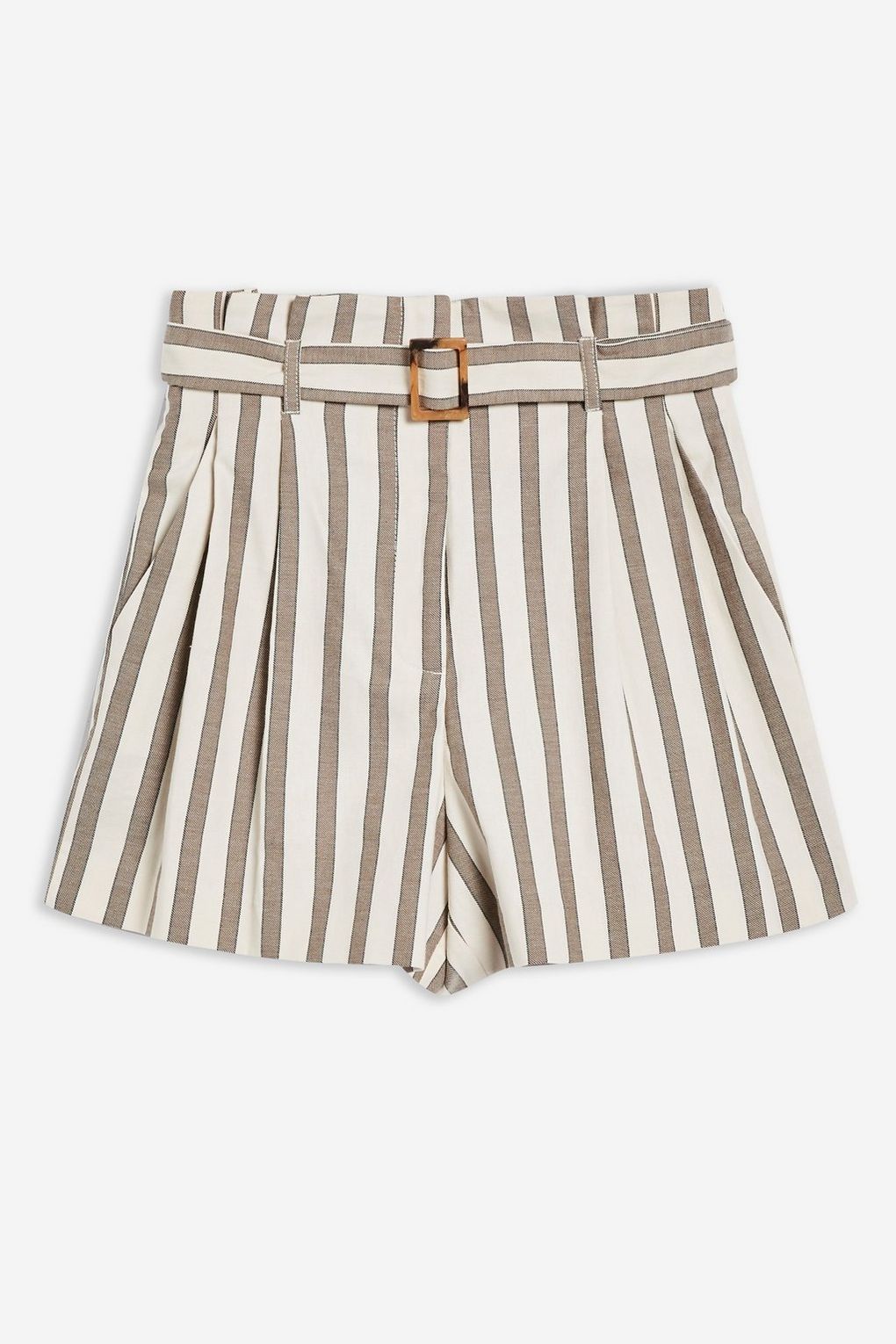 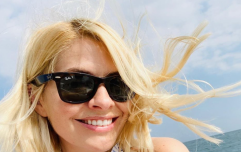 END_OF_DOCUMENT_TOKEN_TO_BE_REPLACED

The shorts are currently retailing for €44 in Topshop and although they're clearly unreal, all sizes are still available to buy online.

You could pair the shorts with a casual white short like Holly's done, or you could go all out and throw on a crop.

It's summer, do what you want.